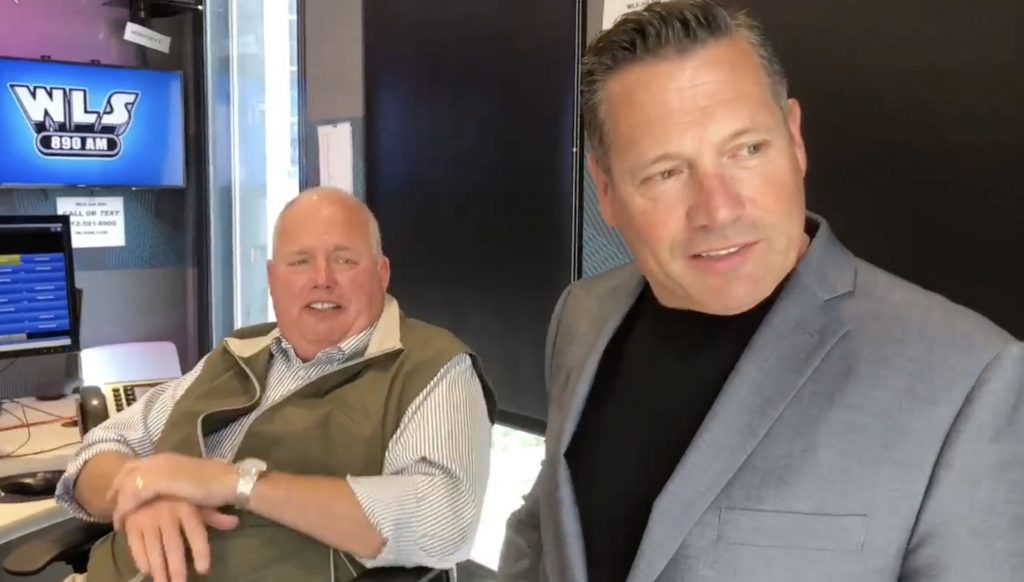 By this time next week, you may not recognize WLS 890-AM.

Gone from the Cumulus Media news/talk station will be the morning show hosted by Big John Howell with Ramblin’ Ray Stevens and the afternoon show hosted by Chicago broadcast legend and Radio Hall of Famer Steve Dahl.

This Friday will mark the last day in their respective shifts. Of the three, only Howell will continue to be heard on WLS, where he'll become solo host from 5 to 7 p.m. Monday through Friday, starting January 3. 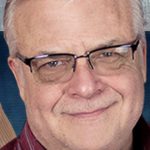 While Stevens and Dahl do not figure into the station's on-air plans, Dahl is expected to continue his daily podcast at dahl.com in a deal with Cumulus Media. Those arrangements — and the fate of Dahl's co-hosts Dag Juhlin and Brendan Greeley — are still being finalized.

"As part of the new lineup at WLS-AM 890, keeping an experienced Chicago talent like John Howell solidifies the lineup and will give our audience a reason to stay tuned throughout the entire day," Marv Nyren, vice president and market manager of Cumulus Chicago, said in a statement. "John has been entertaining Chicagoland for over 30 years, and his program will be the perfect way to wrap up the day on your way home.”

Howell described his new show as "a quick-paced, informative, honest and intelligent summary of the day’s biggest stories [and] an afternoon wrap of the day’s biggest events featuring prominent newsmakers, reporters, experts and stars," adding: "Of course, our town’s most colorful characters will also be welcome. In addition, I’m looking forward to — finally — golfing when the sun’s in the east."

As reported here last month, the first three hours of Dahl's show — from 2 to 5 p.m. Monday through Friday — will be taken over by Ben Shapiro, the conservative commentator and podcaster, whose Los Angeles-based syndicated talk show is distributed by Cumulus Media's Westwood One. (For the record, Dahl referred to his replacement as a “shit show” in a tweet.) 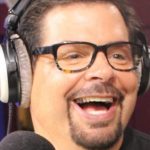 Still no official word on who'll host mornings in place of "Big John and Ramblin' Ray," but Erich Mancow Muller is close to an agreement, according to insiders. While negotiations continue with his agent, Steve Mandell, Muller uncharacteristically isn't talking.

If completed, the move would be a return to WLS for Muller, who co-hosted middays with Pat Cassidy from 2008 to 2010. Muller most recently hosted mornings for Cumulus Media on the former WLUP (aka The Loop) before it was sold in March.

Friday’s comment of the day: ‪David Shapiro‬: I’m very sorry to see Andrea Darlas paying the price for Patti Vasquez’s poor judgement. Darlas is a smart professional who deserves better than being paired with an unprofessional, ill-prepared and bombastic host like Vasquez. How does Vasquez get to keep her show after threatening another station employee on social media? Shameful!