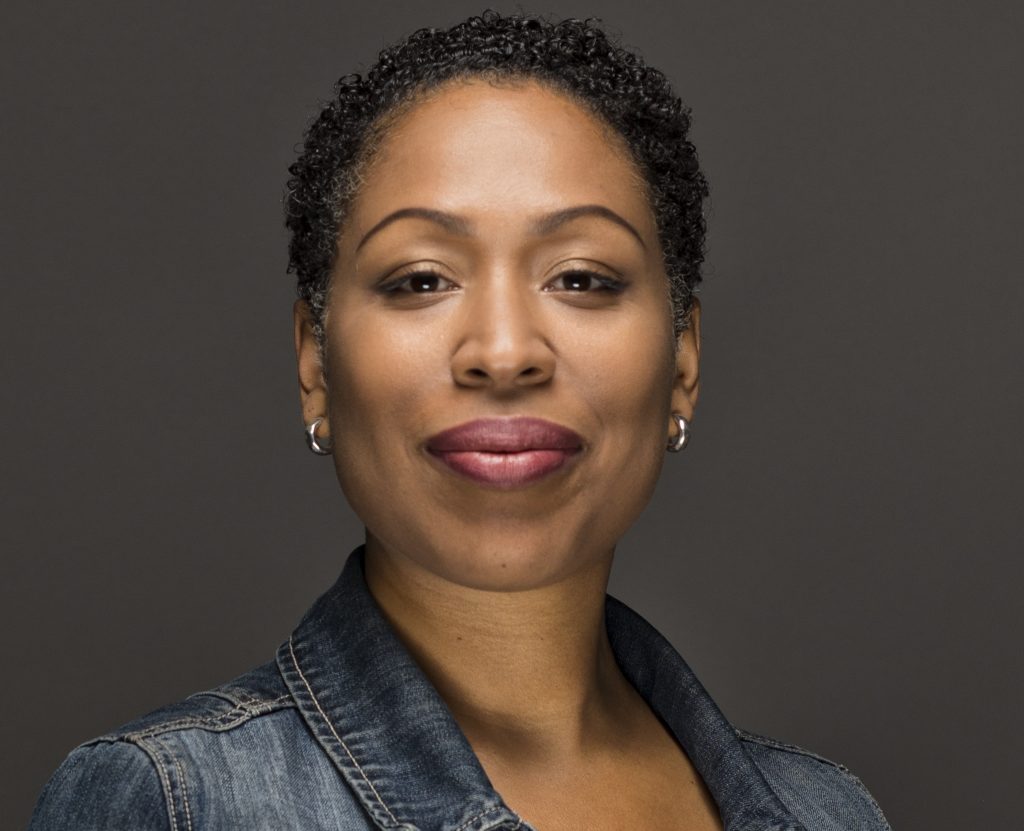 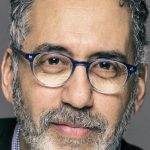 Jennifer White has been named host of "The Morning Shift," the locally produced news and talk show airing at 9 a.m. weekdays on WBEZ 91.5-FM. Starting January 7, she will succeed Tony Sarabia, who is signing off December 21 after 28 years at the Chicago Public Media news/talk station. In addition to hosting the station's critically acclaimed podcasts "Making Oprah" and "Making Obama," among others, White has been serving as Friday host of "The Morning Shift." A Detroit native and University of Michigan graduate, White joined WBEZ in 2016 from Michigan Public Media, where she'd worked since 1999. "I have learned a lot from Tony and my other newsroom colleagues over the past three years," White said. "I look forward to taking 'The Morning Shift' into its next iteration by building on the strong foundation Tony is leaving for us.” 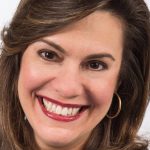 They're shaking up weeknights again at WGN 720-AM. Patti Vasquez is being moved back to solo host from 10 p.m. to 1 a.m. on the Tribune Broadcasting news/talk station. Vasquez just returned from a weeklong suspension after posting social media messages that were deemed threatening to a WGN producer. New to the lineup, starting January 7, will be "Andrea Darlas and The Reporters," a weekly roundtable of Chicago journalists, from 7 to 10 p.m. Mondays. (On Mondays when WGN carries sports broadcasts, the show will move to another night of the week.) Darlas, who has been co-hosting with Vasquez since June, will continue as evening news anchor as well. In the latest Nielsen Audio survey, WGN tied for 17th in evenings. 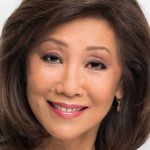 The Edwin Eisendrath Era continues to unravel at the Sun-Times, with Linda Yu departing after eight months as host of the paper's online food and cooking series. "'Food We Love' has been a fulfilling, challenging, educational and always fun series for me this past year on the Chicago Sun-Times website," the former Chicago news anchor told social media followers. "But I've decided to move on to my next retirement challenge. That's the great part of my life now . . . freedom to do lots of things!" Yu was among the original investment group Eisendrath assembled to acquire the Sun-Times in July 2017. His recent departure also led to the exits of Carol Fowler as senior vice president of digital news products, and Jennifer Schulze, Eisendrath's wife, as executive producer – new media.

Forget about McClatchy Co. buying Tribune Publishing, parent company of the Chicago Tribune. Talks between the Sacramento, California-based publisher and Tribune have broken off, according to multiple reports, with Tribune rejecting a cash-and-stock offer of $16.50 a share. (Tribune shares fell to $13.58 Thursday.) Still believed to be in the running are William Wyatt’s Donerail Group and former Sun-Times CEO Jeremy Halbreich’s AIM Media. A dark horse may be Michael Sacks, CEO of Grosvenor Capital Management, who was said to be interested in acquiring the shares of former chairman Michael Ferro. 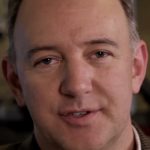 Kurt Goff, who hosted a nationally syndicated six-hour overnight show for Chicago-based Moody Radio, including WMBI 90.1-FM, has landed as morning co-host at Moody Radio Florida. No replacement has been named for "Kurt Goff Live," biblical insights, encouraging stories and inspirational music, which aired from 11 p.m. to 5 a.m. weekdays until last week. “It’s been one of the great joys of my life to be able to connect with listeners on 'Kurt Goff Live,'” Goff said in a statement. “We’ve shared the gospel, encouraged one another in Christ, navigated life in real time, prayed for each other, tackled tough topics, and had a few laughs, too." Goff joined Moody Radio in 2014 after hosting a daily, afternoon talk show for WDCX, a Christian station in Buffalo, New York.

Thursday's comment of the day: Lilia A. Chacon: "As if it were possible to think any less of Michael Ferro...": Now that's a lede!