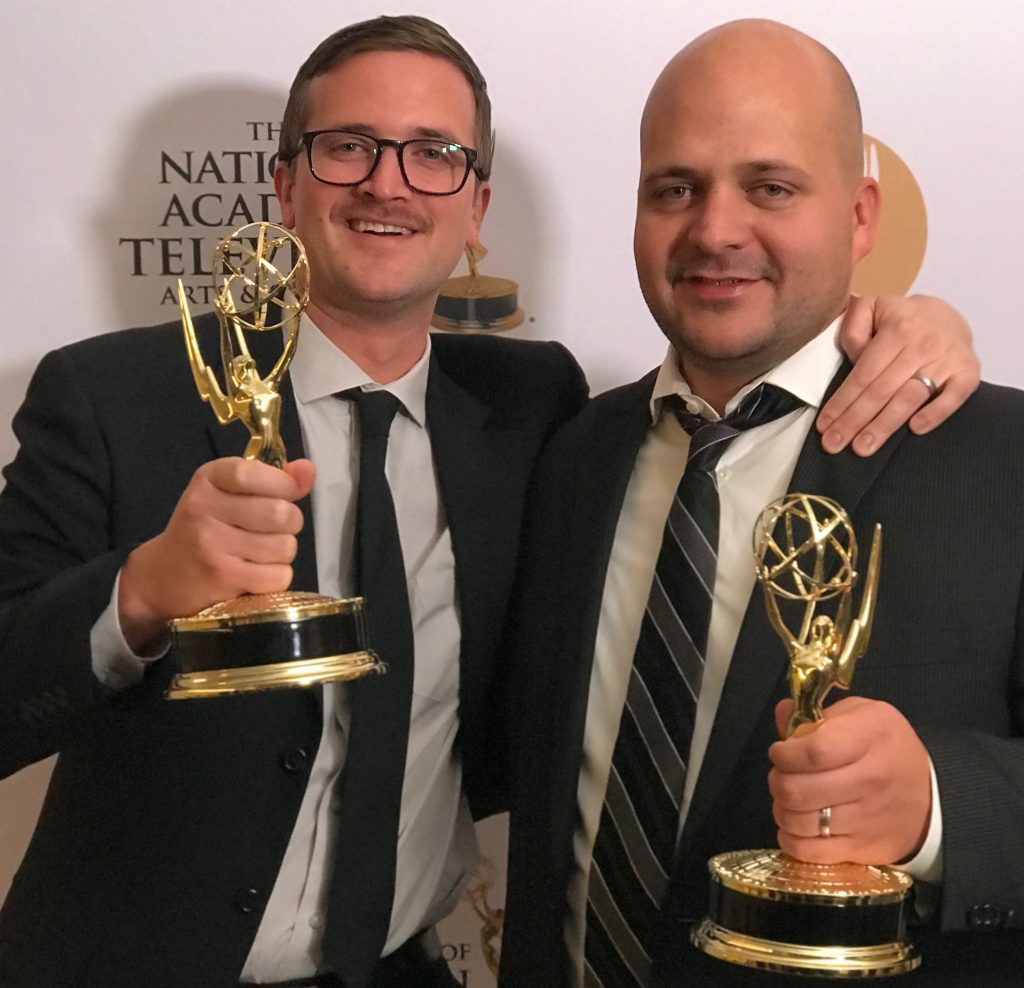 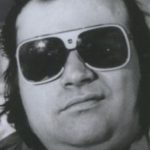 Fans of a certain age still remember how radio renegades Steve Dahl and Garry Meier shocked the media establishment when they won a Chicago Emmy Award for “Greetings from Graceland,” their 1981 special about Elvis Presley. (Here is the link.) Thirty-seven years later, the Chicago/Midwest chapter of the National Academy of Television Arts and Sciences honored two of Dahl’s sons for their TV work. At Saturday’s 60th annual regional Emmys, Pat Dahl, founder and vice president of Banner Collective, won for a Wintrust Bank commercial. Matt Dahl, former manager of digital video for the Chicago White Sox, won for “Night Before Soxmas.” (Matt now works as a firefighter in Mount Prospect.) “Consider me one proud dad (and PR department),” their famous father wrote. “They have great talent and wonderful wives!” 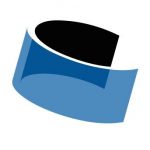 The Chicago Headline Club has come to the defense of CNN chief White House correspondent Jim Acosta, whose credentials were revoked last week after his contentious exchange with President Donald Trump at a press conference. Calling the actions of White House Press Secretary Sarah Huckabee Sanders "disgraceful," the local chapter of the Society of Professional Journalists said in a statement: "This treatment of journalists is inexcusable whether they cover the White House or a local school board. More importantly, a public official rebuffing accountability for their actions is a disservice to the people they are supposed to serve. No public official should be above scrutiny. And no journalist in this country should be punished for doing their job." (Here is the complete statement.) Acosta, a former reporter for CBS-owned WBBM-Channel 2, joined CNN in 2007. 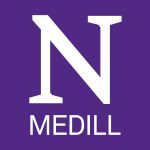 Also speaking out on the Acosta controversy is Northwestern University's Medill School of Journalism. In an open letter to alumni, Charles Whitaker, interim dean of Medill, wrote: "It is incredibly disconcerting when journalists are censured for doing their job, and we cannot turn a blind eye to this encroachment on press freedom, a concept that is enshrined in the Constitution. Our democracy depends on the functioning of an unfettered press that is allowed to question our leaders and hold them accountable without fear of reprisal. . . . This is a critical moment in the history of American journalism. My hope is that it is not a moment that signals the end of the press liberties that enable us to obtain the information that is essential to the maintenance of the republic." (Here is the complete statement.) 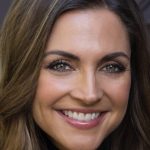 Paula Faris, the former Chicago sports anchor who’s now senior national correspondent for ABC News, is launching a new podcast on faith and spirituality. The first three episodes of “Journeys of Faith” will be released Wednesday featuring interviews with “Good Morning America” co-anchor Robin Roberts, country music stars Luke Bryan and Hillary Scott, and political commentator and radio host Ben Shapiro. “‘Journeys of Faith’ is an opportunity to listen and learn from one another – respecting that faith is the core and foundation for so many, yet no two faith journeys look alike,” Faris said in a statement. “I hope listeners will be encouraged and inspired by these stories of what people believe and why.” Faris joined ABC News in 2012 after six years at NBC-owned WMAQ-Channel 5. 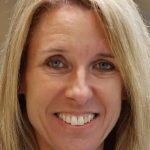 Kim Mikus Croke has resigned as editor of the Daily Herald Business Ledger to join Lake County Forest Preserve District as communications specialist. The Libertyville native had been an editor and writer at the Daily Herald since 1990. “I started my dream career at the Daily Herald after graduating from Eastern [Illinois University], living at home and driving my red Ford Mustang convertible to cover the police beat,” Croke told Facebook friends. “Twenty-eight years later I made one of the hardest decisions ever. It's time for a change. . . . Going to miss my Daily Herald family.”

Friday’s comment of the day: Fred Dreger: [Tribune Publishing’s] “Voluntary Separation Incentive Program.” I think thats the same term my ex-wife used right before she cleaned me out . . .