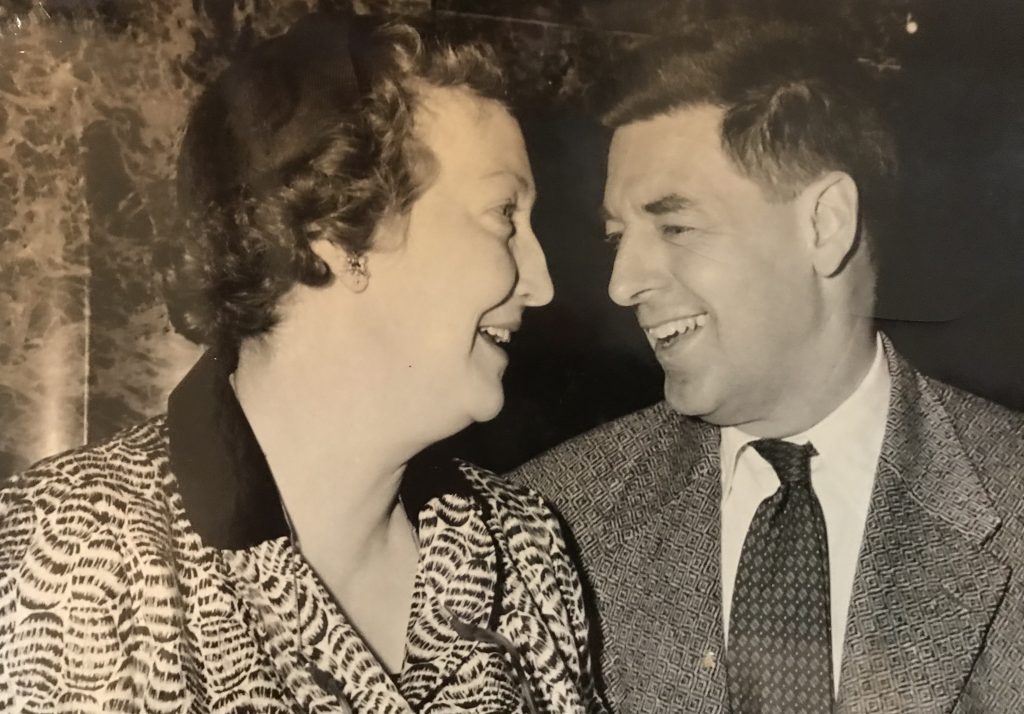 A husband-and-wife team who pioneered television news commentary and global-affairs reporting in the 1950s are among the broadcasting legends named recipients of Silver Circle Awards, the Chicago TV industry’s highest honor.

Clifton and Frayn Utley were announced Saturday along with nine other 2019 Silver Circle honorees at the 60th annual regional Emmy Awards, sponsored by the Chicago/Midwest chapter of the National Academy of Television Arts and Sciences. They’ll be inducted May 3.

The Utleys were mainstays of NBC in Chicago in the earliest days of TV news. One of their sons was the late NBC News correspondent Garrick Utley, and one of their daughters-in-law is Chicago television news legend Carol Marin. Clifton Utley died in 1978, and Frayn Utley died in 2001. 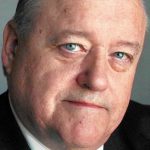 Also honored posthumously will be Jeff McGrath, the program director at ABC 7 who "discovered" Oprah Winfrey and brought her to the attention of then-general manager Dennis Swanson. McGrath also served as general manager of WYCC, the former City Colleges of Chicago public television station; president and board chairman of Silver King Communications, parent company of WEHS; and president of Center City Studios. McGrath died in 2016. 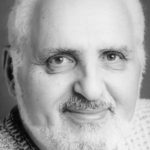 A fourth posthumous honoree will be Dick Marx, the jazz pianist, arranger and composer who created some of TV's most popular advertising jingles for three decades. He also was composer of "Here Come the Hawks," the fight song for the Chicago Blackhawks, as well as the themes for CBS 2 news (“I Love Chicago, Chicago My Home”) and for Roger Ebert and Gene Siskel's "At the Movies." Marx, the father of singer-songwriter Richard Marx, died in 1997. 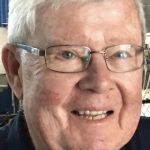 Chicago TV news veterans to be honored with Silver Circle induction are: Peter Nolan, former reporter and political commentator at NBC 5 and CBS 2; Monica Schneider, news anchor at Tribune Broadcasting CLTV since its inception in 1993 and reporter at WGN; and Bob Wallace, former news anchor, feature reporter and host at CBS 2. 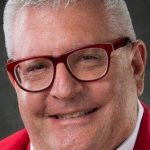 The Silver Circle Award, established in 1992, recognizes individuals who have devoted 25 years or more to the television industry and have made significant contributions to Chicago broadcasting. They are selected annually by a committee of academy board members.

The May 3 induction ceremony will be at the Millennium Knickerbocker Hotel Chicago.