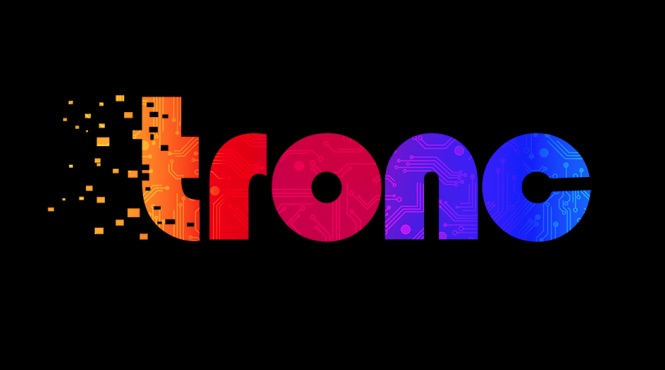 Two years after the parent company of the Chicago Tribune renamed itself tronc, it’s going back to calling itself Tribune Publishing, the company announced today.

The name change, which formally takes effect Tuesday, will close a sorry chapter in the history of the Chicago media giant, which drew nearly universal revulsion and ridicule when it unleashed tronc on the world in June 2016. 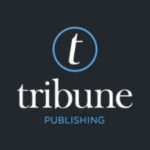 The monosyllabic, lower case moniker was meant to stand for “tribune online content” and underscore the company’s shift from newspaper publisher to a “content curation and monetization engine" under then-chairman Michael Ferro. The rebranding also was intended to differentiate Tribune Publishing from Tribune Media, the broadcasting company from which it spun off in 2014.

Ferro stepped down in March, just hours before Fortune magazine published allegations of sexual misconduct against him by two women. (He remains the company's largest shareholder.) CEO Justin Dearborn, who succeeded Ferro as chairman, moved to change the name back to Tribune Publishing with approval of the company board after the sale of the Los Angeles Times and San Diego Union-Tribune earlier this year.

In addition to the Tribune, tronc operates newsrooms in nine other cities, including New York, Baltimore, Orlando and Fort Lauderdale.

Here is the text of the memo from Dearborn:

I am writing to share some company updates as well as highlights of the hard work being done across our newsrooms. We announced today our decision to return the parent company name to one that’s which is rich in history, prestige and a recognition of our journalistic foundation - The Tribune Publishing Company. The name change back to the Tribune Publishing Company has no impact on our iconic local brands. The change will formally take effect on Tuesday, October 9, 2018 at 4:15 pm, Eastern Daylight Time. The company’s common stock will resume trading on the NASDAQ with the opening of trading on Wednesday, October 10, 2018 under the ticker TPCO.

We know that strong audience engagement starts with great journalism. We are fortunate that hundreds of journalists across our newsrooms are focused on producing the best work to meet our readers in a variety of formats. Below is just a summary of the stories that are connecting with our local audiences in a significant way.

As we approach year end, I encourage everyone to stay focused, energized and motivated for the remainder of the year. We must remain strategically attentive to producing high quality journalism for the communities we serve. Our mission has never been more important as we find ourselves in an unprecedented, divisive environment that demands quality, unbiased and factual journalism. As always, thank you for your continued commitment.