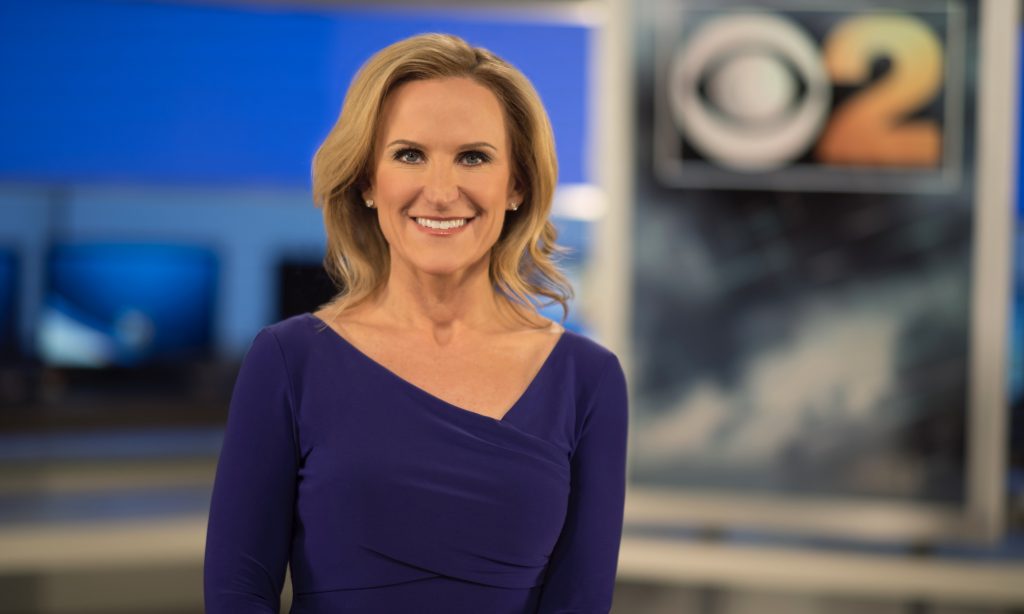 Mary Kay Kleist has been promoted to 5, 6 and 10 p.m. weekday meteorologist at CBS-owned WBBM-Channel 2. Kleist, who joined the station’s weather staff in 2002 from WXYZ, the ABC affiliate in Detroit, has been filling in as CBS 2’s top forecaster since Steve Baskerville retired in December 2017. “Mary Kay has done a wonderful job stepping in since Steve’s retirement and stands as yet another example of her hard work and dedication to our station over the past 16 years,” Jeff Harris, vice president and news director of CBS 2, said in a statement. “More importantly, her commitment to folks throughout the Chicagoland area, keeping us safe and prepared with her ability to clarify our complicated weather, is unquestioned.” Kleist is married to Mark Zonca, executive producer of “Good Day Chicago” at Fox-owned WFLD-Channel 32. 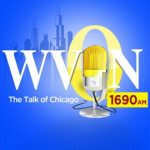 WVON 1690-AM, Chicago's African-American news/talk station, and WRLL 1450-AM, the regional Mexican station, are on the move. Parent company Midway Broadcasting plans to relocate its studios and offices to River City in the South Loop at 800 South Wells Street by the end of the year. Since 2007 its headquarters have been in the Chatham-Avalon community at 1000 East 87th Street. "We will miss the South Side terribly, and the sentimental value of being here can't be overstated," said Melody Spann-Cooper, chairman of Midway Broadcasting. "However, I am excited about the move. Like Cumulus, WGN, the Trib and the Sun-Times, it is time for Midway to downsize for efficiency, and we embrace this new chapter." 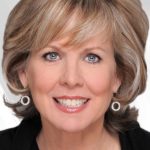 Will Cardinal Blase Cupich apologize to reporter Mary Ann Ahern? In a piece published Friday in the Chicago Tribune, Cupich expressed regret for his comments in an August 25 interview on NBC-owned WMAQ-Channel 5, in which he said Pope Francis "has a bigger agenda" than dealing with sexual abuse crisis in the Catholic Church, telling Ahern: "We’re not going to go down a rabbit hole on this.” Days later Cupich blasted NBC 5 for editing his comments in a false and misleading way. Now Cupich has back-pedaled, saying: "I apologize for the offense caused by my comments. It pains me deeply to think that my poor choice of words may have added to the suffering of victim-survivors." In a letter in Sunday's Tribune, Frank Whittaker, station manager and vice president of news at NBC 5, wrote: "Ahern also deserves an apology, for the affront to her professional reputation and credibility." 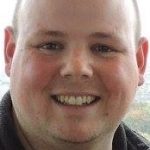 Brendan McCaffrey, who rose from intern to sports director of WSCR 670-AM, has resigned after more than 10 years at the Entercom sports/talk station. He's joining SiriusXM NFL Radio in New York as a producer. "It is hard putting into words what Brendan McCaffrey has meant to The Score for the last 10-plus years because B-Mac has done just about everything at the station, and knows more about the inner-workings more than anyone," Mitch Rosen, operations director of The Score, told staffers. "I, like many of you, will miss Brendan's humor, wit, and most importantly his interest and care for others around him." A search is on for McCaffrey's replacement. 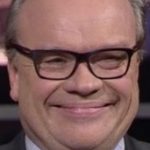 Start spreading the news: Chicago Tribune chief theater critic Chris Jones is expanding his audience. His reviews and news coverage will now appear in the New York Daily News. Both newspapers are owned by Chicago-based tronc. The move follows the recent elimination of half the editorial staff of the Daily News. "We're thrilled to have such an iconic and respected theater critic cover New York’s theater scene for the Daily News," said editor Robert York. Jones, who joined the Tribune in 2000, also has been reviewing theater for CBS 2 since 2007. His latest book, Rise Up!: Broadway and American Society from 'Angels in America’ to ‘Hamilton,’ will be published in November. 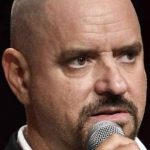 This week marks publication of The Breakaway: The Inside Story of the Wirtz Family Business and the Chicago Blackhawks by veteran journalist and Chicago magazine senior writer Bryan Smith. Published by Northwestern University Press, it chronicles the rise of the Wirtz family and the amazing resurrection of its failing hockey team by scion Rocky Wirtz. The book was inspired by Smith's 2008 profile of Rocky Wirtz in Chicago magazine.

Friday’s comment of the day: Chad Rubel: SportsNet Central served a lot more needs with highlights instead of useless shows such as “In the Loop” and “Fast Break.” New programs that "focus even deeper on our pro team partners" sounds more like marketing and fluff. More sports journalism would help, but that is too "expensive."