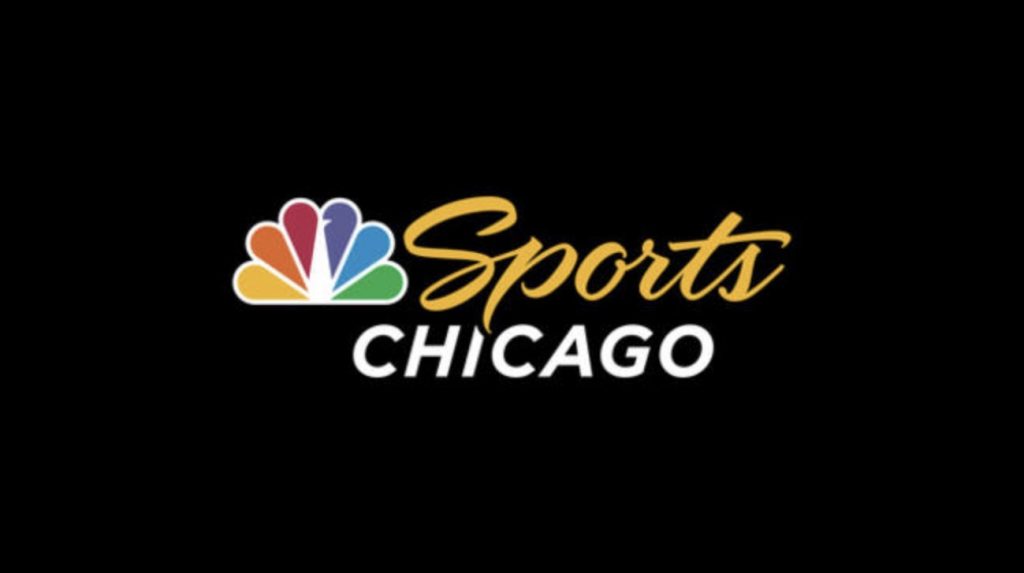 NBC Sports Chicago is pulling the plug on its nightly programs "In the Loop" and "Fast Break" after two years. As of Monday, the two will be gone from the network's lineup at 10 p.m. and midnight, respectively, with expanded postgame shows filling the gap. "In addition, we will be announcing new studio programming in the coming weeks that focus even deeper on our pro team partners," said an NBC Sports Chicago spokesman, who noted that no reductions in staff would result from the moves. "In the Loop" and "Fast Break" replaced the network's signature “SportsNet Central” in 2016. 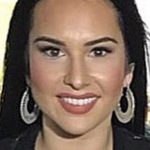 Siera Santos, who ended her three-year run as a reporter for NBC Sports Chicago last week, has landed at Fox-owned WFLD-Channel 32 as a freelance sports anchor and reporter. She'll be working with Lou Canellis, Shae Peppler and fellow freelancer Mitch Robinson. "I’m thrilled to join the @fox32news team!" she tweeted. Santos previously worked as a reporter and anchor at CBS-owned KCBS and KCAL in Los Angeles. 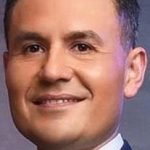 Enrique Rodriguez has been promoted to 5 and 10 p.m. Monday through Friday news anchor at Univision Spanish-language WGBO-Channel 66. He most recently has anchored “Edición Digital” (“Digital Edition”) at 11:30 a.m. weekdays. As main news anchor alongside Erika Maldonado, Rodriguez succeeds Jorge Barbosa, who left Noticias Univision Chicago last month. Rodriguez and Maldonado also have been named co-hosts of "Al Punto Chicago," a new public-affairs show to air at 10 a.m. Sundays, starting October 14. It will be simulcast on Univision news/talk WRTO 1200-AM. 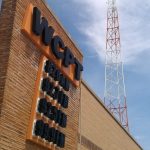 Fred Eychaner's Newsweb Radio has sold another one of its Chicago area stations. Christian broadcaster Educational Media Foundation has agreed to buy Newsweb's WCPT 92.5-FM, the far west suburban FM simulcast of progressive talk WCPT 820-AM, for $1.6 million. "Our efforts will continue on WCPT 820-AM where we have seen recent growth with our brand due in part to the political climate," said general manager Mark Pinski. Earlier this year, Educational Media Foundation bought The Loop — former classic rocker WLUP — from Merlin Media for $21.5 million. The latest deal was brokered by Bob Heymann of Media Services Group. 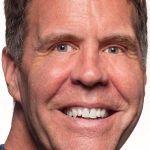 Chicago radio veteran Brian Peck has been named evening personality at Cumulus Media classic hits WLS 94.7-FM. He succeeds Tom O’Toole and Danny Lake, who continue on weekends. Peck, who most recently hosted middays on former K-Hits station WJMK, previously hosted mornings on Hubbard Radio adult contemporary WSHE 100.3-FM. “Brian has a rare interactive style with our listeners,” Wade Linder, program director of WLS, said in a statement. “It seems like he’s conversing with a different caller every time he turns on the mic.” 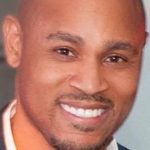 Rick Party, a former star of two Chicago radio stations, has been named host of a new urban adult-contemporary morning show to be syndicated nationally by Westwood One. "Rick and Sasha," co-hosted by Sasha the Diva, will originate from Atlanta, stating January 1. Party previously hosted afternoons and evenings at iHeartMedia urban-contemporary WGCI 107.5-FM and afternoons at iHeartMedia Top 40 WKSC 103.5-FM. No word yet on a Chicago outlet for his new show. 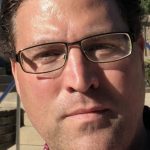 One familiar voice has replaced another as evening news anchor at WLS 890-AM. Following the departure of Christopher Michael earlier this month, the Cumulus Media news/talk station hired Rob Martier, former reporter and news anchor at Tribune Broadcasting news/talk WGN 720-AM. He most recently worked at Chicago Public Media WBEZ 91.5-FM. Martier tweeted that he was “looking forward to being part of a great legacy of broadcasters.” 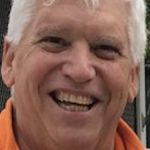 A tip of the hat to Jim Angio, who retired this week after 40 years as a director of Chicago White Sox baseball broadcasts. He was feted Tuesday during the White Sox-Indians broadcast on NBC Sports Chicago. “Jim Angio is a true Chicago sports legend who will go down as one of the very best directors in sports broadcasting history,” Greg Bowman, vice president of programming for NBC Sports Chicago, said in a statement. Earlier this year Angio was inducted in the Silver Circle of the Chicago/Midwest chapter of the National Academy of Television Arts and Sciences. 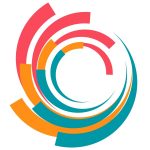 I'm just back from the National Association of Broadcasters 2018 Radio Show in Orlando, where the talk of the convention was the Sirius XM plan to buy Pandora Media for about $3.5 billion. The stock deal would give the new company 12 percent of all audio consumed in the U.S., according to Edison Research. A highlight of the week was meeting up with industry leaders Darren Davis, Drew Horowitz, Mike McVay, Tim Sabean, Buzz Knight, Dennis Lyle and Kurt Hanson. (Not to mention the real highlight — making my umpteenth visit to Walt Disney World with my daughter.) 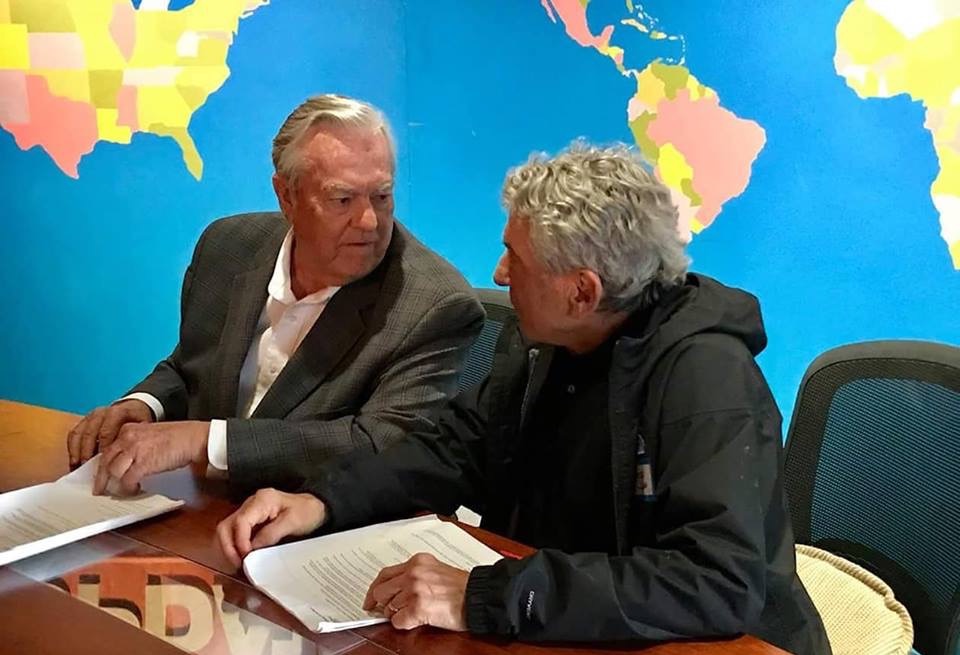