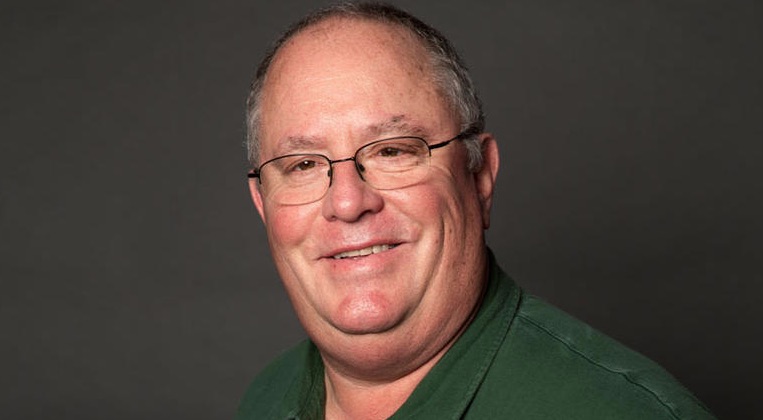 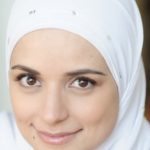 The warm and authoritative voice in the night at Entercom all-news WBBM 780-AM/WCFS 105.9-FM is calling it a day. David Roe, 66, is retiring Friday after more than 25 years on the anchor desk at WBBM Newsradio, according to Ron Gleason, director of news and programming. Succeeding Roe on the night shift is Mariam Sobh, who signed on from Chicago Public Media WBEZ 91.5-FM in 2014 and moves up from part-time anchor/reporter. Also promoted to full-time status is anchor/reporter Rob Hart, who joined WBBM Newsradio in 2016 from Tribune Broadcasting news/talk WGN 720-AM. “When I was a kid, the highlight of my trips to the Auto Show was watching Kris Kridel and Dick Helton anchoring the afternoon news from McCormick Place,” Hart tweeted. “Thirty years later, I'm on the team. It's an incredible feeling. I still can't believe it.”

Kathy Brock’s decision to retire as 6 and 10 p.m. news anchor at WLS-Channel 7 didn’t just come as a surprise to viewers. Her announcement Wednesday also stunned many of her colleagues — especially because Brock, 58, still has two years left on her contract with the ABC-owned station. In granting her an early release, ABC 7 bosses now face the third talent shuffle on their 10 p.m. newscast in two years. Alan Krashesky succeeded Ron Magers as Brock’s co-anchor in May 2016, and meteorologist Cheryl Scott succeeded Jerry Taft three months later. Brock signs off after 28 years at the station on June 27. 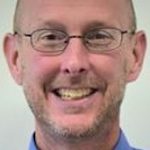 John O’Brien, former senior editor of DNAinfo Chicago, has been named senior editor of The Real Deal in Chicago, the recently launched website covering commercial and residential real estate. As head of the Chicago bureau, he replaces senior reporter Scott Klocksin, who left earlier this month. O’Brien, a native of Oak Lawn and graduate of the University of Notre Dame and the University of Illinois at Springfield, previously was managing editor of the SouthtownStar and Herald-News of Joliet. Also hired at The Real Deal as advertising sales director is Jason Anciulis, a former account executive at Crain's Chicago Business. 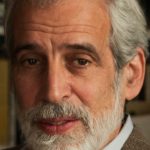 Jamie Kalven, the distinguished Chicago journalist who broke the story of the police shooting of Laquan McDonald in 2014, has been named recipient of a First Amendment Award from the Hugh M. Hefner Foundation. Named for the late publisher of Playboy magazine, the awards honor individuals who fight to protect and enhance First Amendment rights for all Americans. Kalven, founder of the Invisible Institute, is the only two-time winner of the award, also having been cited 30 years ago. The 2018 awards will be presented Monday at the Newseum in Washington, D.C. 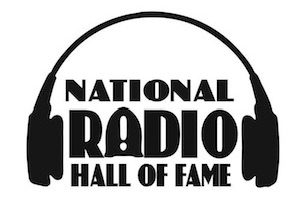 Public voting begins Monday for two categories in the Chicago-based National Radio Hall of Fame. Through June 18, fans can vote for one personality in each category online at radiovote.com or by text at 96000 for Music Format On-Air Personality (Ellen K, Kid Kelly, Angie Martinez and John Tesh) and Spoken Word On-Air Personality (Mark Levin, Joe Madison, George Noory and Jim Rome). "Since re-instituting the nationwide public vote in 2015, we've seen a tremendous increase in listener participation, which is a testament to the remarkable relationship each nominee has with his or her audience,” said Kraig T. Kitchin, chairman of the National Radio Hall of Fame. Winners of the two categories will be announced June 25. (Here is the link for more about voting.)

Wednesday’s comments of the day: Jerry Taft: Wow. Worked with Kathy [Brock] all but her last 6 months. Obviously she couldn’t continue without me. Although we had a great relationship she didn’t share a lot with me . . . mainly because she knew I couldn’t keep a secret. Ride on, Kathy. Chicago is losing a great one. Love you . . .