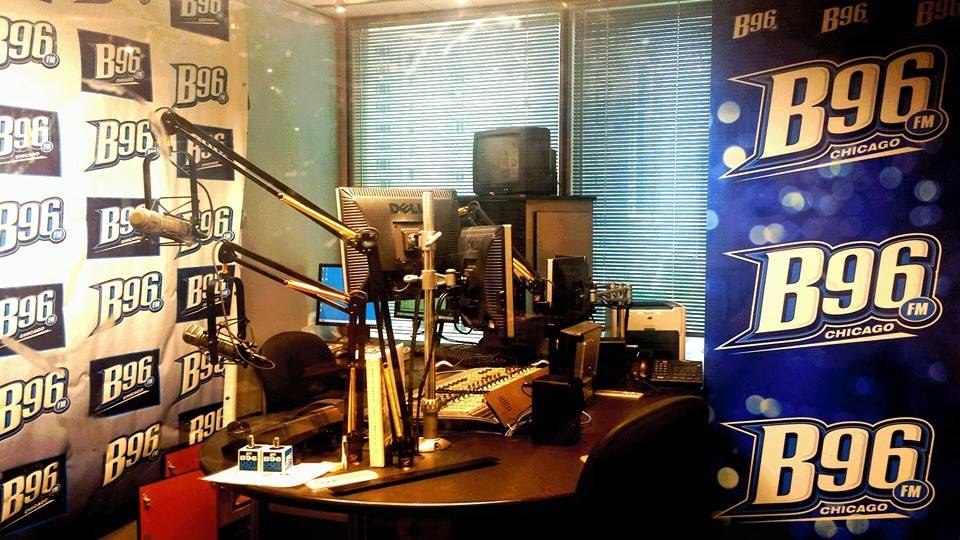 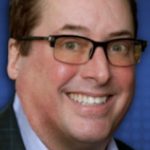 Kevin Buchar, the radio personality known as DreX who hosted mornings for eight years on iHeartMedia Top 40 WKSC FM 103.5, is coming back to Chicago. Sources said he’s expected to sign on next week at Entercom Top 40 WBBM FM 96.3, where he will replace “The J Show” (Jamar “J Niice” McNeil and “Showbiz” Shelly Menaker). After DreX left Kiss FM in 2010, he briefly hosted evenings at KGO in San Francisco. Most recently he’s been off the air, living in San Antonio. In the latest Nielsen Audio survey, B96 tied for 18th in mornings with a 2.4 percent audience share.

Too bad the Sun-Times had to mar the rollout of its redesigned newspaper and website Wednesday. In a letter to readers explaining the makeover, the Sun-Times took a gratuitous shot at the Chicago Tribune for recent layoffs in its newsroom. "Our competitors just laid off their lone reporter in the nation’s capital, as well as their White Sox and Blackhawks beat writers,” the paper gloated. “Meanwhile, here at the Chicago Sun-Times we keep giving you trusted voices on those beats.” Hey, it’s not as if the struggling tabloid hasn’t laid off scores of journalists. People in glass houses? 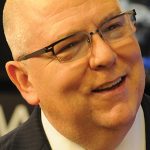 Another accolade for Chicago’s superstar weatherman: Tom Skilling, who this year marks his 40th anniversary as chief meteorologist at Tribune Broadcasting WGN-Channel 9, has been named 2018 Broadcast Pioneer by the Illinois Broadcasters Association. The award will be presented at the organization’s annual conference June 5 in Normal, Illinois. “Nobody can deny Tom Skilling has paid his dues . . . and then some,” Dennis Lyle, president and CEO of the IBA, said in a statement. 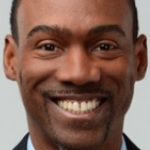 Doug Glanville, the former Cubs centerfielder, ESPN baseball analyst and author of The Game From Where I Stand, has joined NBC Sports Chicago as its primary multi-platform Cubs expert. He’ll appear with host Leila Rahimi and Ozzie Guillen on “Baseball Night in Chicago,” the network’s new Chicago-focused baseball show leading into every weeknight Cubs broadcast on NBC Sports Chicago. Glanville also will be a regular game night panelist on “SportsTalk Live” and make regular appearances on “CubsTalk Podcast.” 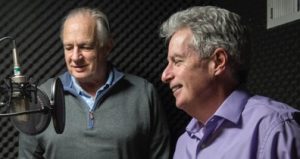 Sun-Times sports columnists Rick Morrissey and Rick Telander have launched a weekly podcast on all things sports — and other subjects too. “The Two Ricks: Unfiltered,” produced by Sun-Times Media Productions, will be uploaded every Friday and accessible online as well as on Apple Podcasts and Google Play Music. (Here is the link.) “Very few topics and opinions will be out of bounds," Morrissey said in a statement. "And what we don’t know, Telander will make up.” 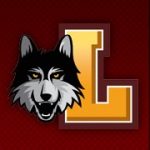 For years the Loyola Ramblers have been without an outlet for their games on Chicago radio. Will that change now that they’re headed for the NCAA Final Four? Veteran sportscaster and production company owner Bill Hazen tells Tom Taylor Now he’s not so sure. “Right now, nearly a dozen Chicago radio stations are operating in bankruptcy,” Hazen said. “The search is for quick cash, not new ideas or community involvement. Were Loyola to win it all, I don't know if the Ramblers will be able to solve the problem going forward, at least not on a major Chicago station.”

Wednesday’s comment of the day: Michael O'Connor: Does anyone else think it’s hypocritical for WGN to invite people to its Walk of Fame that the company fired previously, often in shallow, brutal manners?