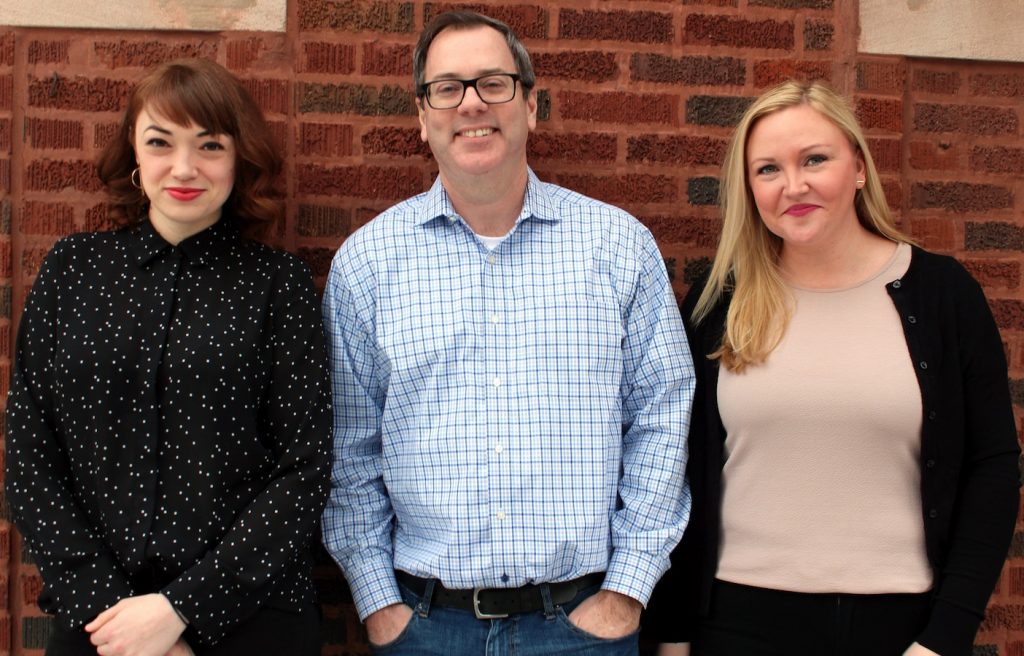 Three editors from the former DNAinfo Chicago are reuniting to start up a new neighborhood news website to be funded by reader subscriptions.

Block Club Chicago is expected to be launched in April as a nonprofit venture that picks up where DNAinfo left off when it was abruptly shut down in November by billionaire backer Joe Ricketts.

“When DNAinfo Chicago closed, the outpouring of love and support from Chicago overwhelmed us,” said Shamus Toomey, former managing editor of DNAinfo, who’ll be editor-in-chief of Block Club Chicago. “We knew people trusted us and counted on us, and we were so honored when readers told us we were a part of their lives. That’s when we knew we had to keep it going. We really feel we have a unique opportunity.”

While the approach to covering Chicago neighborhoods will be similar to that of DNAinfo, Block Club Chicago will rely on a subscription-based model for funding. Readers will be asked to subscribe once they reach a certain number of stories each month. Prices have not been set, but they’re likely to be around $4.99 a month.

In addition to a Kickstarter campaign, major support will come from Civil, a new decentralized, blockchain-based platform that’s helping start up hyperlocal newsrooms across the country. Civil was launched last year with $5 million from ConsenSys, the world’s premier venture crypto studio.

Sabella briefly worked as managing editor of The Takeout, a food site from The Onion and The A.V. Club, before rejoining Toomey and Lulay to create Block Club Chicago.

“Honestly, I’m sick of hearing about how local news is dead or dying,” Sabella said. “People want it, and we proved that with DNAinfo. What we didn’t do was give readers a chance to support us. I'm so excited to try this again, and maybe I'm totally bonkers, but I think if you listen to your audience and provide reliable news that is relevant to their lives (and that you can’t find 1,000 other places), people will support it.”

Said Lulay: “We know from experience that the best stories aren’t found in Downtown newsrooms, but are found on neighborhood blocks. With Block Club Chicago, we are putting some of the best neighborhood reporters back to work covering the news that matter to real people."