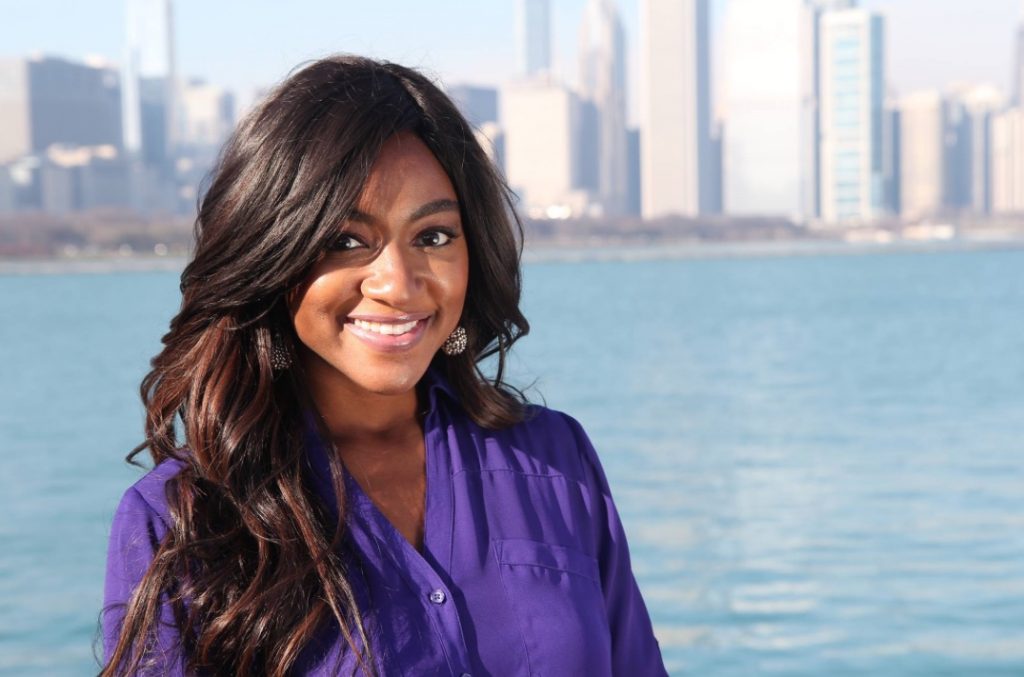 Brittney Payton is going from co-host of “Chicago’s Best” on WGN-Channel 9 to co-host of “Good Day Chicago” on WFLD-Channel 32.

The Fox-owned station announced Thursday that Payton will join the weekday morning news show January 15, appearing on set doing sports, social media, and other topics of the day. She also will report on various subjects.

“Brittney is a true Chicagoan who will bring her distinct style, energy, and knowledge to ‘Good Day,’ ” Matt Piacente, news director of Fox 32, said in a statement.

Payton, 32, who grew up in South Barrington and attended Grove Elementary School and Barrington High School, graduated from DePaul University. Following internships at Fox 32 and ABC-owned WLS-Channel 7, she worked for the Big 10 Network as a reporter and host from 2009 to 2011.

Payton is the daughter of the late Chicago Bears legend Walter Payton and the sister of CLTV sports host Jarrett Payton.

"I’m grateful for the tremendous opportunity to be part of the ‘Good Day Chicago’ crew, where, ironically, I interned 10 years ago,” Payton said in a statement. “I’m excited to be back.” Payton's deal was negotiated by agent Steve Mandell.

"Good Day Chicago" airs from 4 to 10 a.m. Monday through Friday.

Also at Fox 32, John Potratz was hired Thursday as executive producer of the station’s 5 and 9 p.m. weekday newscasts. He previously was a producer at Fox News Channel and WABC, the ABC-owned station in New York.

He succeeds Irene Salerno, who is leaving to spend more time with her family.