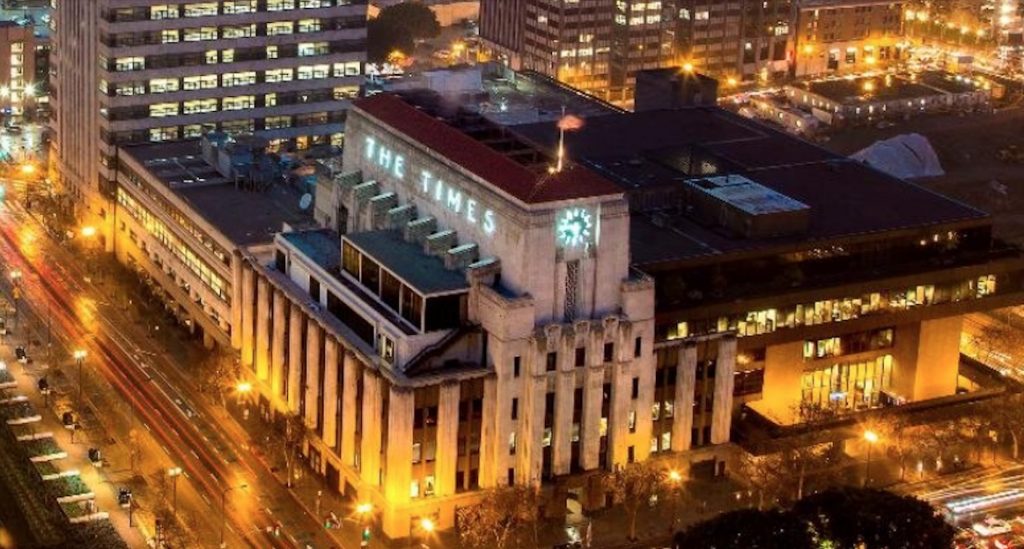 The surprise move comes just 10 days after Kirk resigned as publisher and editor-in-chief of the Sun-Times to become senior vice president of strategic initiatives for troncX, the digital content and commerce division of tronc. 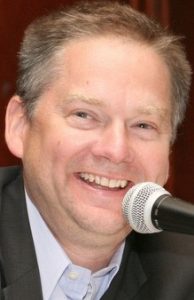 Kirk’s new assignment was prompted by the abrupt departure of Davan Maharaj as editor-in-chief and publisher of the Los Angeles Times Media Group. For months Maharaj has been under fire for his management style and editorial judgment, particularly regarding the handling of several controversial investigative reporting series.

Maharaj, editor-in-chief since December 2011, took on additional responsibility as publisher in March 2016 when Tribune Publishing (now tronc) merged the positions of publisher and editor at all of its papers. 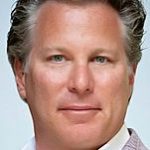 With Maharaj’s ouster, tronc has divided the two roles at the L.A. Times. Joining as chief executive officer and publisher is Ross Levinsohn, a prominent technology and media executive best known for leading Yahoo and Fox Interactive Media. He most recently has been CEO of Guggenheim Digital Media, overseeing The Hollywood Reporter, Billboard, Adweek and the Clio Awards.

"Kirk will work closely with Levinsohn in the search for an editor-in-chief, while supporting the senior editorial teams’ push to drive cutting-edge reporting and commentary," tronc said in a statement Monday.

After five years at the Sun-Times, Kirk left in the wake of the paper’s sale to an investment group headed by Edwin Eisendrath, the former Chicago alderman, and a coalition of labor unions. Kirk’s move to tronc reunited him with Michael Ferro, the chairman of tronc who hired Kirk at the Sun-Times when Ferro headed former owner Wrapports, and Tim Knight, president of troncX and former CEO of Wrapports.

In the announcement of his hiring earlier this month, Kirk was to be working to accelerate the company’s digital growth to develop “strategic plans that leverage the company’s new content management system.”

A native of south suburban Dolton and graduate of Illinois State University, Kirk began as Midwest managing editor for Adweek and as a reporter for the Sun-Times. He moved to the Chicago Tribune, Bloomberg News, the Chicago News Cooperative and Crain’s Chicago Business before rejoining the Sun-Times in 2012.