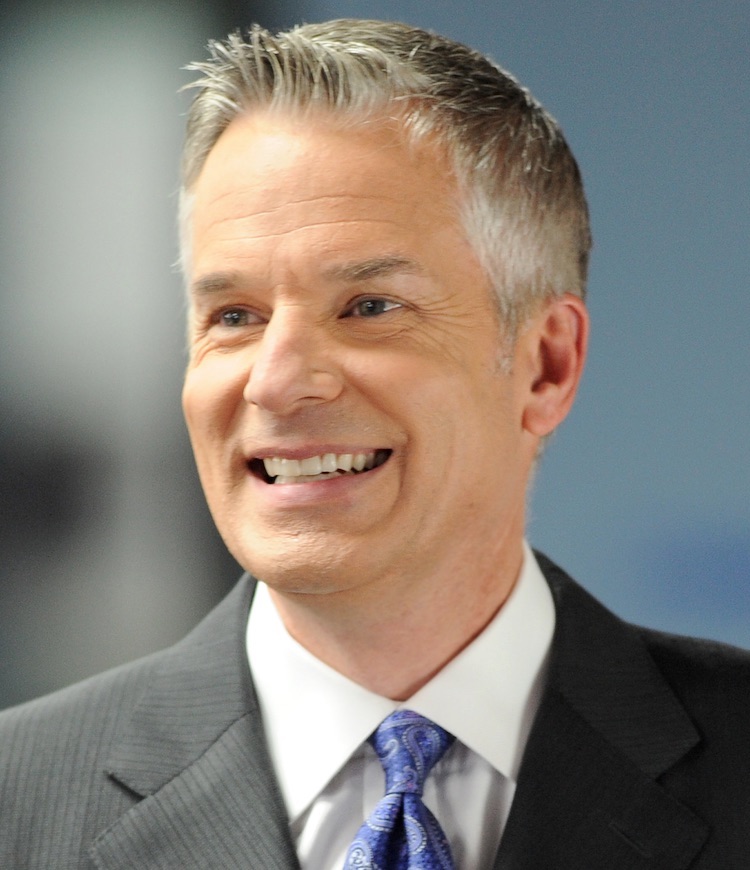 Mark Suppelsa, widely regarded as one of Chicago television’s best news anchors for nearly 25 years, is calling it quits at the top of his game.

Suppelsa, 55, announced Thursday that he plans to retire at the end of the year from WGN-Channel 9, where he anchors the Tribune Broadcasting station’s 5, 9 and 10 p.m. weekday newscasts alongside Micah Materre.

“My wife and I have for years planned carefully for this period of our lives,” Suppelsa told colleagues in an open letter. “Now that our kids are out of college and about to launch their own careers, we decided we are ready to wind down ours.

“I look forward to the remaining few months with one of the truly unique TV news organizations in the country. It’s been a humbling honor to be a part of it for nearly 10 years.”

It was not known whether the timing of Suppelsa's decision was related to the impending takeover of WGN by Sinclair Broadcast Group as part of its $3.9 billion acquisition of Tribune Media.

"Mark has had a tremendous career in Chicago as a trusted journalist," Paul Rennie, president and general manager of WGN, said in a statement. "He has been an integral part of the WGN family. He has been a strong leader and trusted source for Chicago viewers; he is truly one of Chicago's very own. We look forward to the next few months with Mark and wish him the absolute best in his retirement."

WGN executives were said to be surprised by Suppelsa’s decision. With no clear succession plan in place, it’s likely that his replacement will be determined by Sinclair bosses. Among insiders, possible candidates include Ben Bradley, who recently joined WGN as 4 p.m. anchor after 14 years at ABC-owned WLS-Channel 7; early morning anchor Dan Ponce, and weekend anchor Tahman Bradley.

This is the third time Suppelsa has walked away from a coveted anchor job in Chicago. In 2003 he left NBC-owned WMAQ-Channel 5 after 10 years, turning up weeks later at Fox-owned WFLD-Channel 32. In 2008 he left Fox 32 and signed on at WGN. This time, by all accounts, he’s quitting the business for good.

Born in Milwaukee and raised in the suburbs of Chicago, Suppelsa attended Libertyville High School and graduated from Lincoln-Way High School in New Lenox, and Marquette University in Milwaukee. He began as a reporter and weekend news anchor at WFRV, the CBS affiliate in Green Bay, Wisconsin, and later worked as a news anchor at KSTP, the ABC affiliate in Minneapolis.

He joined NBC 5 as a weekend anchor in 1993 and distinguished himself as both a first-rate anchor and an award-winning reporter. He has maintained a dual role as an investigative reporter throughout his tenure here.

In May 2012 Suppelsa announced he was taking a personal leave to enter an alcohol recovery program at the Hazelden Addiction Treatment Center in Minnesota. “I have felt for some time that this would become necessary and I’ve now crossed a bridge in my life where I want and need to do this,” he wrote in a letter to colleagues. “It’s my choice. No one is forcing me to do it.”

With Suppelsa and Materre backed by superstar meteorologist Tom Skilling and sports anchor Dan Roan, WGN’s late-news ratings are on the rise. In the July rating sweep, the station’s 9 p.m. newscast was up 26 percent over last year in total viewership and 36 percent among viewers between 25 and 54 — the group most coveted by advertisers. It tied with NBC 5’s 10 p.m. newscast for the No. 2 spot among all late newscasts in the adult demo, according to Nielsen figures.

The announcement of Suppelsa’s retirement came one week after Jeff Herndon said he was stepping down at the end of the month as 5 and 9 p.m. weekday news anchor at Fox 32 to move back home to Kansas.

Here is the text of Suppelsa’s letter to WGN colleagues:

My good colleagues, I believe I’m breaking some news here.

I am retiring at the end of this year.

My wife and I have for years planned carefully for this period off our lives.

Now that our kids are out of college and about to launch their own careers, we decided we are ready to wind down ours.

I look forward to the remaining few months with one of the truly unique TV news organizations in the country.

It’s been a humbling honor to be a part of it for nearly 10 years.

It takes a village to put on a newscast.

It should take a small city to put on all that we do as well as we do.

Thank you for all of your remarkable support. 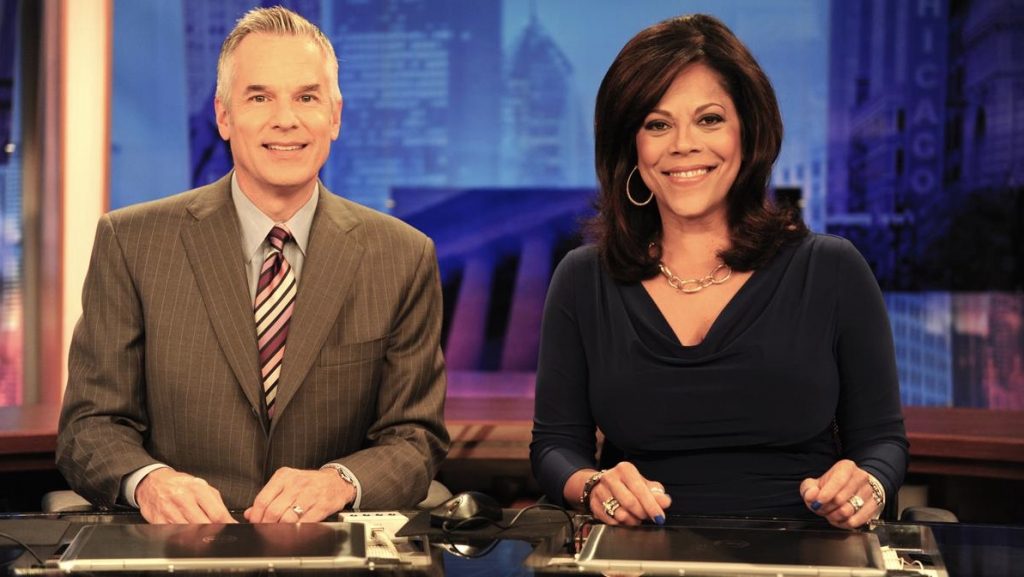