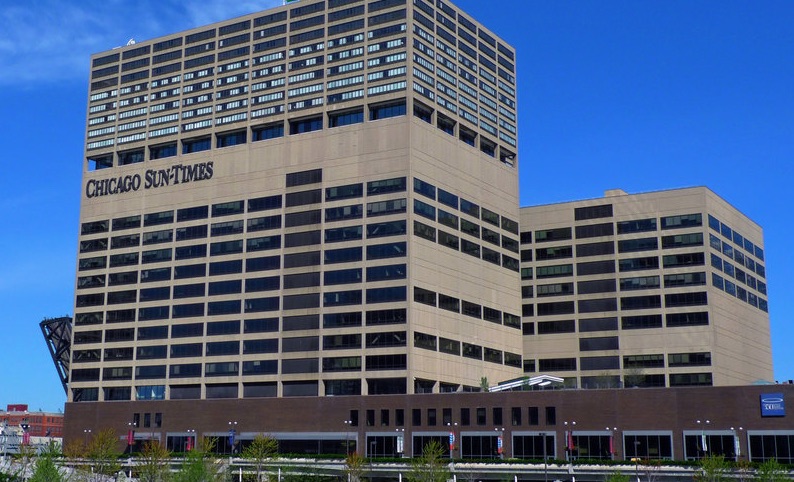 At least two other bidders — including a group headed by former Chicago Alderman Edwin Eisendrath — are still in competition with Chicago Tribune owner tronc to buy the Chicago Sun-Times and the Chicago Reader, according to multiple sources.

With backing from the Chicago Federation of Labor, Eisendrath submitted a preliminary letter of intent to bid for the two publications before the 5 p.m. Monday deadline set by the U.S. Department of Justice Antitrust Division.

The identity of other potential bidders could not be confirmed, but a statement from Wrapports Holdings LLC, owner of the Sun-Times and the Reader, indicated that more than one submission was under review by the Justice Department.

"We have received communication from multiple entities and we are in the process of discussing the correspondence with the Department of Justice,” said Jim Kirk, publisher and editor-in-chief of the Sun-Times.

Earlier Monday, Crain’s Chicago Business identified Neil Bluhm, the billionaire real estate magnate and chairman of Rush Street Gaming, as having an interest in buying the Sun-Times. However, Bluhm did not submit an offer by the deadline, sources said.

Another possible player, suburban hedge fund manager Thane Ritchie, chose not to make a bid on his own, but kept open the possibility of providing “funding and expertise” to Eisendrath’s group if needed, according to the Sun-Times. 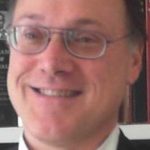 Alderman of Chicago’s 43rd Ward from 1987 to 1993, Eisendrath now is managing partner of StrateSphere Global Initiatives, an international consulting firm. Reached in Riyadh, Saudi Arabia, late Monday, Eisendrath confirmed that his group had submitted a letter to Wrapports and the Justice Department, but did not comment further.

“It is imperative for Chicago to continue to maintain two independent newspapers, ensuring diverse coverage of the stories that affect the Chicago region,” Jorge Ramirez, president of the Chicago Federation of Labor, said in a statement. “Over the course of the past few years, biased, unreliable and special-interest news sources have inundated the mainstream media, which makes it hard for the public to discern what is relevant.

“We hope that whoever the new owners may be, they are able to restore its legacy of serving the people of Chicago.”

In announcing its intention to buy Wrapports, tronc said it would operate the Sun-Times with a separate newsroom and “help it maintain its independent voice” if the deal goes through.

Editorial employees of the Sun-Times and the Reader represented by the Chicago News Guild are urging the Justice Department to block the sale to tronc, saying it would create a “Chicago news monopoly.” The union members said they fear the Sun-Times would not remain a viable competitor to the Tribune. 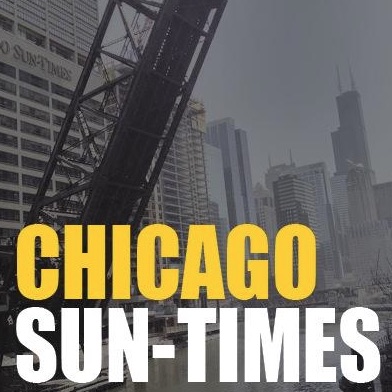