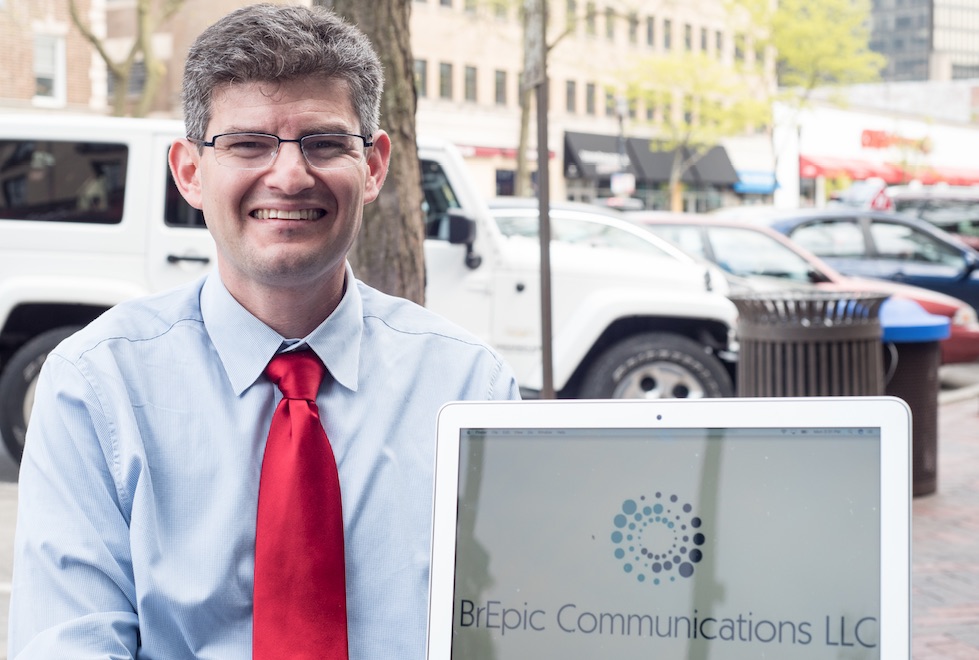 Justin Breen has resigned as senior editor of DNAinfo Chicago to start his own communications and public relations business. “I’m thankful for being able to use the skills I acquired at DNAinfo Chicago to help people grow their businesses as I expand my own brand – BrEpic Communications LLC,” Breen said. “I’m looking forward to seeing where this new adventure takes me.” A graduate of the University of Illinois at Urbana-Champaign and former sports editor and assistant managing editor of the The Times of Northwest Indiana, Breen was the third employee hired by DNAinfo in 2012. "Justin helped get DNAinfo Chicago off the ground and really made a tremendous impact as an editor and writer,” said managing editor Shamus Toomey. “His insatiable curiosity led him to so many interesting, inspiring and fun stories around Chicago's neighborhoods. We'll miss him but wish him the best in his new effort." 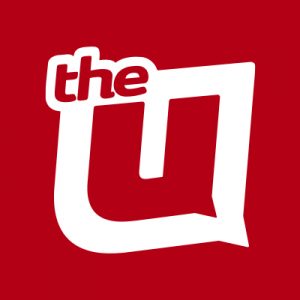 Monday marks the debut of a new look and a new logo for WCIU-Channel 26. The rebranding signals “a transition in both style and attitude for on-air and online content” at The U and its digital subchannel sister station, The U Too (WCUU-Channel 26.2), according to Chicago-based Weigel Broadcasting. Calling the new approach “edgy, unfiltered and opinionated,” Steve Bailey, head of local programming and creative, said in a statement: “The rebranding of The U is just the beginning of an exciting evolution happening here.” 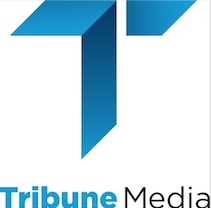 A federal appeals court ruling last week could imperil the $3.9 billion deal by Sinclair Broadcast Group to acquire Chicago-based Tribune Media, including WGN-Channel 9 and WGN AM 720. The D.C. Circuit Court of Appeals issued a stay to the FCC’s decision to ease restrictions on the number of stations a company can own. The Sinclair agreement with Tribune hinges on the government easing its media ownership rules. The court’s temporary stay granted last Thursday extends through Wednesday, according to Variety. 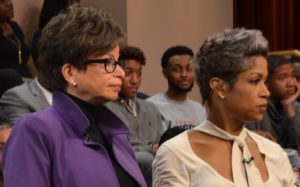 Former White House senior advisor Valerie Jarrett will join Val Warner as guest co-host of a special edition of “Windy City Live” at 1 p.m. Monday on ABC-owned WLS-Channel 7. “Turning Point: Chicago” will explore violence in Chicago and its toll on communities and families. “Grieving mothers [will] face former gang members on the same stage to talk about the pain, the aftermath, and how to find real solutions,” according to ABC 7. The one-hour special also will include video reports from some of the city’s most violent neighborhoods. 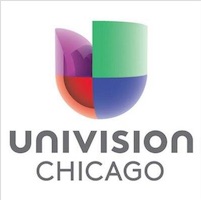 Univision Chicago has teamed with the nonprofit Chicago Ideas platform on a new podcast series. “The Best of Chicago Ideas,” featuring audio highlights of Chicago Ideas onstage programs, are available on Univision’s Uforia Audio On-Demand and on iTunes and Google Play. Initial podcasts include Alec Baldwin, Cecile Richards, Jose Antonio Vargas and Bryan Cranston. “Partnering with Chicago Ideas to motivate, inspire and awaken our community through shared ideas and talks from leading minds is a powerful resource,” Doug Levy, senior vice president and general manager of Univision Chicago, said in a statement. “We are thrilled to give this meaningful content a new platform and make it accessible to new listeners.” 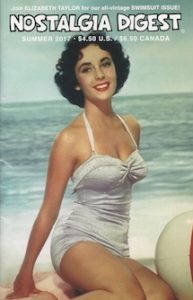 Just in time for summer it’s another “swimsuit issue” for Nostalgia Digest, the quarterly magazine of the golden age of entertainment and program guide for Steve Darnall’s “Those Were the Days.” Featuring Elizabeth Taylor on the cover, the new summer edition includes vintage photos of some of Hollywood’s biggest stars cavorting in sun and sand. Darnall will celebrate the publication with listeners at a "Summer Solstice Swimsuit Issue Event" June 21 at The Book Cellar, 4736 North Lincoln Avenue, Chicago.