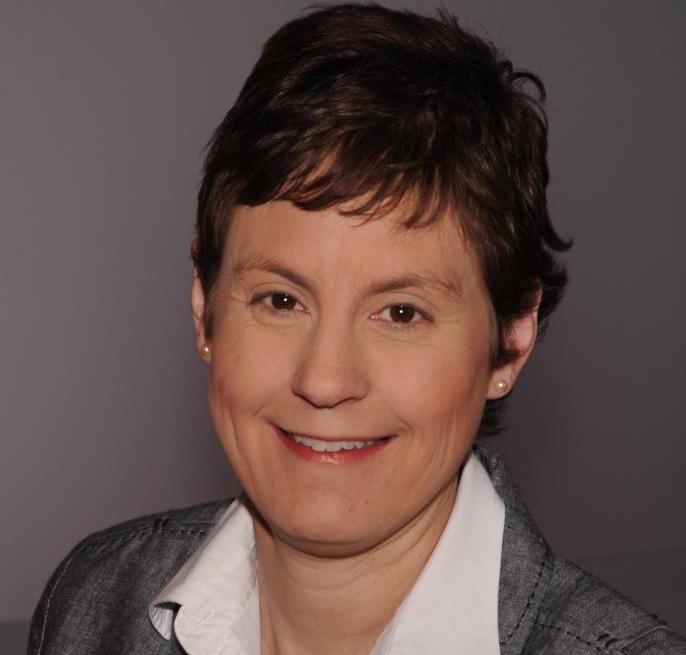 Every three years I survey the local media landscape, stick my neck out, and offer up my list of the most powerful women in Chicago journalism. I first did it in 2011. Then again in 2014.

The idea grew out of a conversation I had with Ann Marie Lipinski, the former editor of the Chicago Tribune who now runs the Nieman Fellowship program at Harvard University. Lipinski defined power as the personal influence of a “strong, singular voice” such as that of a columnist, while I argued that power rested with those who set the agenda for their newsrooms — and ultimately for the rest of us.

I believe this year’s ranking reflects both points of view.

No. 1 on the list is Jennifer Lyons, news director of WGN Television and CLTV. Under her admirable leadership, WGN has strengthened and expanded its news operation day and night. It now produces more than 70 hours of live, local news each week (including the immensely successful WGN Morning News, which airs from 4 to 10 a.m.). And that’s not counting the additional output on CLTV.

Lyons, 49, a 24-year veteran of the Tribune Media station and onetime executive producer of the morning show, was named news director in July 2014.

You won’t find any newsreaders on this list. Plenty of anchorwomen may be more famous than some of the people here, but celebrity is not the same as clout.

Here’s one man’s opinion. As always, I welcome yours.