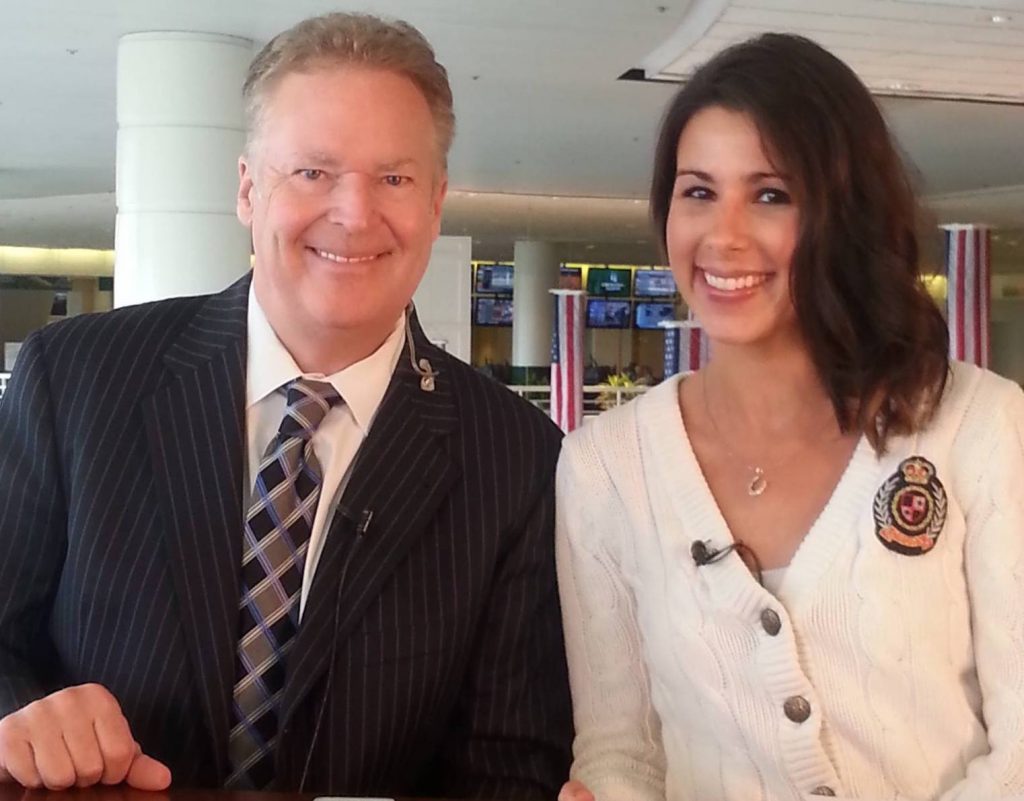 Arlington International Racecourse comes to Comcast SportsNet Chicago with the debut of “Good Day Arlington” this weekend. Hosted by former Chicago sportscaster Howard Sudberry and racing analyst Alyssa Ali, the 12-week summer series will air at 11 a.m. Saturdays. “Our goal is to make this a fun show featuring many live guests from sports, racing and entertainment,” Sudberry said. “While we will talk about racing and the big events and use this as a chance to show off Arlington, we want to make it a show that anyone can find interesting even if they aren’t an avid racing fan.” Arlington is celebrating its 90th year at Northwest Highway and Wilke Road in Arlington Heights. 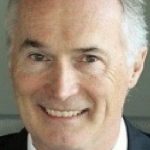 Hubbard Radio has responded to a report here about an effort among competing broadcast groups to have Nielsen Audio redefine the boundaries of the Chicago metro area to exclude Kenosha County, Wisconsin. “We do not endorse the proposed change,” Jeff England, vice president and market manager of Hubbard Radio Chicago, said in a statement. “According to Nielsen’s county population numbers the proposed change would lower the metro survey area population by approximately 100,000 potential listeners. We do not believe that is in the best interest of Chicago radio. Yes, it could have an impact on our very successful station, 97.1 The Drive. However we do not believe the gerrymandering of counties to the detriment of the market is the best way for any of us to compete.” 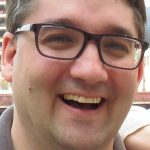 Tony Lossano has been named executive producer of Bob Sirott and Marianne Murciano’s midday show on Cumulus Media news/talk WLS AM 890. Since 2011 Lossano has worked for classic hits sister station WLS FM 94.7, producing shows for Dick Biondi, John Records Landecker and Robert Murphy, among others. Sirott and Murciano air live from 10 a.m. to noon Monday through Friday. On nights when WLS does not air White Sox baseball or Bulls basketball, their show is rebroadcast from 7 to 9 p.m. Coincidentally, this week Lossano is hosting 20th anniversary special of “Nude Hippo,” his locally produced variety/talk show, at NudeHippo.com. 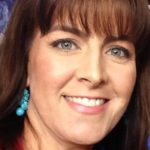 Jill Egan, who once co-hosted mornings with Brooke Hunter, is returning to morning radio — but this time as a producer. Egan has been hired as producer of Brian Sherman and Steve Tingle’s morning show on Hubbard Radio classic rock WDRV FM 97.1, starting May 15. A Chicago native and Columbia College graduate, Egan most recently was a traffic reporter for several stations. "We are very pleased to welcome Jill to the team at The Drive,” said program director Rob Cressman. “Her attributes, including a distinctive Chicago background and an inimitable, positive attitude will provide an opportunity to build on the emergent success of ‘The Sherman & Tingle Show.' " 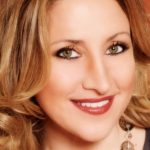 Add Jane Monzures to the list of traffic reporters whose positions were eliminated by Cumulus Media. She had been voicing afternoon drive traffic for classic rock WLUP FM 97.9 and alternative rock WKQX FM 101.1. As reported last Friday, the company also cut Jen DeSalvo, Christina Filiaggi, JoAnn Genette and Marti Jones from its stations. In most cases, they doubled as sidekicks or contributing personalities to morning or afternoon drive-time shows.