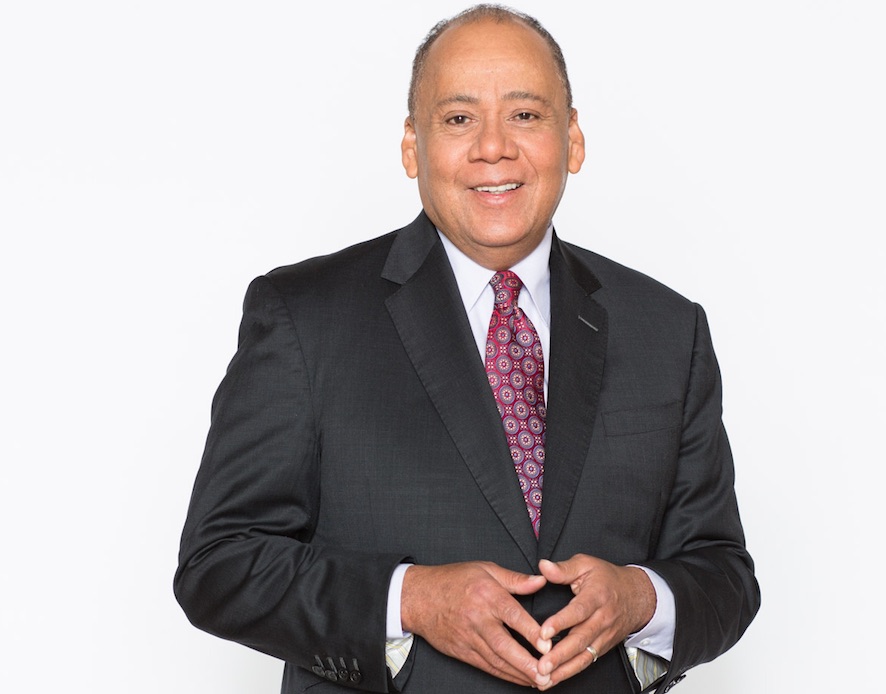 Charles Thomas, the veteran broadcast journalist and ace political reporter, is retiring after more than 25 years at WLS-Channel 7, the ABC-owned station announced Thursday.

Following the February rating sweep, his last day at ABC 7 will be March 3. Thomas, 65, told colleagues his plans include launching a digital platform focusing on issues in the African-American community.

“Having served as ABC 7’s political reporter for the past eight years, I have had a front row to history,” Thomas said in a statement. “I cannot adequately describe how blessed I feel to work at the No. 1 television station in this city, with the best management team and co-workers in Chicago. Without a moment’s hesitation, I can look back and say I had the best TV reporting job in America.”

A St. Louis native and University of Missouri journalism graduate, Thomas began his career in 1973 as a radio reporter at KCMO in Kansas City, Missouri. He joined ABC 7 as a general assignment reporter in 1991 after three years as a Midwest correspondent for ABC News. He was named chief political reporter in 2009.

On his 25th anniversary at the station last fall he told me: “When I left ABC News in 1991 to report for WLS-TV, it was the best decision I ever made career-wise. ABC 7 Chicago was the most-watched TV news in Chicago when I got here and remains so today. I am very blessed to have worked here and like to think that my efforts have had something to do with that success.”

Jennifer Graves, vice president and news director of ABC 7, said: “Charles’ keen understanding of national, state and local politics, his vast network of contacts and his ability to hold politicians accountable, have made him a tremendous asset to ABC 7 Eyewitness News. He has enjoyed a remarkable career and we cannot thank him enough for his outstanding service to our station and our viewers.”

No successor has been named yet as political reporter.

Here is the text of Graves’s memo to employees:

After almost 26 years at ABC 7, our political reporter Charles Thomas has decided it’s time to retire from the daily deadlines of local television news. As you know, Charles has spent the past eight years covering local, state and national politics, asking the tough questions and holding our political leaders accountable. Before taking the political reins, Charles covered a wide range of topics that touched our communities. His perspective and considerable storytelling abilities have added context to our newscasts since he joined ABC 7 in 1991.

Charles’ remarkable career spans four decades. Before becoming part of our newsroom, Charles worked at ABC News in the Midwest Bureau, which was located in St. Louis. He’s also worked as a general assignment reporter for KGO-TV our sister station in San Francisco and WCAU-TV in Philadelphia. Charles grew up in St. Louis and is a graduate of the University of Missouri-Columbia School of Journalism (Go Mizzou!). He began his career as a radio newscaster at KCMO-AM in Kansas City, Missouri.

Charles tells me he’s had a “dream of a career” here at ABC 7 and feels truly fortunate to have worked with you, who he describes as  the “best co-workers in Chicago.” He’s been on the forefront of many if not all of the big stories we’ve covered in the past 25 years. Among the highlights: the OJ Simpson trial, the Great Chicago Flood, the Bulls victories and celebrations in the 1990s, and of course the election and presidency of Barack Obama. As you can see, Charles truly has had a front row seat to history.

Charles’ last day at ABC 7 will be March 3. After his retirement from ABC 7, Charles plans to explore digital storytelling focusing on the African-American community. We’ll spend time celebrating his career in the coming days. For now, please join me in congratulating Charles on this next chapter and thank him for his many contributions to ABC 7.