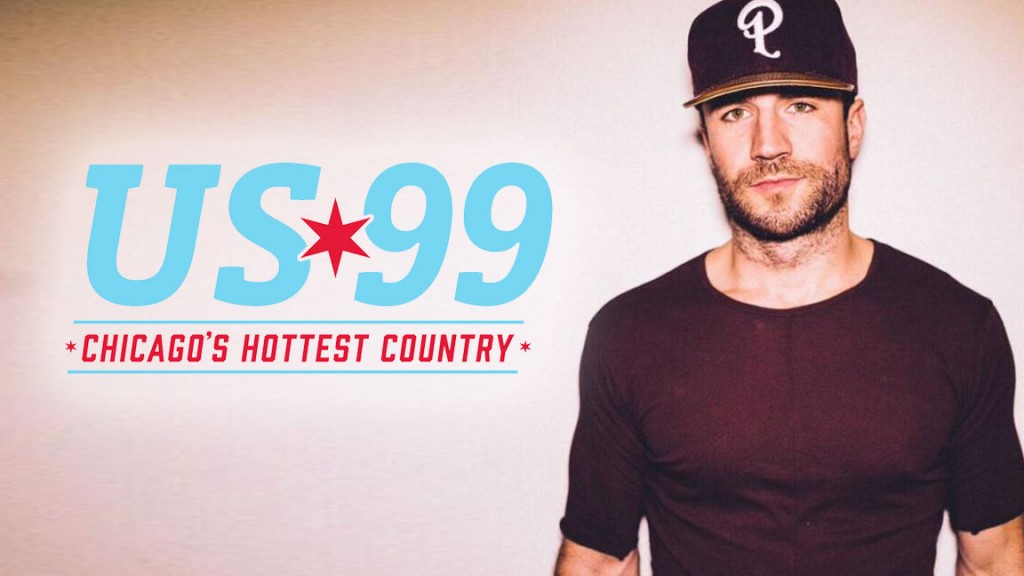 “It’s important that we reflect today’s country listener in everything we do,” program director Jeff Kapugi said in a statement. “The artists, music and concerts are hot and now so is ‘US 99 Chicago’s Hottest Country.’ ”

Todd Cavanah, vice president of programming for CBS Radio Chicago, said the new branding is the first step in plans for “some exciting new changes coming to US 99.”

Now, Kapugi added, “everything must pass the filter of what’s hot,” including the station’s on-air imaging, talent and how it’s marketed on the streets.