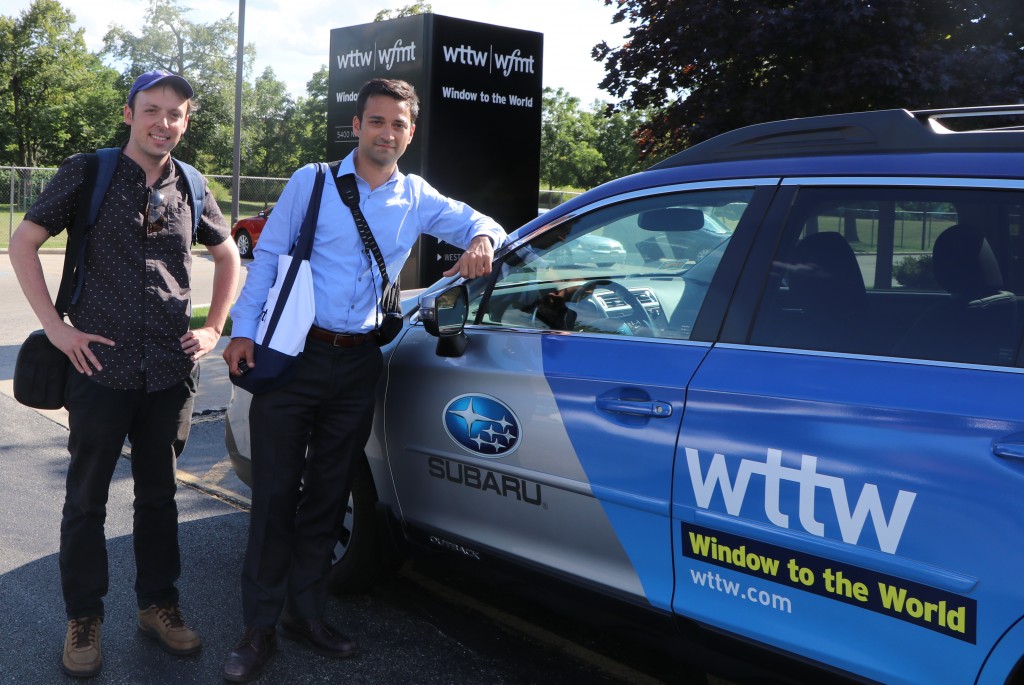 Reprising their roles from the GOP bash in Cleveland, WTTW-Channel 11 reporter Paris Schutz and digital producer Evan Garcia drove their branded Subaru (“blasting The Grateful Dead”) to Philadelphia this week to cover the Democratic National Convention for “Chicago Tonight.” Embedded with the Illinois delegation, they’ve been posting stories online, uploading Facebook videos and live tweeting updates throughout the week. Each night Schutz wraps up the day’s action from the convention floor following “PBS NewsHour”/NPR coverage on a special edition of “Chicago Tonight” with Phil Ponce. 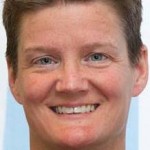 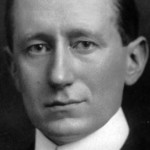 Two Chicago stations are among finalists for major market station of the year in the 2016 Marconi Radio Awards. Among five contenders in the category announced Tuesday are Tribune Media news/talk WGN AM 720 and Hubbard Radio hot adult-contemporary WTMX FM 101.9. Other Chicago finalists are CBS Radio sports/talk WSCR AM 670 for sports station of the year, and iHeartMedia gospel WGRB AM 1390 for religious station of the year. The awards, named for wireless telegraphy inventor Guglielmo Marconi, will be presented September 22 by the National Association of Broadcasters.

The CW Network doesn’t officially move from Tribune Media WGN-Channel 9 to new affiliate Fox-owned WPWR-Channel 50 until September 1. But it’s already begun previews on its upcoming Chicago outlet. On Tuesday night, while WGN aired the Cubs and White Sox Crosstown Classic, WPWR aired CW’s “Whose Line Is It Anyway” and the premiere of “MADtv.” WPWR also will air “The Flash” and “MADtv” on August 9 and 30. 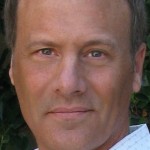 Former Chicago meteorologist Mike Tsolinas died Monday, according to KTVN, the ABC affiliate in Las Vegas where he worked until 2013. He was 57 and reportedly had been ill for more than three weeks before he was taken off life support. Tsolinas, a Chicago native, was weekend weatherman at CBS-owned WBBM-Channel 2 from 1989 to 1992 and weekday weatherman at Fox-owned WFLD-Channel 32 from 1993 to 1995. He began his career in Duluth, Minnesota, and also worked in Austin and San Antonio, Texas; Detroit, Minneapolis, San Diego and Los Angeles. In Las Vegas he launched the nonprofit Cumulus Foundation to teach children about weather. 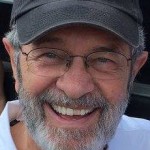 Even some of his own former colleagues (including longtime co-anchor Kathy Brock) had trouble recognizing a bearded Ron Magers, who turned up briefly Monday night on ABC-owned WLS-Channel 7 alongside sports anchor Jim Rose. The venue was U.S. Cellular Field where Magers was attending the first game of the Cubs and White Sox Crosstown Classic. Magers, 71, retired in May after 51 years in television news — including more than three decades as a popular, respected and clean-shaven anchorman in Chicago. Watch the video for yourself: