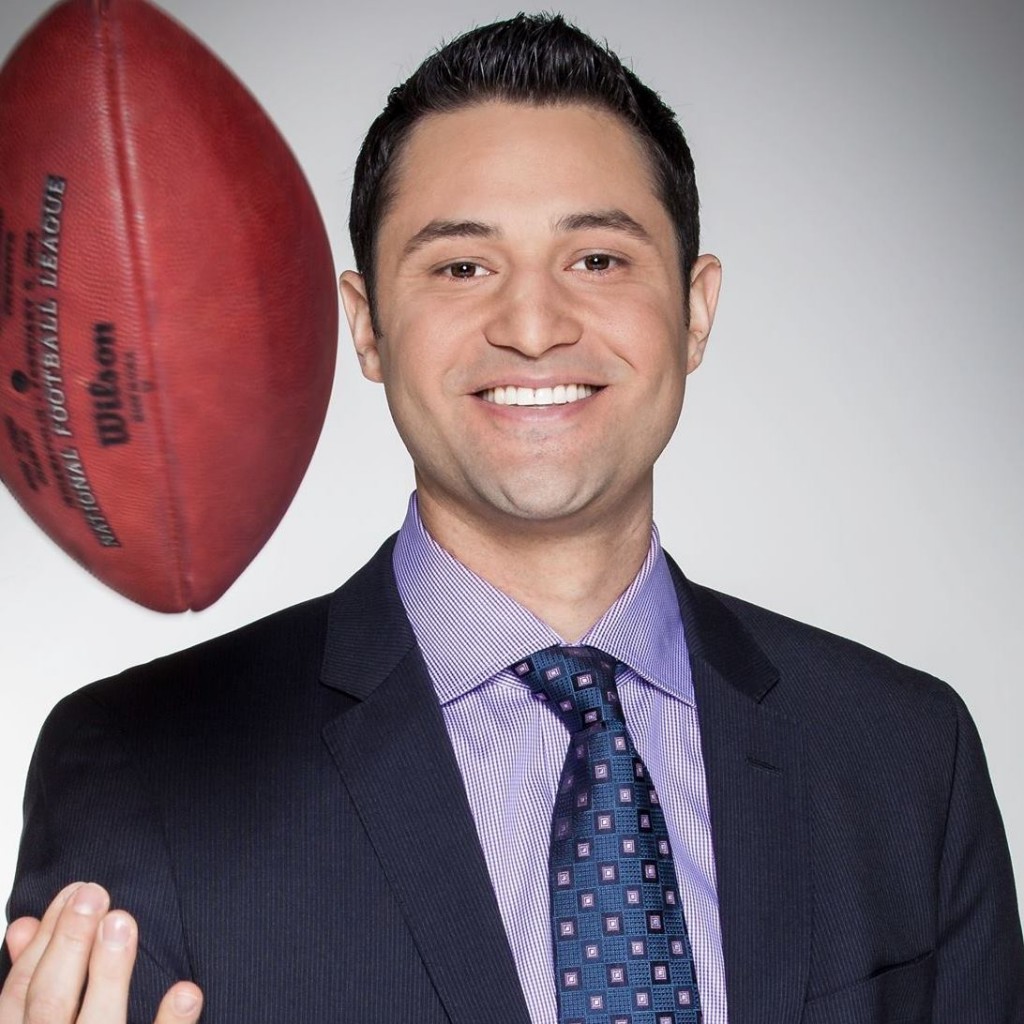 No one at WMAQ-Channel 5 is saying when — if ever — we’ll see the return of veteran sports anchor Mike Adamle, who’s been on personal leave since mid-March.

But on Monday, the NBC-owned station announced the hiring of a new sports reporter and fill-in anchor.

Mike Berman, a Chicago native who grew up in Northbrook and most recently worked at WTTV, the CBS affiliate in Indianapolis, will join the NBC 5 sports team, effective August 15. The University of Missouri graduate previously worked in Springfield, Illinois; Austin, Texas; and Columbia, Missouri. 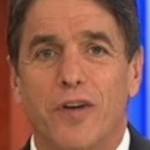 NBC bosses were unclear about how Berman would be deployed, except to point out that he’ll likely fill the gap during the six weeks sports anchor Siafa Lewis is away covering the Summer Olympics in Rio de Janeiro. Peggy Kusinski continues as sports reporter and anchor. Others are working on a freelance basis.

Adamle’s status has been up in the air since March 13 when he anchored his last “Sports Sunday” broadcast. Sources said he was dealing with reactions to medication for epileptic seizures. The ex-football star has attributed the ailment to his time as an All-American running back for Northwestern and player in the NFL, including the Chicago Bears. Adamle has spent nearly four decades in television, including two stints at NBC 5 (the latest since 2004). 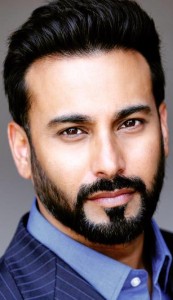 NBC 5 also announced the hiring of Monday of Ash-har Quraishi as a general assignment reporter, effective immediately. He most recently was chief Midwest correspondent for Al Jazeera America.

Local viewers will remember Quraishi as a former correspondent for WTTW-Channel 11′s “Chicago Tonight.” The Chicago native and University of Illinois graduate joined the public television station part-time in 2010 and doubled as a staff reporter for the short-lived Chicago News Cooperative. He moved up to full-time status with “Chicago Tonight” the following year and also contributed to the “PBS NewsHour.” He previously served as chief investigative reporter for KCTV, the CBS affiliate in Kansas City, Missouri, and as Islamabad bureau chief and correspondent for CNN.

“Ash-har’s diverse reporting experience coupled with Mike’s inherent passion for Chicago sports, just made our already strong news team even stronger,” Frank Whittaker, station manager and vice president of news at NBC 5, said in a statement. “We welcome Ash-har and Mike to NBC 5 and congratulate Mike on his homecoming to our great city. We are very excited for our viewers to receive their local news reports and coverage of our world-class local sports teams.”