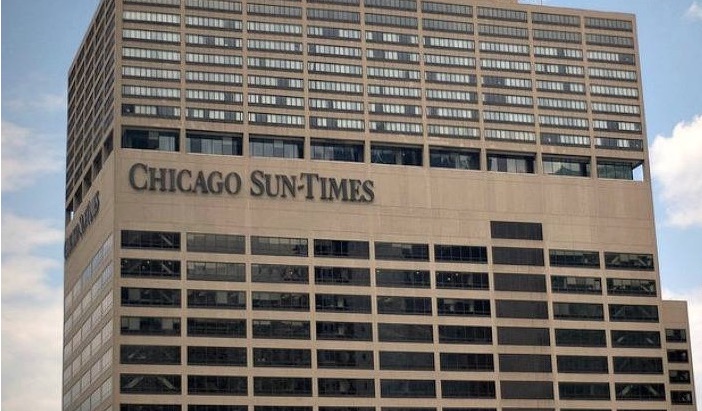 Less than six months after Chicago media mogul Michael Ferro left the Sun-Times to take over Tribune Publishing and transform it into tronc, another key figure has defected.

Paul Pham, who served as senior vice president and general manager of the Sun-Times for more than four years under Ferro’s ownership, is the latest to exit for Tribune Tower. 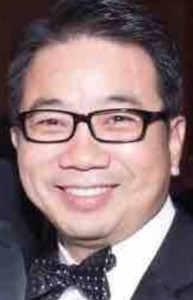 Dana Meyer, director of corporate communications for tronc, confirmed Thursday that Pham joined the company last week as senior vice president of finance. He reports to Terry Jimenez, chief financial officer and executive vice president of tronc. Since June tronc has been the much-maligned corporate name of the former Tribune Publishing, parent company of the Chicago Tribune, Los Angeles Times and nine other daily newspapers.

At the Sun-Times, Pham headed all business operations and sales, working closely with Jim Kirk, publisher and editor-in-chief. Pham previously worked for Chicago Tribune Media Group as director of advertising revenue optimization. Before that he was director of strategy and development for Newsday Media Group in Long Island, New York.

"Paul was a terrific colleague and we wish him nothing but the best,” Kirk said in a statement. “We have a strong, veteran team that is focused on delivering the best for our readers and partners. That doesn't change."

The Sun-Times is not expected to replace Pham, raising questions about what’s ahead for the newspaper and the co-owned Chicago Reader. Ferro publicly has said he hopes someday to combine ownership of the Sun-Times and the Chicago Tribune if he can get around antitrust issues. Sun-Times chairman Bruce Sagan said he doubted it would happen.

Ferro also made a deal for tronc to share content with Aggrego, a digital subsidiary of Sun-Times owner Wrapports that fed the SunTimes Network. The agreement “to place widgets in publication websites which link to related content on Aggrego’s websites” called for tronc to pay $900,000 in the first four months and half of all advertising revenue after that.