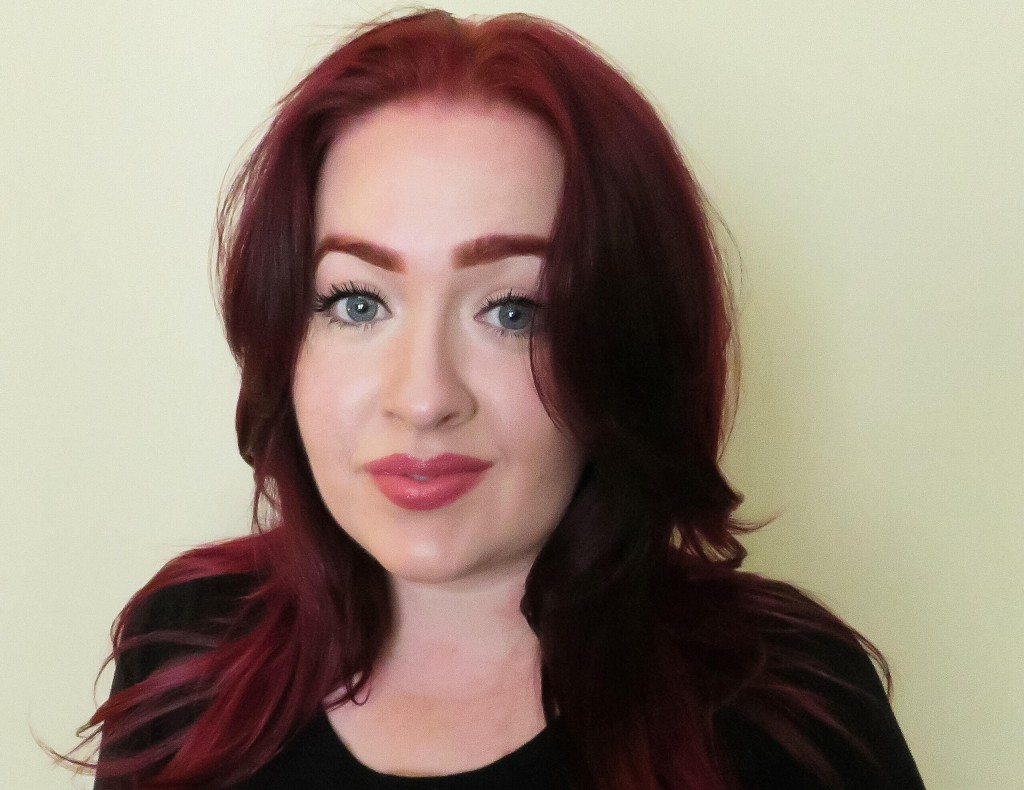 Ashley Trybula, who once worked as a morning show intern at urban contemporary WGCI FM 107.5, is returning to iHeartMedia Chicago as regional digital program director.

She replaces Christina Swartz, who left the company Friday after nine years.. 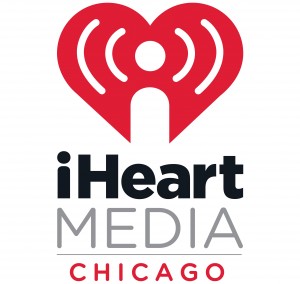 Matt Scarano, president of iHeartMedia Chicago, announced the appointment Monday, saying Trybula “brings a wealth of leadership and creativity to our team and digital brands.”

In addition to her work for Radio One since 2010, Trybula has amassed a following on YouTube as a freelance producer and multimedia personality known as AC (for Ashley Christine). She also is a digital media instructor for Illinois Media School.

“I’ve had an amazing run building many great radio brands digitally across the country, but nothing can compare to doing what you love in the best city in the world – my hometown,” Trybula said in a statement. “I look forward to working with the iHeartMedia Chicago region to enhance the digital footprint while delivering the best content to our audience.”

The Chicago native began as a freelance writer for the Daily Herald and worked as an intern for Tony Sculfield’s morning show on WGCI from 2009 to 2010.