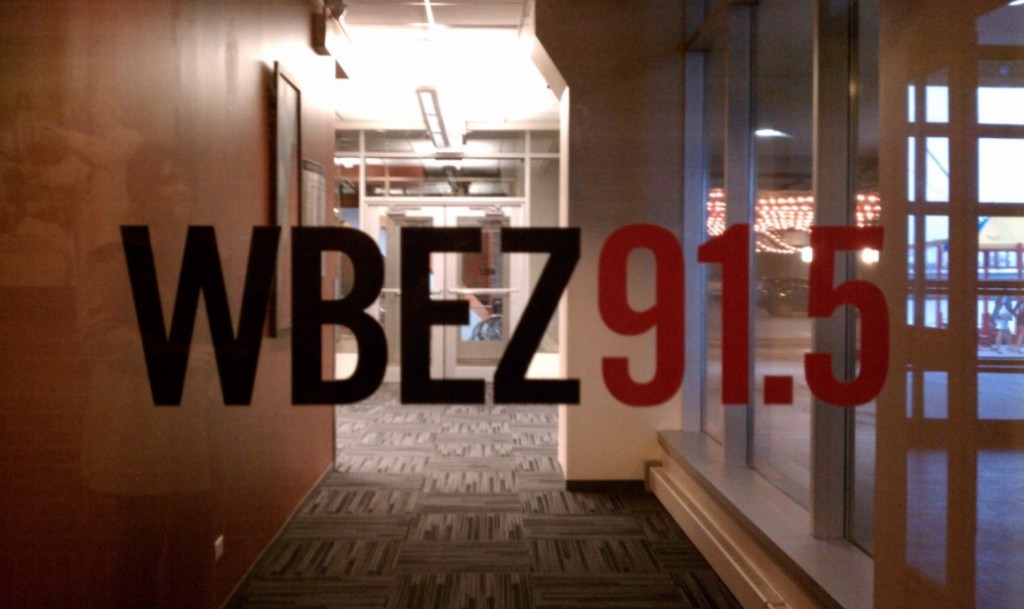 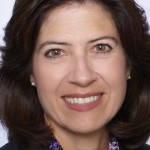 For more than two years WBEZ FM 91.5 listeners have been waiting for new programming from the Chicago Public Media station. Instead they’ve seen reductions in locally produced broadcast content, cancellation of several local podcasts and expansions in the company’s executive ranks. Latest addition is the hiring last week of Cynthia Abbott as vice president and general counsel, a newly created position. Until last December Abbott was senior legal director at Motorola Mobility. “Cindy is uniquely qualified not only to establish this new internal resource but equally to provide superb expertise in legal matters and strategic execution,” Goli Sheikholeslami, president and CEO of Chicago Public Media, said in a statement. “She is exceptionally prepared to take on this role, and is well-positioned to provide an immediate impact as we grow in the midst of a rapidly changing digital and media landscape.” 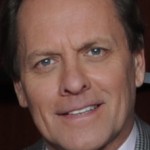 Wednesday marks Rich King’s last night on the air after 48 years as a Chicago sportscaster. King, 69, is retiring from Tribune Media WGN-Channel 9, where he has been a sports anchor and reporter since 1991. “The timing is right,” King said when he announced the move. “I still feel I am in top form and could go on for a year or two, but it is better to go out on your feet instead of being carted out the door feet first on a stretcher.” He’s the latest local TV veteran to sign off in recent months, including Jay Levine, Ron Magers, Paul Meincke, Mike Parker and Harry Porterfield. 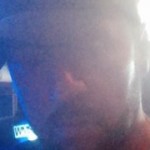 Facebook friends were alarmed to see a bizarre post Saturday by Joe “Jobo” Colborn, former half of the Chicago radio duo of Eddie and Jobo. Looking dazed in a selfie with slot machines in the background, he wrote: “Im gambling...drinking...and doing too many drugs. Im so content and setene [sic].” Earlier Colborn had posted he was at Fieldstone Inn, a restaurant and lounge with video slots in Freeport, Illinois, where he lives. Was it a cry for help — or just a bid for attention? Colborn, who has a history of substance abuse issues, did not respond to questions Sunday. 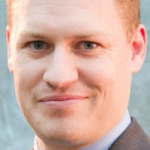 Tribune Media news/talk WGN AM 720 has renewed its affiliation with ABC News Radio for two more years, according to Todd Manley, vice president of programming and content at WGN. The deal includes the continuation of Ryan Burrow as Midwest correspondent for the network, based at WGN. Burrow joined the station last year as a multimedia journalist from Cumulus Media news/talk WLS AM 890, where he had been a news anchor and reporter since 2012. He’s a Chicago native and graduate of Valparaiso University and DePaul University. 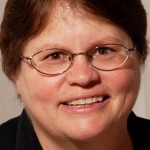 The horrific shooting in Orlando Sunday led to establishment of a fund supported by the National Gay Media Association to help survivors and families of the victims. “Individuals in the LGBTQ community have been targeted for violence frequently over the years, but nothing on this scale,” said Tracy Baim, publisher of Chicago’s Windy City Times. “We want to encourage the community to show their support by donating to the victims at gofundme.com. We also send our support to our member paper Watermark during this difficult time for their community." 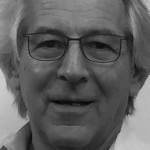 Norm Winer, former program director of WXRT FM 93.1, has a new place to hang his hat. His Winer Idea Group has joined 2112, a Chicago-based creative industry business incubator. “Keep an eye out for mentor hours coming soon,” the company said in welcoming Winer. Located at Fort Knox Studios on the North Side, 2112 is identified as “Chicago's first incubator focused on the development of entrepreneurs in music, film/video, and creative technology.” Winer stepped down from WXRT last March after 37 years at the CBS Radio adult album alternative station.

An estimated five million Dish Network customers in 33 markets were the big losers Sunday when the satellite provider pulled the plug on Tribune Broadcasting in a dispute over a new distribution agreement. At 7 p.m. Tribune Broadcasting’s 42 local stations (including Chicago’s WGN) and the cable network WGN America were forced off Dish. Both sides traded charges: “Tribune is demanding an unreasonable rate increase for channels that are available for free over the air,” Dish’s Warren Schlichting said. “Actions like Tribune’s are what drive price increases and feed customer frustration for our industry.” Said Tribune’s Gary Weitman: “We want to reach an agreement, just as we have with every one of our other cable, satellite and telco distributors, but Dish refuses to reach an agreement based on fair-market value. We want to keep servicing our local communities and we have repeatedly offered Dish a lengthy extension to continue negotiations—unfortunately, Dish rejected these offers.”