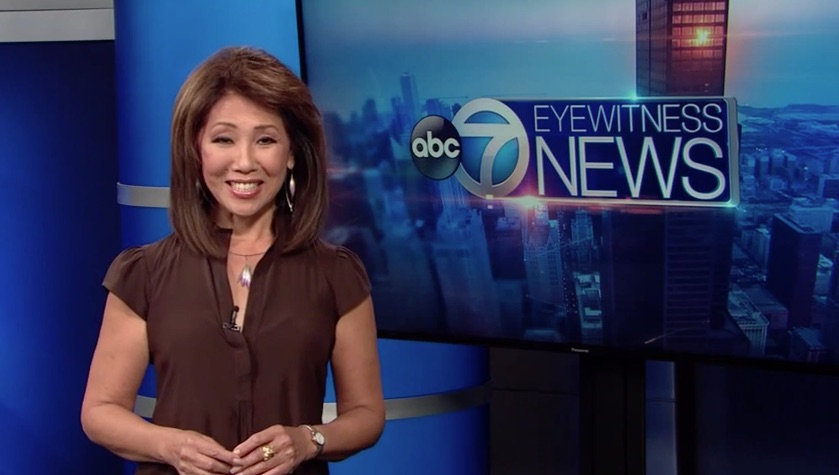 Linda Yu, who’s been a mainstay of Chicago television news for more than 36 years, is stepping down from the 7 p.m. Monday-through-Friday newscast produced by ABC-owned WLS-Channel 7 and airing on Weigel Broadcasting WCIU-Channel 26.

Yu, 69, will continue to co-anchor ABC 7’s 4 p.m. weekday newscast with Alan Krashesky for the time being, but the move marks the first step toward her eventual retirement from the station, according to insiders. 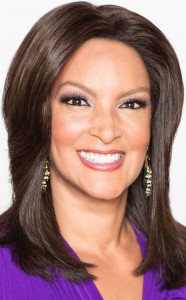 Starting April 6, Cheryl Burton will succeed Yu alongside Hosea Sanders on “ABC 7 Eyewitness News on WCIU, The U.” Yu and Sanders have anchored the one-hour newscast along with meteorologist Cheryl Scott and sports anchor Jim Rose since its inception in January 2015.

“My goal was to launch this new primetime newscast on WCIU and help it find an audience; I think our team has accomplished that,” Yu said in a statement Tuesday. “Knowing the newscast will be in good hands with Cheryl Burton, I now have the luxury of a little more time to work on writing my second book while pursuing other interests.”

Yu’s first book, a memoir titled Lessons I Learned in America, was written in Chinese as a guide to help young Chinese woman in the global workplace. Her second book, also in Chinese, is expected to feature stories of prominent Asian woman entrepreneurs and political and cultural figures in the United States.

A native of Xian, China, and a graduate of the University of Southern California, Yu came to Chicago in 1979 as a 32-year-old weekend anchor at WMAQ-Channel 5, eventually moving up to the 10 p.m. weekday newscast. After five years at the NBC-owned station, she jumped to ABC 7. Yu celebrated 30 years at ABC 7 in 2014.

Two other ABC 7 veterans also are believed to be nearing retirement. Principal news anchor Ron Magers, 71, is expected to step down this May, and chief meteorologist Jerry Taft, 73, is expected to reduce his role later this year and likely will retire in 2017. Like Yu, both Magers and Taft previously worked at NBC 5 before joining ABC 7.

Burton said of her expanded duties: "It's an honor to work with Linda at ABC 7 and I'm excited about stepping into a new, additional role anchoring the 7 p.m. newscast. It's also a great opportunity to connect with Chicago audiences in primetime on our partner station. The blessing and icing on the cake is teaming up with Hosea, Jim and Cheryl."