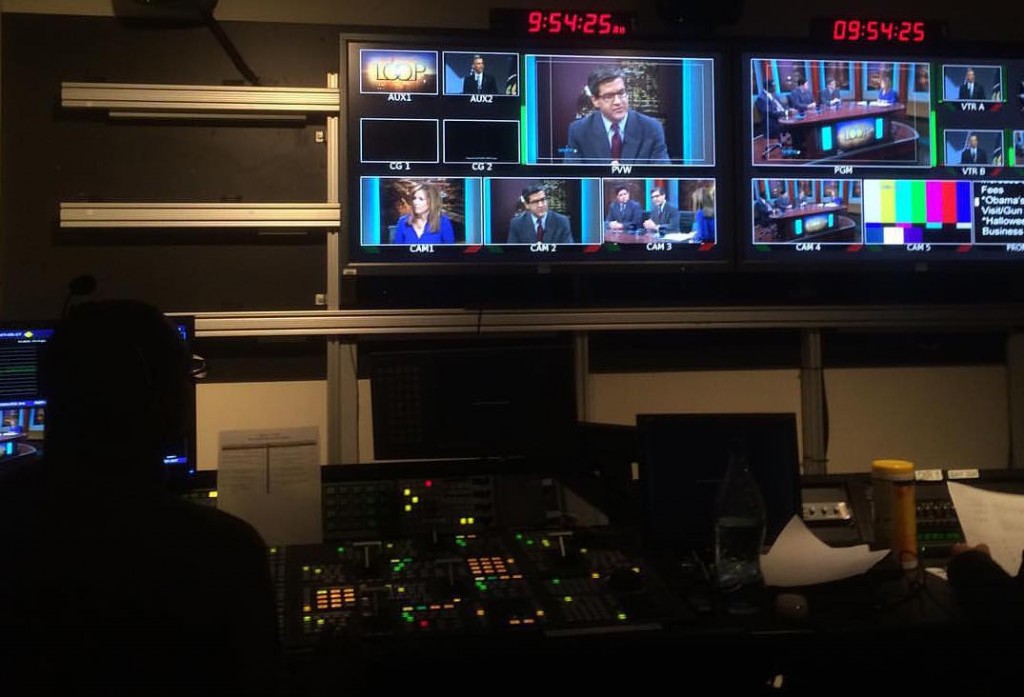 The next time you hear Mayor Rahm Emanuel talk about the city’s financial problems, remember the deal he just turned down.

In response to a suggestion here Thursday that could have netted City Colleges of Chicago a cool $474 million by auctioning off the license of its little-watched public television station, the mayor flatly rejected the idea — for all the wrong reasons.

The potential windfall is being dangled by the Federal Communications Commission, which seeks to entice broadcasters to turn over spectrum space to mobile wireless providers through a voluntary "reverse auction" early next year. According to the FCC, opening bid price for City Colleges of Chicago’s WYCC-Channel 20 would be $474,185,700.

Even if the actual sale price were a fraction of that, the result would still be a massive infusion of cash for the city’s financially-strapped public college system. There’s no telling whether such an offer will ever come along again. 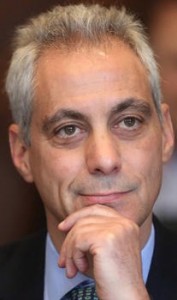 But that’s not how the mayor sees it: “Why would you auction something off for financial gain when our students are making huge educational gains learning at the station?” Emanuel said at a news conference at Malcolm X College Thursday, as reported by Fran Spielman of the Sun-Times and John Byrne of the Chicago Tribune.

“If you wear green eye shades [as an accountant], you would look at it as a financial asset,” he said. “We’re in the business of education. We’re in the business of building careers. . . . You can look at it as an accountant and financial gain or you can see it as a tremendous educational opportunity that enriches our students and prepares them for a future, a job and a career. And to be honest, that’s our bottom line.”

Emanuel seems to think that City Colleges students who work in the Englewood studios and control rooms of WYCC wouldn’t get that hands-on experience if the station didn’t own a broadcast transmitter.

The same programming produced by the station’s full-time staff of 37 (with an annual budget of $5.2 million) could be shifted to online streaming or moved to a public-access cable channel controlled by the city. What the mayor calls the “tremendous educational opportunity” would remain intact without using a broadcast signal that reaches a pitifully tiny audience anyway (2,200 viewers in an average quarter-hour, according to Nielsen).

One more thing: Just for the record, I don’t wear green eye shades.