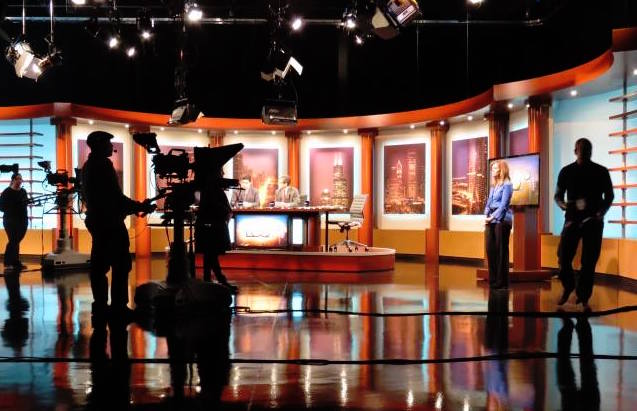 While Chicago’s financial crisis keeps getting worse, City Hall appears to be ignoring a potential jackpot worth nearly a half-billion dollars.

Up to now, Mayor Rahm Emanuel’s administration seems unaware that the city could reap a windfall as high as $474,185,700 by relinquishing the license of WYCC-Channel 20, the little-watched noncommercial television station operated by City Colleges of Chicago.

That’s the official estimate of the Federal Communications Commission as the opening bid for the license in a government-sponsored auction of the broadcast television spectrum. The voluntary auction, to be held in early 2016, is intended to help meet the growing demand of mobile wireless providers for more spectrum space.

Licensees have until December 18 to commit to the FCC auction process.

On the air since 1983, WYCC bills itself as Chicago’s outlet for PBS programming. But the Chicago area also is served by two other PBS-affiliated stations — the much larger WTTW-Channel 11, owned by nonprofit Window to the World Communications, and WYIN-Channel 56, licensed to Lakeshore Public Television of northwest Indiana.

Much of WYCC’s 24-hour daily schedule consists of instructional, informational and educational programs, including 72 hours a week dedicated to college-level instructional telecourses — all of which could be shifted to streaming online or moved to one of several public-access cable channels controlled by the city.

Who’s watching now? Nielsen audience measurement shows WYCC registering a scant 0.1 percent rating and 0 share throughout the broadcast day. Barely 2,200 viewers are tuned to the station during the average quarter-hour, according to the latest Nielsen figures.

According to the FCC plan, stations also have the option to share their spectrum with another broadcaster or move their channels in exchange for receiving part of the proceeds from auctioning that spectrum to wireless providers.

Chicago wouldn’t be the first major market to downsize one of its public television stations. KCET and KLCS in Los Angeles already have agreed to share a single over-the-air broadcast channel and give up part of their bandwidth.

“We feel the spectrum auction is a great opportunity to potentially gain significant resources that we can reinvest into programs and activities we provide to the community in support of our mission,” Al Jerome, former president of KCETlink, said in a statement.

Thursday morning update: Kelley Quinn, director of communications for Mayor Rahm Emanuel, writes: “Because CCC [City Colleges of Chicago] owns this station, the city would not collect any revenue. The city and CCC are separate entities.” (However, the City Colleges of Chicago Board is appointed by the mayor with the approval of the City Council of Chicago. Revenue from a license sale could be redirected for educational use.)

Here are the FCC’s estimated bid prices for Chicago area television stations if they were voluntarily to move off the air: