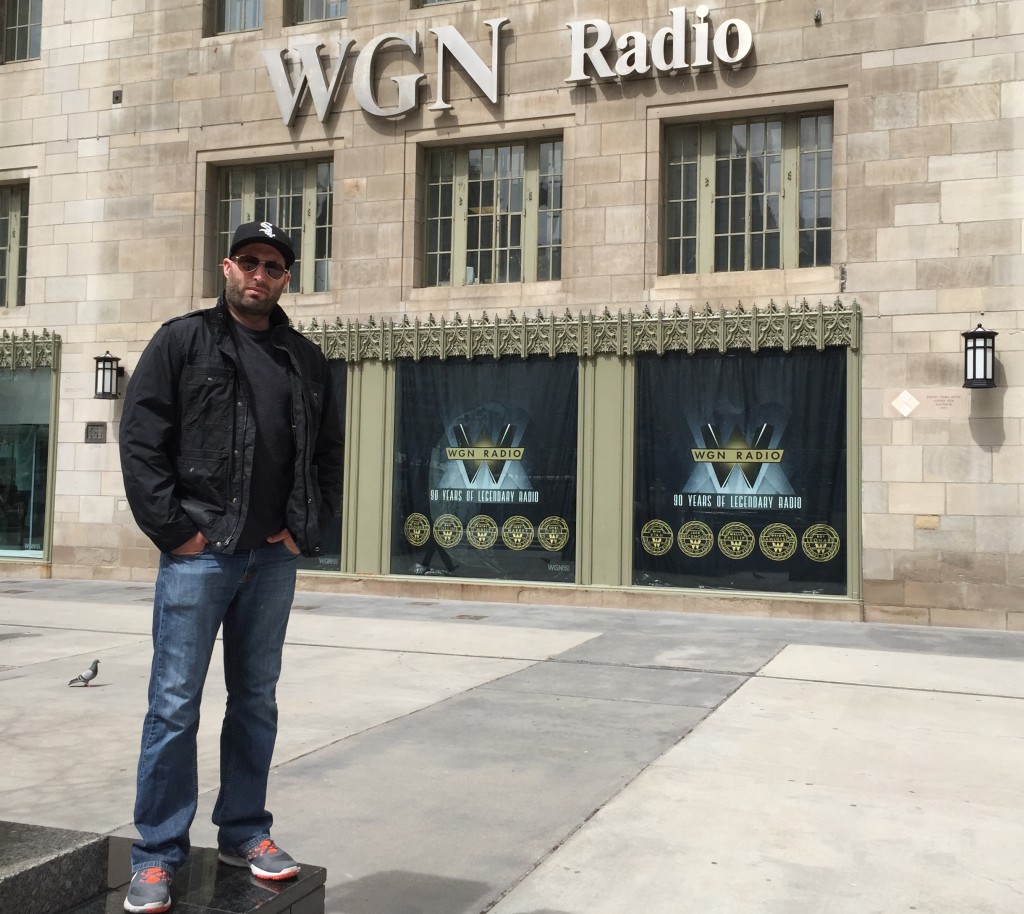 Justin Kaufmann, the WGN AM 720 evening host who’s been off the air while dealing with what he called “a private and personal matter,” released a statement Tuesday that appears to pave the way for his return.

In an open letter to friends and family, Kaufmann apologized for a “lapse in judgment” in his personal life. “I made a mistake,” he wrote. “As a husband, I let my wife and my family down. And I will also tell you that this issue is between me and my wife.”

The reason he’s been off the air since October 6, Kaufmann wrote, is that “an individual tried to take advantage of my private situation and make it public.”

No word yet on when Kaufmann will be back on the Tribune Media news/talk station, but the timing of his statement suggests it will be soon. Several part-time hosts have been filling in for him on "The Download" from 7 to 11 p.m. weeknights.

Kaufmann declined further comment, but sources said nothing that he did was illegal and no one else connected with the station was involved in the matter.

Here is the complete text of Kaufmann’s statement:

To my friends and family:

If you know me, you know that I have been out for a bit. I feel that I owe you guys an explanation.

So here's what I will tell you. I made a mistake. As a husband, I let my wife and my family down. And I will also tell you that this issue is between me and my wife.

Also please know that my lapse in judgment was not the reason I have been off the air. The fact that an individual tried to take advantage of my private situation, and make it public, was.

That's the consequence of a bad decision in the first place. And for that I apologize.

I'm grateful to friends who reached out and for the outpouring of support for me and my family.

Thank you for that, and for respecting a very private matter between me and my wife.