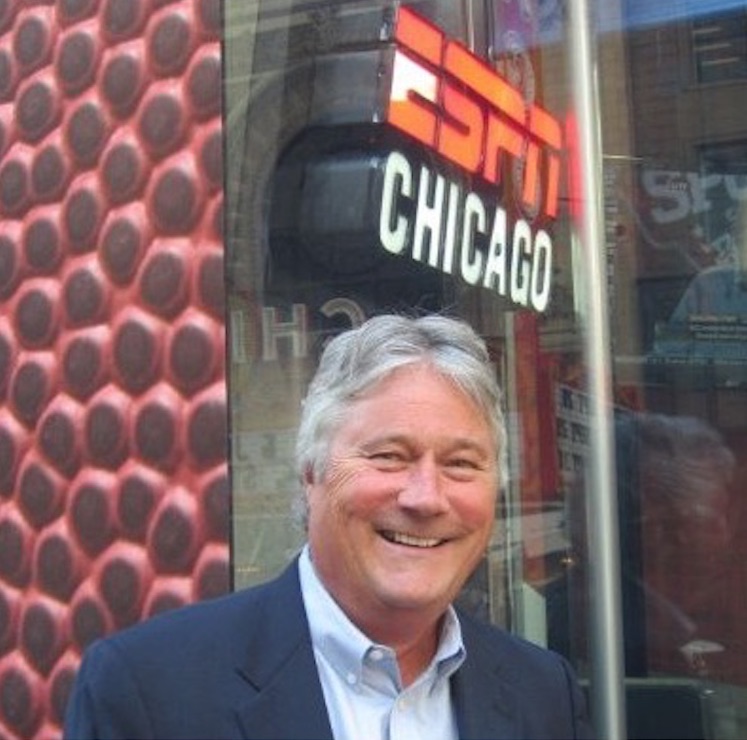 John Cravens, a 40-year radio veteran who began his career as an intern at WLS AM 890, is out after 10 years in top management positions at ESPN Radio sports/talk WMVP AM 1000, sources confirmed Monday.

Cravens was named vice president and general manager of ESPN 1000 in 2009 after four years as general sales manager. Since 2013 he also held the title of vice president of local revenues for ESPN Radio’s three owned stations and websites.

A spokesman for ESPN declined to comment, and Cravens did not return a call for comment. No word on how his former duties will be handled.

His departure comes amid reports of sweeping layoffs at ESPN, where as many as 300 employees have been targeted in a cost-cutting mandate by owner Walt Disney Co.

“No matter how many times we’ve adjusted course to lead the industry over the years, the decisions affecting our employees are never made lightly,” ESPN president John Skipper told employees in a memo last week. “It never gets any easier, but it’s a necessary part of our continued strategic evolution to ensure ESPN remains the leader in sports as well as the premier sports destination on any platform.”