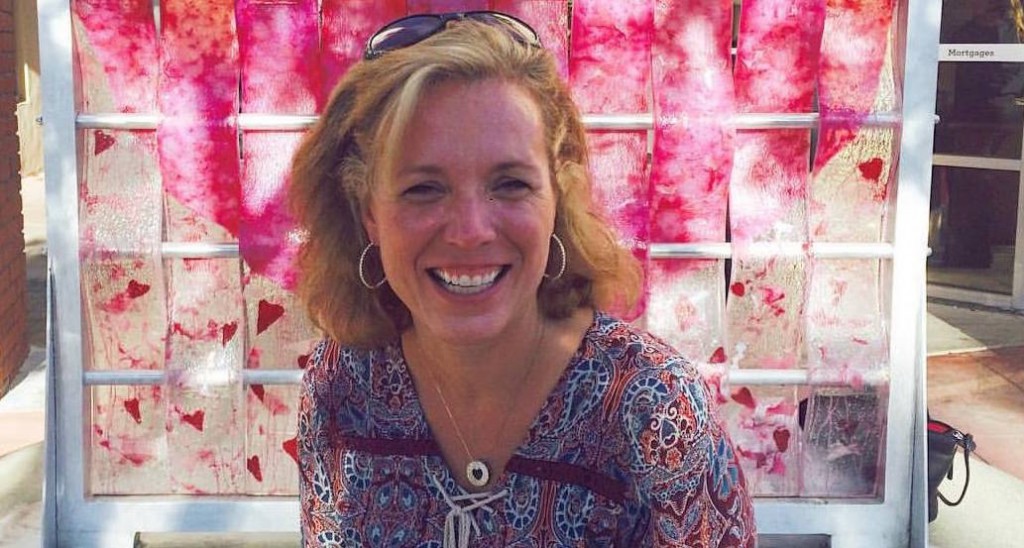 More than 50 years after John Weigel put WCIU-Channel 26 on the air, another Weigel is about to turn up on Chicago's first UHF station. Jenniffer Weigel, granddaughter of the late founder (and daughter of the late Chicago sportscaster Tim Weigel), has been tapped to host a holiday-themed shopping special. Titled “A Gift for U,” the half-hour special will air multiple times between Thanksgiving and Christmas on The U and The U Too, according to Steve Farber, senior vice president of operations at Weigel Broadcasting. “I’ve known Jen for years and I’m a fan of hers,” Farber said. “If we can find additional programming to develop, that would be great.” A longtime Chicago broadcaster, Jenniffer Weigel most recently was a video reporter/columnist for the Chicago Tribune. Weigel Broadcasting was acquired in the 1960s by the late Howard Shapiro, whose family still owns and operates the company. 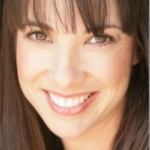 Great news for Patti Vasquez, the nationally renowned standup comic who hosts late nights on Tribune Media news/talk WGN AM 720. She just signed with ABC to create a sitcom inspired by her life as a Mexican-American working mother who is “a well-intentioned and sometimes-misguided citizen disrupter.” The show’s working title is “The Better Half,” according to Deadline.com. “We're so thrilled for Patti,” said Todd Manley, vice president of programming and content at WGN. “She's the No. 1 late-night show in Chicago, and we'll work around it. During the pitch process she was in LA for multiple weeks this year and never missed a show on WGN.” 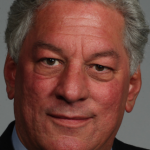 Is Chicago Tribune star columnist John Kass mulling over a return to radio? That’s what he told Facebook friends last week. “I'm thinking about getting back behind the microphone. Nothing firm yet, just thinking,” wrote Kass, who co-hosted middays on Cumulus Media news/talk WLS AM 890 for three years until last February. “I know I don't have a pretty voice, but are beautiful, melodious tones what you expect from me? Or is it a sober and serious treatment of complex events? Or just a place to find tasty meat on sticks? Should I do it and get back behind the mic?” 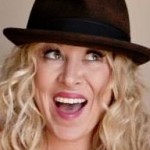 It’s over and out for Aly Bockler after six years as a feature reporter for “You & Me,” the morning talk show hosted by Jeanne Sparrow and Melissa Forman and airing from 6 to 9 a.m. weekdays on WCIU-Channel 26. No reason was cited for the move and no replacement for Bockler was named. Bockler, who began as a producer for The U in 2008, said she hopes to stay in Chicago and land another job on the air. “I’m sad I won’t be part of the show anymore, but I’m optimistic and I’m confident about what’s next,” she said. 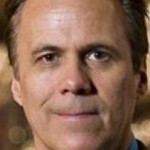 “Good Day Chicago” anchors Corey McPherrin and Darlene Hill officially welcomed Richard Roeper to the WFLD-Channel 32 morning show Monday, marking his debut on the Fox-owned station. Roeper’s first contribution was a conversation with Hill about Joe Biden’s interview on “60 Minutes” Sunday in which the vice president explained his decision not to run for president. In addition to his new role on Fox 32, Roeper will continue as film critic for the Sun-Times. 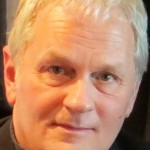 Former Chicago radio programmer Jan Jeffries ended an 18-year run at Cumulus Media last week. His ouster as senior vice president of corporate programming followed the recent overthrow of company founders Lew and John Dickey. Until last July, Jeffries had been program director of classic hits WLS FM 94.7. It was his second second tour of duty in Chicago radio. Starting in 1984, he served as program director of WAGO, the short-lived Top 40 station owned by Cox Broadcasting, followed by his first stint at WLS FM under ABC ownership. Most recently Jeffries was at WRQX, the Cumulus Media Top 40 station in Washington, D.C. 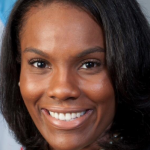 Tarrah Cooper resigned last week after five years as press secretary for Mayor Rahm Emanuel to open a Chicago office for Mercury, a bipartisan public strategy firm. Cooper, a Chicago native and journalism graduate of the University of Missouri-Columbia, will join the company as a managing director next month. “It’s been an incredible privilege to work for Mayor Emanuel and serve the city I love," she said in a statement. "I look forward to launching Mercury Chicago’s office and leveraging my political and communication experiences to help solve the most pressing issues in Chicago and around the world.”