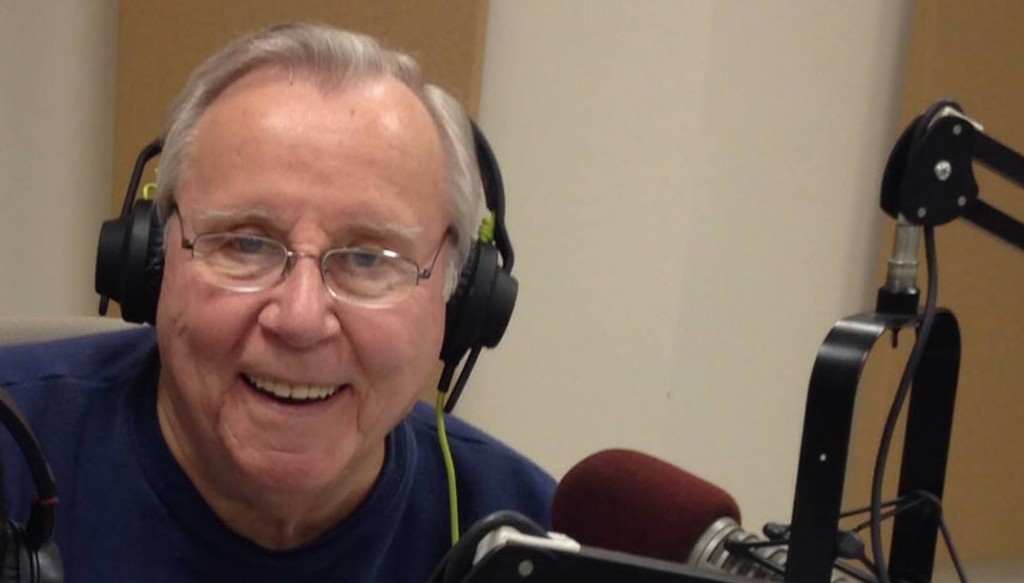 Burnett, 76, who’s known to his audience as “Your British-American Buddy,” will host his last morning show Thursday. At least through the end of the year, WDCB music director Paul Abella will succeed Burnett from 6 to 10 a.m. Monday through Thursday. Leslie Keros will continue from 6 to 10 a.m. Fridays.

“This period in my life was the most exciting, most challenging, and happiest part of my life's work,” Burnett told listeners. “But at 76 years of age, and with other commitments, it’s time to say goodbye. Thank you for your love, care and support. I won’t forget any of you.”

Burnett, who attended the Royal Academy of Music in London, played trumpet in the British army band and was a big-band leader in England before moving to Canada, joined WDCB as overnight jazz announcer in June 1996. He moved up to mornings the following year.

His immediate plans include a trip to Canada to spend time with children and grandchildren as well as a trip to England. Starting in January, Burnett is expected to host a new weekend show on WDCB, spotlighting great vocalists and legendary big bands.

"WDCB certainly would not be where it is today without John's work over the last 19 years," station manager Dan Bindert said in a statement. "Jazz fans in Chicago have loved waking up to his voice in the morning. His warmth is so genuine, and I think WDCB's listeners have always responded to that. He just draws people in. And his 'Chip-Chip Cheerio!' sign off is so unique — everyone has always loved it. He's been a wonderful ambassador for the station.”