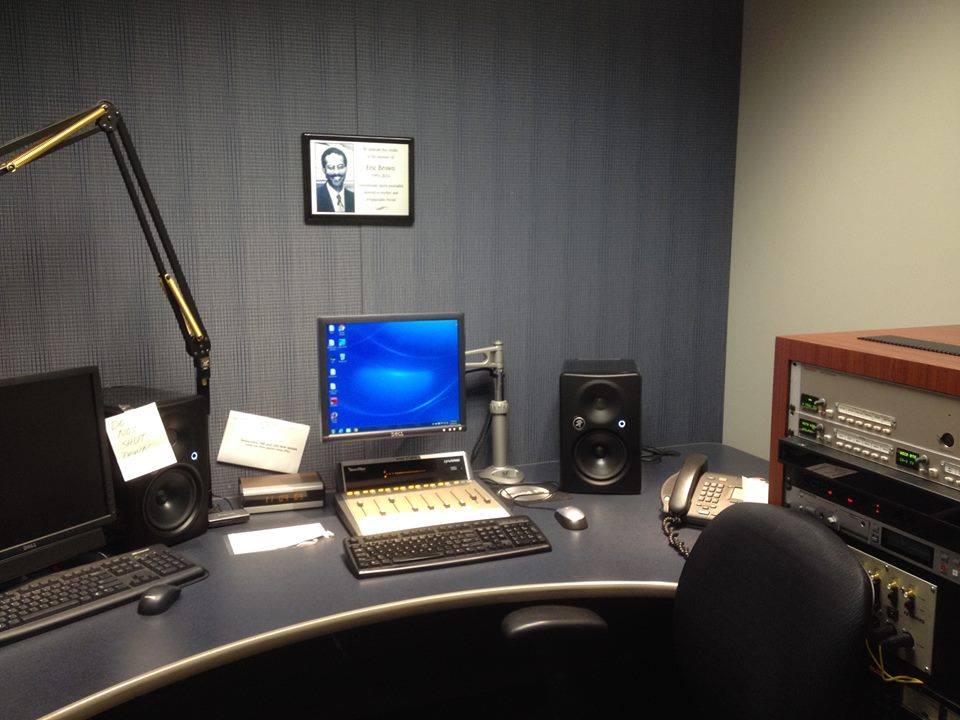 Colleagues of the late Chicago radio sportscaster Eric Brown paid tribute to him Friday with the dedication of a studio in his memory at WBBM AM 780/WCFS FM 105.9. 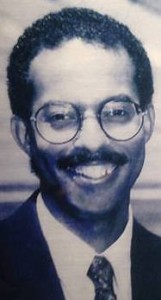 “We dedicate this studio to the memory of Eric Brown 1955-2014 consummate sports journalist, beloved co-worker and irreplaceable friend,” reads the plaque on Editing Studio 3, where Brown recorded many of his sports reports. It’s the first time a studio at the station’s Two Prudential Plaza headquarters at 180 North Stetson Avenue has been dedicated.

In addition to current and former employees, present for the ceremony Friday was Brown’s widow, Barbara.

“We had a wonderful gathering in honor of a great sportscaster and even better friend to all of us at WBBM,” said Ron Gleason, director of news and programming at WBBM Newsradio. “His passing a year ago was a great loss, but thanks to his co-workers, Eric's memory will live forever with the Eric Brown Studio. He truly was beloved by everyone at Newsradio.”

Brown, a native of Chicago’s Chatham neighborhood and graduate of St. Norbert College in De Pere, Wisconsin, joined WBBM in 1988 after nine years at WISC-TV, the CBS affiliate in Madison, Wisconsin. He began his career at WBAY-TV, the ABC affiliate in Green Bay.