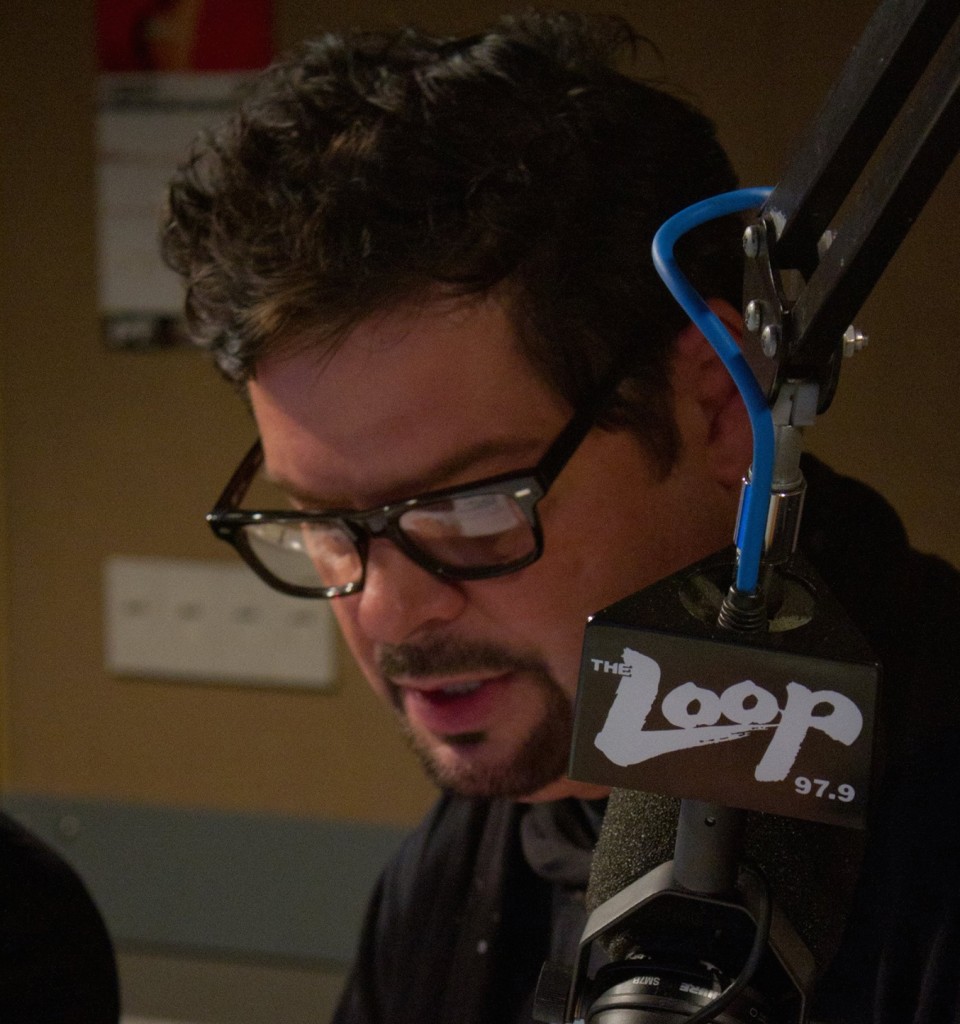 Yep, it’s Mancow on The Loop.

Whether the four-week popularity poll billed as The Loop’s Morning Show Search was legitimate or the fix was in from the start (as many suspected), Muller was declared the winner. A disclaimer added to the bottom of the website read: “The Loop Morning Show Search is not a contest and is for research purposes only.” The talent field also included lesser known candidates Abe Kanan, Shadoe Stevens and Liz Wilde.

Rather than announce a start date for Muller, however, The Loop will pretend to "offer" him the job on the air Tuesday and continue to hype the stunt while awaiting his response.

“He’s been escorted out of the building a couple times,” midday personality Lyndsey Marie told listeners. “Now we welcome him back with open arms — a job offer. Mancow has won The Loop Morning Show Search. . . . Tomorrow we call Mancow and ask him to host mornings on The Loop. We’re going to do it live — why not? Tomorrow Mancow accepts or refuses the offer live on air at 1:30.”

Muller, 48, could not be reached for comment Monday. But in an earlier interview, he said he had “an absolute ball” during his weeklong tryout. “I am shocked that I can still do entertainment-based rock radio,” he said. “It was as good as radio can get. The show that I thought could conquer the world 10 years ago felt and sounded better than ever to me.”

At The Loop, Muller will be broadcasting from the same Merchandise Mart suite he left in 2006 when he was fired from alternative rock WKQX FM 101.1, then owned by Emmis Communications. By that time, "Mancow's Morning Madhouse" had become the target of numerous complaints for broadcast indecency and the subject of a $300,000 settlement with the Federal Communications Commission.

Muller has been a polarizing figure on the local media scene since 1994 when he arrived from San Francisco to host mornings on the former WRCX. After four years there, he spent eight years at Q101 and later turned up for 16 months at news/talk WLS AM 890. Through much of that time, he also hosted a syndicated morning show for Talk Radio Network. He’s been off the air since October, when his morning show on Fox-owned WPWR-Channel 50 ended a two-year run.

Under Cumulus Media ownership, revenue at The Loop plunged 38 percent — from $8.9 million in 2013 to $5.5 million in 2014, according to figures compiled by Miller, Kaplan, Arase & Co. (Overall the market was down 10 percent last year.) The company’s disastrous performance was a contributing factor in a change in top management last week, with Peter Bowen named to replace Donna Baker as vice president and Chicago market manager.

In the latest Nielsen Audio survey, The Loop ranked 22nd in mornings with a 1.4 percent share and cumulative weekly audience of 272,300. The morning slot has been open since September when the station cut Benjamin Bornstein, known on the air as Maxwell.