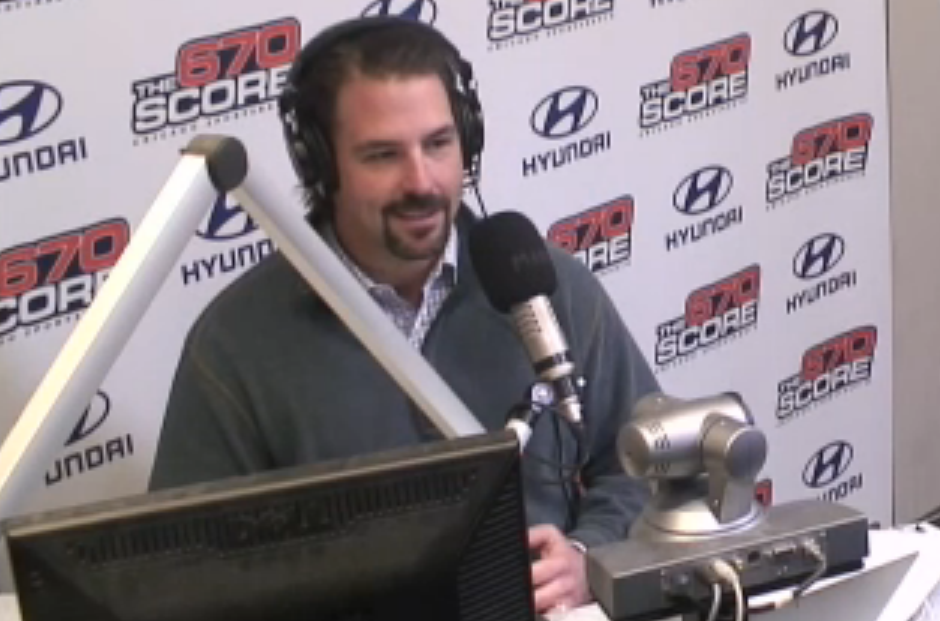 Mannelly is expected to announce Monday that he plans to drop his full-time duties at the Score but will continue as a Bears pre-game host and contributor during football season.

Mitch Rosen, operations director of the Score, declined to comment on changes to the midday lineup. But insiders said the move raises several intriguing possibilities for the station in revamping the show, which airs from 9 a.m. to 1 p.m. Monday through Friday.

One option could be the return of Spiegel’s longtime former partner, Dan McNeil, who chose not to renew his contract last year and has been off the air since then. Mannelly, who retired last June after 16 seasons with the Bears, was named McNeil’s successor in September. 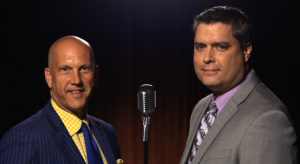 Also considered a strong possibility is the hiring of David Kaplan and David Haugh for middays at the Score. Sources said Tribune Media would be willing to release Kaplan from the remaining 11 months of his contract with news/talk WGN AM 720, where he has been a fixture for 20 years. Haugh, veteran sports columnist for the Chicago Tribune, is a free agent in radio.

The Score’s overture to Kaplan and Haugh comes five weeks after Tribune Media pulled the plug on its short-lived FM sports/talk venture on WGWG LP 87.7, known as The Game 87.7 FM. The only program that survived intact was “The Kap & Haugh Show,” which has been streaming on WGNplus.com and simulcast on Comcast SportsNet Chicago.

Midday ratings on the Score declined after McNeil left the station last summer. In the latest Nielsen Audio survey, the Score ranked 15th in middays with a 2.7 percent share and cumulative weekly audience of 333,900.