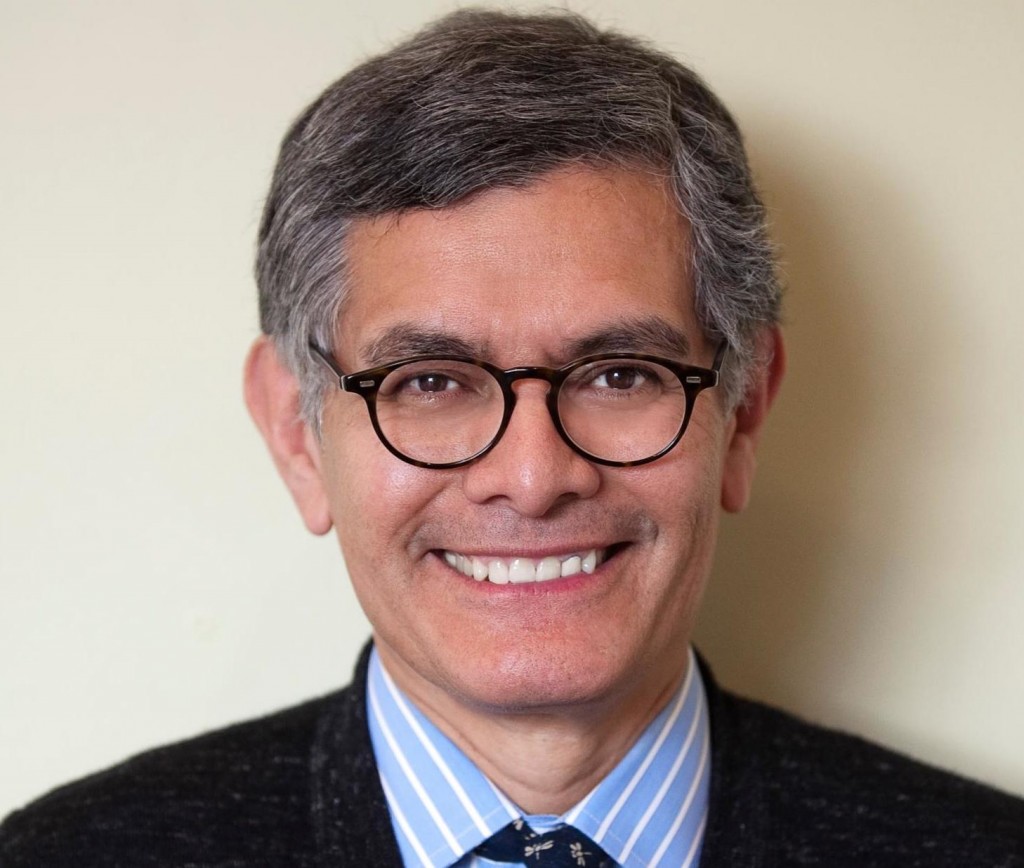 Marking a first in Channel 11’s 60-year history, Window to the World Communications has named an on-air host’s position in honor of a couple of major financial backers.

Calling Alexandra and John Nichols “pillars of this organization for more than 30 years,” board chairman James Mabie said in a statement: “During Alexandra’s 20-year tenure as a valued WWCI trustee, she and John have been especially supportive of ‘Chicago Tonight’ and the independent news reporting and analysis the station provides to the community. We are so pleased to be able to offer them this unique and permanent recognition of their support.”

The announcement did not disclose the amount of the Nichols’ donation, which will be earmarked for the station’s endowment and support of its news and public affairs content. The change in Ponce’s title, effective Monday, “will be reflected on air, online, in print, and at public events where the Chief Correspondent and Host’s title is used,” the station said.

Ponce, 65, a veteran Chicago television newsman, succeeded the late John Callaway as host of “Chicago Tonight” in 1999. After a four-year break while Bob Sirott hosted the show, Ponce returned to the top job in 2006.

“I am honored to be the first at WTTW to have my position associated with the names of these two wonderful philanthropists,” Ponce said in a statement. “Along with our dedicated staff, I remain committed to maintaining the high journalistic standards that have been synonymous with ‘Chicago Tonight’ for the past three decades. We are incredibly grateful for, and honored by, this gift.”