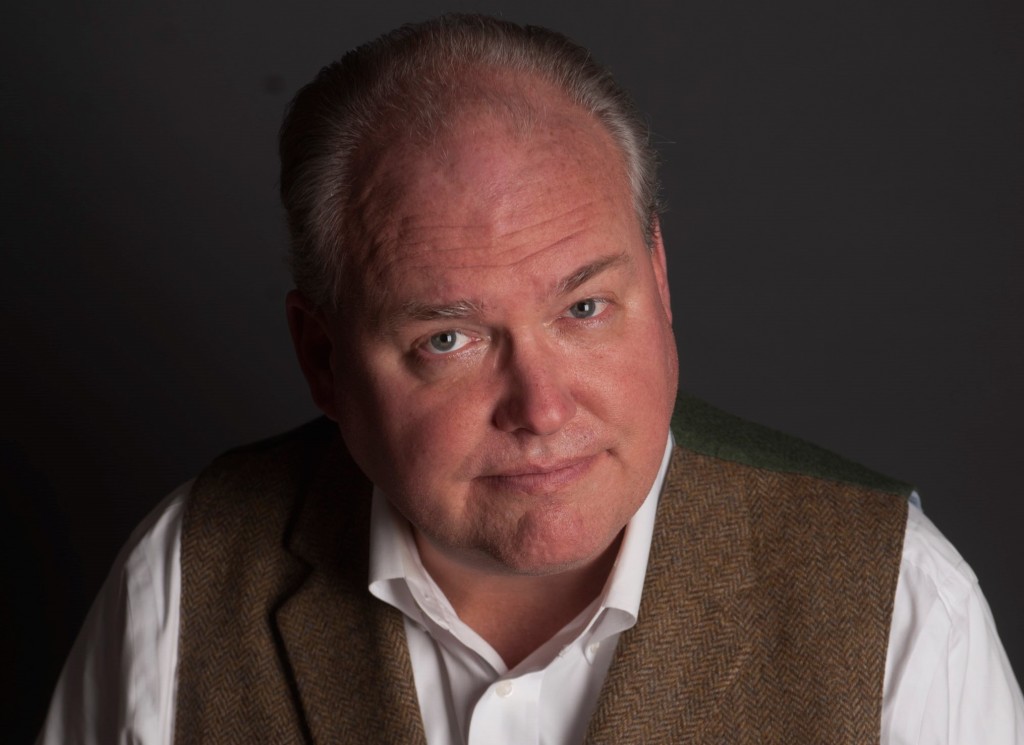 It’s official: Big John Howell has wrapped up eight years at WIND AM 560 and is headed over to host mornings at rival news/talk WLS AM 890.

Proft signed off in December, citing the pursuit of “other ventures and adventures in broadcasting, politics and business.” Since then a number of co-hosts have been filling in with Wolf, whose status with the station is unknown. Wolf declined to comment.

"John's the perfect choice to anchor mornings on WLS-AM," John Dickey, executive vice president of Cumulus Media, said in a statement. “He's a naturally gifted communicator that possesses an intellectual curiosity that will take his listeners on a daily journey that will leave them more informed and certainly more entertained.”

As the drama played out in recent weeks behind the scenes and on this blog, station officials maintained radio silence until Monday. Howell’s multiyear agreement was negotiated by his longtime agent, attorney Steve Mandell, who also represented Steve Dahl in talks with WLS. Dahl replaced Roe Conn and Richard Roeper as afternoon host in November.

Howell turned down a renewal offer from WIND, where his contract expired December 31. But he agreed to stay on at the Salem Communications news/talk station through Monday, when he hosted his final show. No word yet on a replacement for Howell alongside co-host Amy Jacobson — although Proft’s name has been mentioned frequently since he left WLS.

Howell, 54, joined WIND in 2006 after 17 years at CBS Radio country WUSN FM 99.5, where he first hosted afternoons and then moved to mornings. Before joining US 99.5 in 1989, Howell co-hosted a morning talk show for 18 months with Stephanie Miller on former album rocker WCKG. A native of Holland Michigan, Howell began his radio career in 1984 on WZND in Zeeland, Michigan, later moving to WLAV, WJFM and WGRD in Grand Rapids.

Ratings and revenue have declined at WLS since the station lost longtime morning stars Don Wade and Roma. Wade died in September 2013 after a nearly yearlong battle with brain cancer.

"I'm looking forward to joining WLS-AM,” Howell said in a statement. “It has been a longtime professional, as well as personal, goal. Growing up in West Michigan and listening to WLS influenced my initial decision to give the radio business a try. Now, all these years later, and on the heels of many WLS broadcast legends, including Larry Lujack and Don Wade, it is truly an honor and a privilege. I'm also looking forward to sharing the WLS airwaves with Steve Dahl, who taught all of us to ignore management and hate disco."