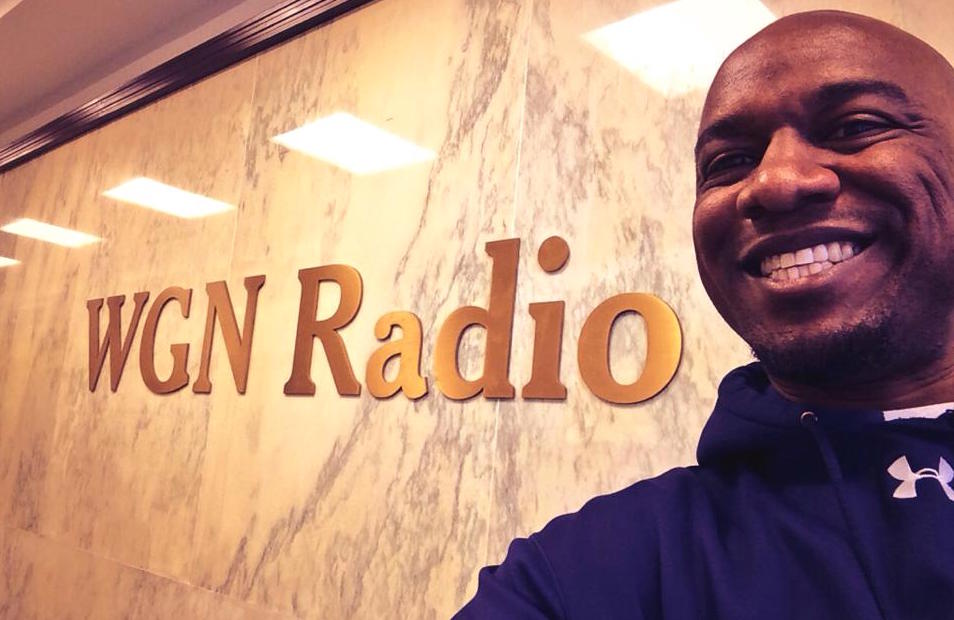 Jarrett Payton, Connor McKnight and Adam Hoge, three personalities from the recently canceled sports/talk station known as The Game at WGWG LP 87.7, have been tapped to host a new weekend sports show on WGN. Both stations are operated by Tribune Media.

Under the working title of “The Beat,” the show will air from 3 to 7 p.m. Saturdays and from 3 to 6 p.m. Sundays, starting this weekend. It will replace “Sports Central” with Glen Kozlowski and Jim Memolo, which aired for the last time Sunday.

“It’ll always have the thread of music and the lifestyle of the athlete running through it — but with the constant push for the fan’s curiosity,” Todd Manley, vice president of content and programming at WGN, said in announcing the addition to the lineup Monday. “The kind of details every good beat reporter gives you.” 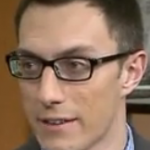 Before key weekend Blackhawks games, “The Beat” will originate in front of a live audience at the United Center, Manley said.

Payton, McKnight and Hoge will share hosting duties in various combinations. Along with their new weekend show, all three will have additional roles, including making regular guest appearances on other WGN weekday programs, writing featured blogs for WGNplus.com and creating original content podcasts.

Nine months after launching The Game 87.7 FM, Tribune Media pulled the plug December 31 on the low-rated sports/talk venture, citing insufficient advertising revenue to sustain programming and talent costs. Until Weigel Broadcasting takes over the frequency with a new music format, as expected February 1, Tribune Media will simulcast WGN on the frequency, which is leased from Venture Technologies Group.

Two other survivors of The Game are David Kaplan and David Haugh, who continue to host their midday show on WGNplus.com and Comcast SportsNet Chicago. Kaplan, who’s under a long-term contract with WGN, also began making thrice-weekly appearances on Steve Cochran’s WGN morning show this week. Haugh is a sports columnist for the Chicago Tribune.

“We’ve tried to take some of the best things of The Game and reinsert them back into the AM,” Manley said. “Before there was a sports/talk station, there always was a thick thread of sports running through [WGN]. We now have an opportunity to do that again but in a new way.” 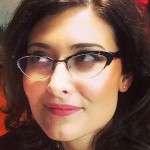 The start of the new year brought one other change to WGN’s weekend lineup: Amy Guth’s “RedEye Remix” has added a third hour and now airs from 11 p.m. Saturdays to 2 a.m. Sundays. The show is a spinoff of the daily newspaper and website RedEye Chicago, focusing on pop culture, social media and the local dining scene.

Guth is general manager/publisher of RedEye Chicago and the website Metromix, both owned by Tribune Publishing.