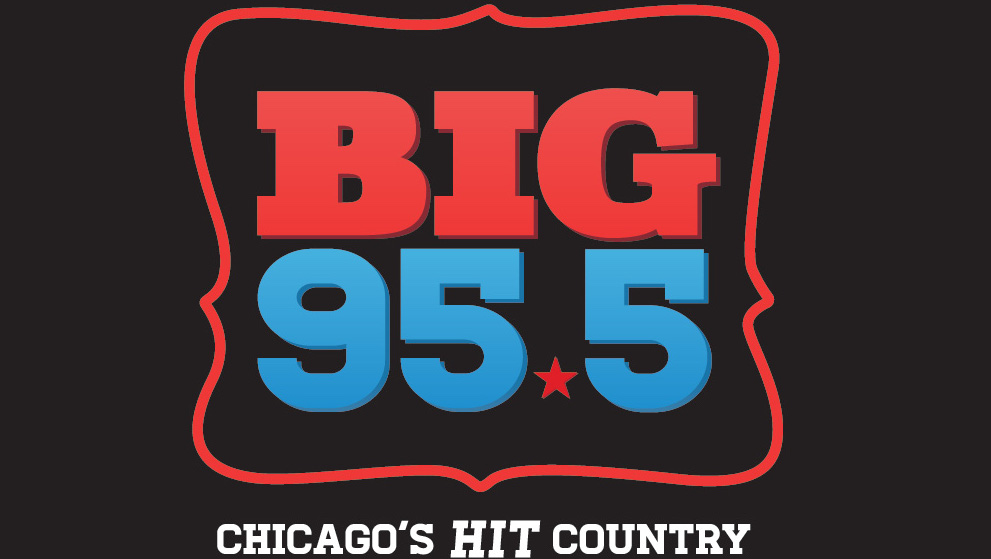 “Big 95.5 is going to be a dynamic country music leader and a breath of fresh air for country radio in Chicago," Matt Scarano, president of iHeartMedia Chicago, said in a statement. "The station will deliver the biggest hits, the biggest stars and the biggest results for our advertising partners too.”

No air personalities or program director have been announced yet. The station will broadcast music commercial-free for the time being, according to a spokeswoman.

Calling it “a great day for Chicago country music fans,” Tommy Austin, vice president of programming for iHeartMedia Chicago, said in a statement: "This station will give our listeners a front-row seat to country’s biggest artists and concerts.” The format will include “exclusive album premieres and new song releases with some all-time favorite ‘Throwbacks,'” according to the announcement.

Under the Clear Channel Communications banner, WNUA last changed format in May 2009 when it switched from smooth jazz to Spanish-language music.