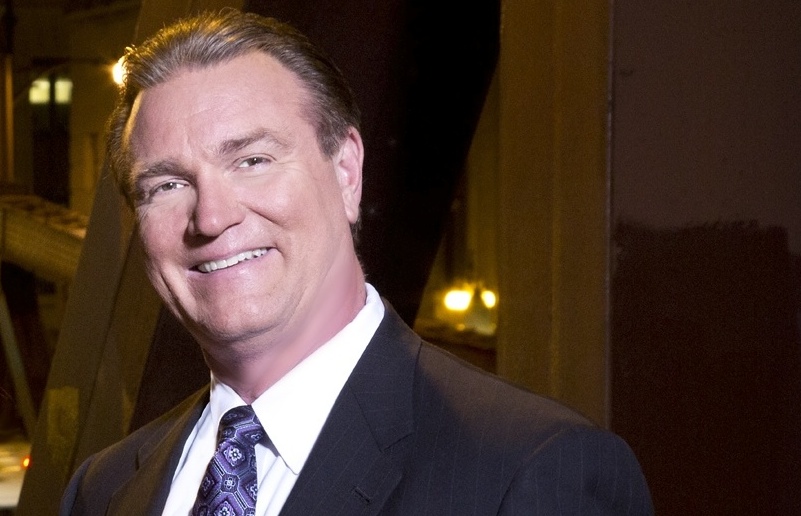 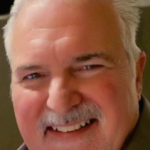 Brant Miller must lead a charmed life. The veteran Chicago broadcaster survived not one but two career threats last week and emerged stronger than ever. First was the news that Cheryl Scott was leaving WMAQ-Channel 5 after three years as weekend meteorologist, removing Miller’s rival for the top weather job at the NBC-owned station. Then came word that Washington radio personality Jack Diamond had turned down an offer to replace Miller in his other job as morning host at Cumulus Media classic hits WLS FM 94.7. (Miller would have shifted to weather reporting and co-hosting on the show.) Instead, Diamond accepted a longer-term deal with 105.7 Max FM in San Diego. Now Miller’s ratings on WLS are the highest they've been.

New full-time Bears reporter for CBS Radio sports/talk WSCR AM 670 and CBSChicago.com is Dan Durkin, who’s been an NFL analyst and columnist for the Score since 2011. He replaces Adam Hoge, who jumped to Tribune Broadcasting rival The Game 87.7 FM. Durkin, a former football player for his University of Illinois alma mater, was runner-up in the 2011 Pepsi Max Score Search. “Dan is a longtime Scorehead known as ‘Dan in Wicker Park’ – even though he no longer resides in Wicker Park,” says his bio. 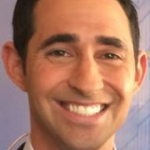 Latest addition to the lineup of per diem reporters at CBS-owned WBBM-Channel 2 is Jeremy Ross, just in from Fox affiliate WITI-TV in Milwaukee, where he was a reporter for eight years. It’s a return trip for Ross, who worked in production for CBS Radio news WBBM AM 780 while obtaining a master’s degree from Northwestern University's Medill School of Journalism. The Detroit area native and graduate of the University of Michigan previously was a reporter for WILX-TV, the NBC affiliate in Lansing, Michigan. 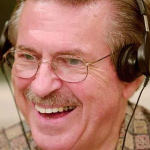 Kudos to Nostalgia Digest on its 40th anniversary of continuous publication. What began as a program guide for Chuck Schaden’s “Those Were the Days” old-time radio showcase quickly grew into a first-rate quarterly magazine filled with great articles about show biz and good old days. (Jack Benny holds the record for appearing on the cover 14 times.) “Chuck Schaden always used to say: ‘We’re not living in the past, we’re living with it,” recalled Steve Darnall, who succeeded Schaden as publisher and editor of Nostalgia Digest in 2005. “As to what the future may hold, well, we’ll figure that out when it arrives.”  Still going strong at 80, Radio Hall of Famer Schaden also maintains a lively website on radio's golden age at SpeakingOfRadio.com. 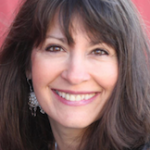 Free cookies are just one of the fringe benefits employees are enjoying in the new studios and offices of WCKG AM 1530. The west suburban DuPage County talk station just moved from Wheaton to the 31-story Carr Workplaces' Oak Brook Terrace Tower. "It’s the best place to be in the suburbs,” said community program director Leslie Harris. “Carr Workplaces provides us with a beautiful space, complimentary fresh ground gourmet coffee every day, and free cookies every Wednesday, baked right on the premises.”