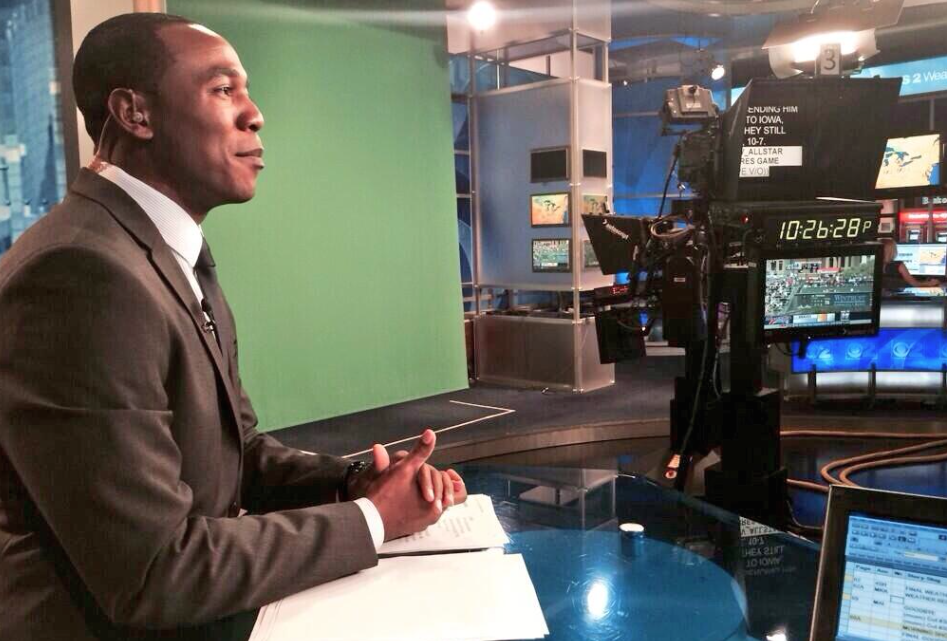 Say hello to Camron Smith, new fill-in sports anchor at CBS-owned WBBM-Channel 2. A Chicago native and graduate of Southern Illinois University, he began working for CBS 2 in July. Smith has been a sports reporter for Comcast CN100 and commentator for Weigel Broadcasting’s high school basketball broadcasts on the U-Too. He also coached boys basketball at Gordon Tech High School. “It's truly a blessing to join @cbschicago as a fill-in sports anchor,” he tweeted. “My excitement is high for this new journey with CBS Chicago!” 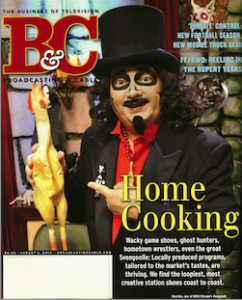 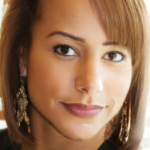 Amy DuBois Barnett, who stepped down in May after four years as editor-in-chief of Ebony magazine, bade farewell to Chicago Saturday. She's moved to Los Angeles to join ESPN as executive editor of a sports and culture website aimed at African-Americans. “Amy’s impressive resume across a wide range of publications and brands, as well as her leadership experience, will ensure that the site will be at the forefront of news and commentary relevant to African-Americans,” said Jason Whitlock, founder and editor-in-chief of the upcoming site. 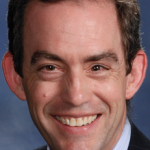 Friends and colleagues are sending good thoughts and well wishes to veteran Chicago journalist John Dodge, executive producer of digital media at CBS 2 and former executive news editor at the Sun-Times. Dodge, who underwent surgery for a tumor behind his eye in 2006, disclosed over the weekend that another tumor has been discovered in the same place. In a poignant personal essay posted on CBS 2’s website, Dodge called on readers to respond by performing acts of kindness for others. “Let’s make our world a slightly better place,” he wrote.

Chet Coppock this week releases his self-published autobiography, Laying It on the Line. Written with Patrick Hurley (a professional ghost writer who hosted “The Bozo Show” for a few years in the ’80s) and sponsored by American Taxi (Coppock’s podcast advertiser), it’s billed as a tell-all about the private life and public persona of the flamboyant Chicago sportscaster. Believe it or not, this isn’t Coppock’s first literary effort. In 2009 he wrote Fat Guys Shouldn't Be Dancin' at Halftime: An Irreverent Romp through Chicago Sports, published by Triumph Books. 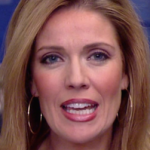 CBS 2 news anchor Kate Sullivan and husband Michael Tillman are expecting their first child later this year. No word yet on who’ll fill in for Sullivan alongside Rob Johnson on the 5, 6 and 10 p.m. newscasts while she’s on maternity leave. Sullivan, 38, joined CBS 2 in 2010 from WCBS-TV in New York. She and Tillman were married in December 2013.