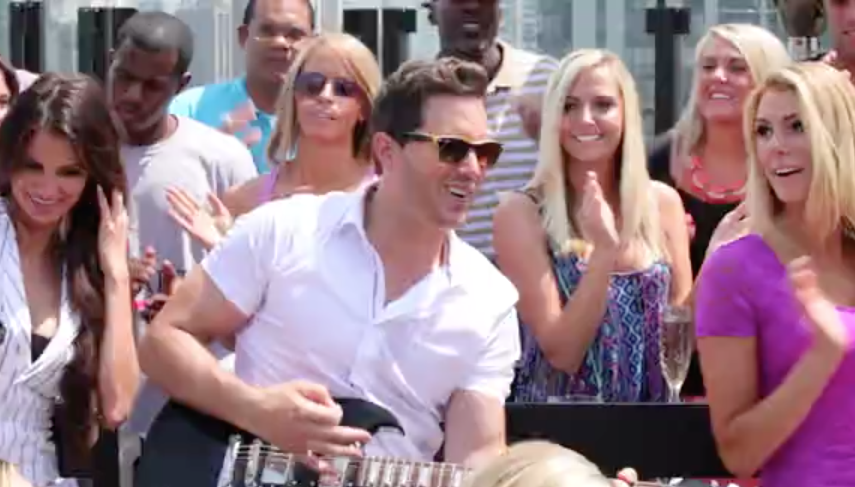 News of Robin Williams’ suicide brings an unexpected timeliness — and even greater sense of urgency — to the release of Ryan Chiaverini’s new music video Tuesday.

The host of “Windy City Live” and former sports anchor at ABC-owned WLS-Channel 7 wrote the music and lyrics, recorded the song and stars in the video of “Chicago,” set to debut on both YouTube and iTunes.

Chiaverini embarked on the ambitious project months ago as a way to shine a spotlight on suicide and raise funds for the American Foundation for Suicide Prevention. By sheer coincidence, the video appears just as millions of fans are coming to grips with the self-inflicted death of Chicago-born actor and comedian Williams.

A link at the end of Chiaverini’s video directs viewers to donate to ChicagoWalk.org, which supports Out of the Darkness Chicagoland. In addition, all proceeds from iTunes sales of the song will benefit the American Foundation for Suicide Prevention. 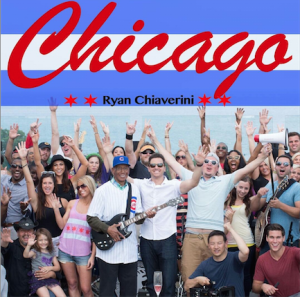 Suicide has been a deeply personal concern for Chiaverini since his younger brother Zach took his own life five years ago at age 20. Earlier this year, Chiaverini shared the story for the first time publicly on “Windy City Live.”

“I wanted to give a voice to a cause that doesn’t really have much of a voice,” Chiaverini said. “Even the word 'suicide' makes people cringe. It’s the third leading cause of death for young people 15 to 24, but nobody talks about it. So I decided it was time for me to do something for this cause and give back to this organization.”

The son of a professional musician, Chiaverini has been singing, playing guitar and writing songs as a hobby for the past decade. But this is the first time he’s ever recorded a song or presented himself as a legitimate rocker. “This song has special meaning to me because it was the first upbeat, happy song I could write after Zach died,” he said.

Chiaverini calls it “a fun summer celebration song about our city,” adding: “I really wanted to capture the beauty of Chicago in the summer and I believe we did that.”