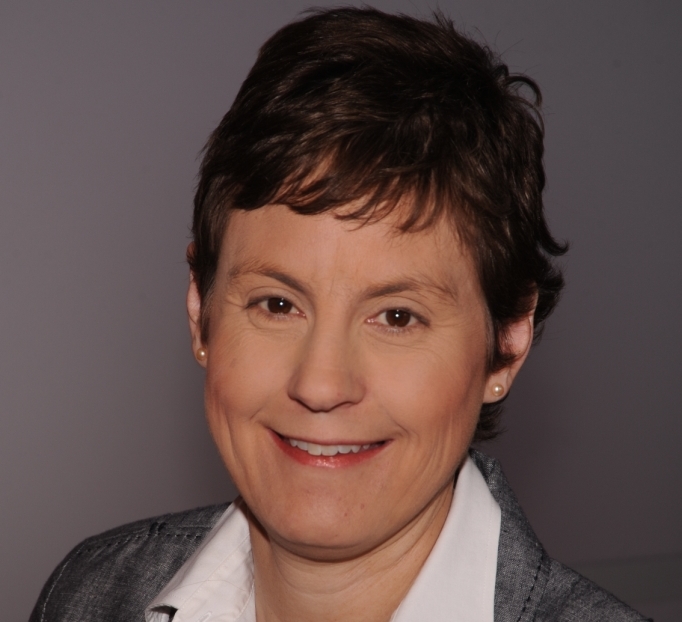 It’s official: Jennifer Lyons, a 20-year veteran of WGN-Channel 9, has been named news director of the Tribune Broadcasting station. Her appointment, effective immediately, was announced Wednesday.

Lyons, 46, who most recently was interim news director, succeeds Greg Caputo, 64, who retired last week after 11 years in the top job. Lyons had served as assistant news director under Caputo since 2008 and was executive producer of the station’s morning and midday newscasts before that.

“It’s an honor and privilege to be given this opportunity to lead the newsroom,” Lyons told me. “We have a great staff. It’s the people who make WGN a great television station. We’ve come a long way in the 20 years I’ve been here and I look forward to the growth and successes to come.”

Greg Easterly, president and general manager of WGN, had been expected to promote Lyons after giving her a larger role in the news department since Caputo’s announcement. Already producing a market-leading 54 hours of local news each week, WGN has announced plans to add an additional five hours on weekdays (at 4 p.m. Monday through Friday) and two hours on weekends (at 5 p.m. Saturday and Sunday).

A graduate of Iowa State University, Lyons joined WGN in 1994 after working at WHO-TV in Des Moines and KWQC-TV in Davenport, Iowa.

Here is the text of Easterly’s memo to the staff:

Hot off the presses but wanted you all to see it first.

We have a new news director – but we all know her – Jen Lyons is officially WGN’s News Director.

Congratulations to Jen for a well-deserved promotion. Press release is attached.

CHICAGO, July 2, 2014 – Jennifer Lyons has been named WGN-TV News Director effective immediately, as announced by Greg Easterly, President and General Manager of WGN-TV. “As Chicago’s Very Own, I felt it was important to have a leader who knows Chicago. Jennifer is the entire package: a track record of success, forward thinking, with strong editorial judgment and her pulse on Chicago,” commented Easterly. “With over twenty years at WGN-TV, I am proud to honor that loyalty and experience with the news director post. It is well deserved.”

A 21 year veteran of WGN News, Ms. Lyons has worked in a variety of capacities at Chicago’s Very Own. In November 2008, she became assistant news director, responsible for managing and leading the news-gathering and production process for WGN-TV, market leading website WGNtv.com, and for cable-only CLTV.

Lyons has handled virtually every job in the news department during her tenure. Before her role as Assistant News Director, Ms. Lyons was Executive Producer of the WGN Morning and Midday News.  While at the helm of WGN Morning News, she led the show to #1 during its four hour time slot. An innovative and industry leading journalist, Lyons led the conversion of the traditional broadcast newsroom into a successful multi-platform digital operation by enabling and organizing the distribution of content to a variety of digital outlets. Under her leadership, WGN-TV became the first station in the market to live stream its news programming online and to all mobile devices. She is also heavily involved in the creation and continuing development of WGNtv.com and mobile apps.

Prior to WGN-TV, Lyons worked at WHO-TV in Des Moines, where she produced several newscasts.  While at KWQC-TV in Davenport, Iowa, she created the 6:30am newscast. Lyons started her career in Des Moines as a photographer and live truck operator.

Lyons received her BA in journalism/mass communication from Iowa State University. Lyons is an Emmy Award Winning producer as well as a Silver Dome Award Winner.