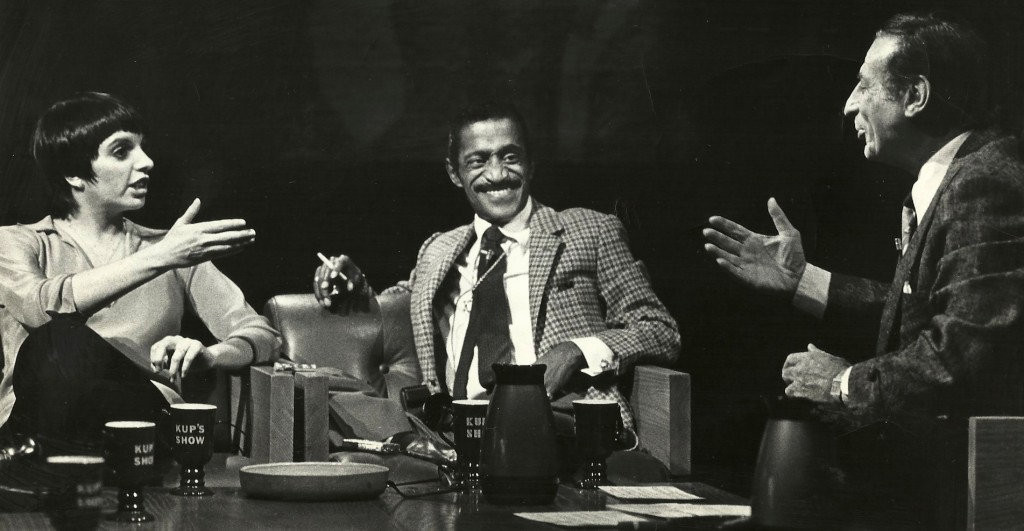 No one embodied Chicago or celebrated it as much as “Mr. Chicago” Irv Kupcinet. And when he died 10 years ago today, the city lost a little of its greatness and a lot of its heart.

Though newcomers to town may know only of the Wabash Avenue Bridge that bears his name or the statue of him astride its southern end, it’s impossible to overstate the impact Kup had during his 60-year run as a columnist for the Sun-Times.

Beginning in 1943, he chronicled the comings and goings of celebrities from the Pump Room to the Chez Paree and from Fritzel's to Mr. Kelly’s. Before long, he became a confidante of the high and the mighty from Hollywood to Broadway and from City Hall to the White House.

Part of Kup’s power derived from his canny use of media. He figured out how to leverage print and broadcast platforms before anyone had ever heard of “synergy” or anyone had ever called himself a “brand.” It put him in a class of his own.

Above and beyond his legacy as one of America’s greatest newspapermen, Sun-Times columnist Irv Kupcinet left an indelible impression as a Chicago broadcasting icon.

A true television pioneer, Kup was a larger-than-life figure on the air for five decades, making regular appearances when the medium was still in its infancy and the so-called Chicago School of Television was coming into its own. 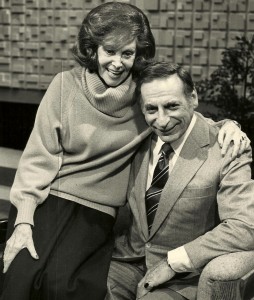 For nearly three of those decades, he presided over “Kup’s Show,” a weekly gathering of the best and brightest people he and his wife, Essee, could assemble from all walks of life to celebrate what he called “the lively art of conversation.” He never disappointed.

The same qualities that made Kup a great columnist — his doggedness, his decency, his fairness, his curiosity about people and his wide-ranging interests encompassing show business, the arts, sports, politics and world affairs — made him a first-rate Peabody Award-winning talk show host.

In addition to moderating the talk show, he also was a longtime news fixture on WBBM-Channel 2, where he virtually created the role of television celebrity columnist and entertainment reporter. “Kup’s World” often was a highlight of the CBS-owned station’s newscasts in their heyday.

On radio, Kup’s 24-year partnership with Jack Brickhouse in the Bears broadcast booth became the stuff of legend and parody.

Even after TV critic Gary Deeb savagely mocked the duo for missing plays on the field and for Kup’s trademark line — “That’s right, Jack” — Kup forgave Deeb and continued to note Deeb’s birthday in Kup’s Column. 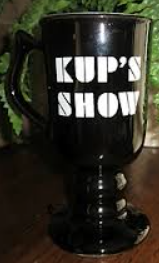 As a broadcast industry statesman, Kup was an equally powerful force behind the scenes. With the encouragement of New York columnist and variety show host Ed Sullivan, who headed the National Academy of Television Arts and Sciences, Kup founded the Chicago chapter of the TV Academy in 1958 and served as its first president and longtime guiding force.

Thanks to his efforts, the first Chicago Emmy Awards (including a welcome appearance by Mayor Richard J. Daley) were broadcast live — no small accomplishment in the days before portable video cameras, microwave links and satellite transmissions.

Jim Disch, current president of the Chicago Television Academy, paid tribute to Kup, calling him an industry giant. “Irv’s dedication over the years to the TV Academy is testimony to his sincere commitment to excellence in television and his true love for those involved in the medium," he said.