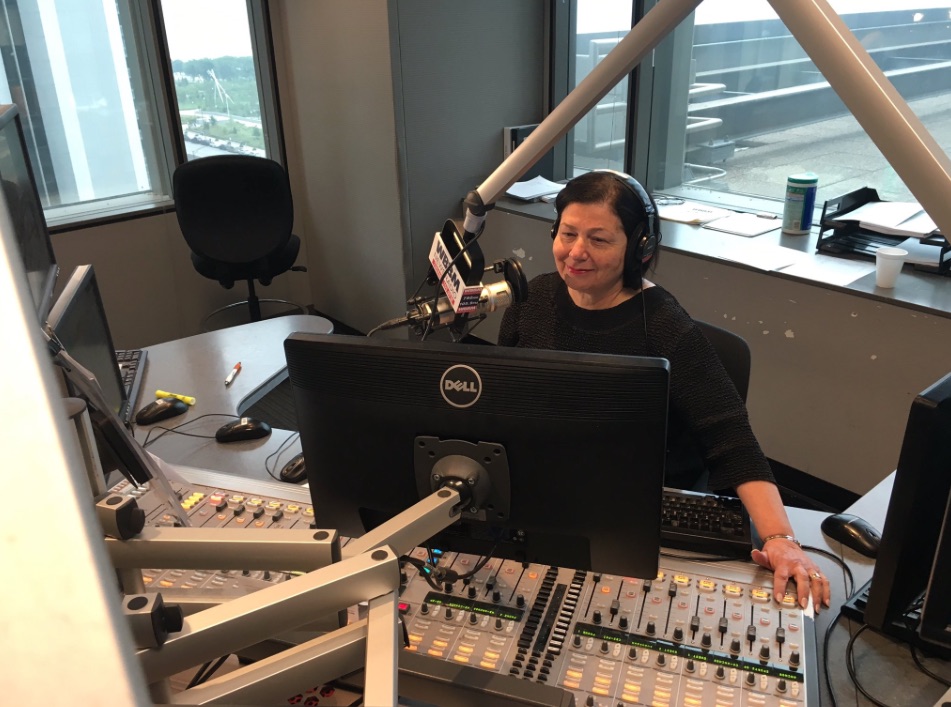 Forty years in radio news is a milestone. Forty years at the same station is a miracle.

Regine Schlesinger marked both last week at all-news WBBM AM 780/WCFS FM 105.9, where she's still at the top of her game as a news anchor and reporter.

"I feel so blessed to have spent my entire career at one station, WBBM, where the old-fashioned journalistic standards are still upheld — something not to be taken for granted these days," she told me Monday.

Hers is a remarkable story both personally and professionally. Born in France to parents who survived the Holocaust by being on Schindler's List, Schlesinger came to America at age 2 and grew up on the North Side of Chicago. Straight out of the Medill School of Journalism at Northwestern University, she landed a job as a writer and producer at Newsradio 780 in 1973. Six years later, she moved up to reporter and anchor at the CBS Radio station.

Since then, Schlesinger has covered every kind of story many times over — from hard news to human interest — all with intelligence and sensitivity. And after four decades on the job, she remains as enthusiastic as ever. "I am privileged to have worked with and learned from colleagues who are among the best in the business," she said.