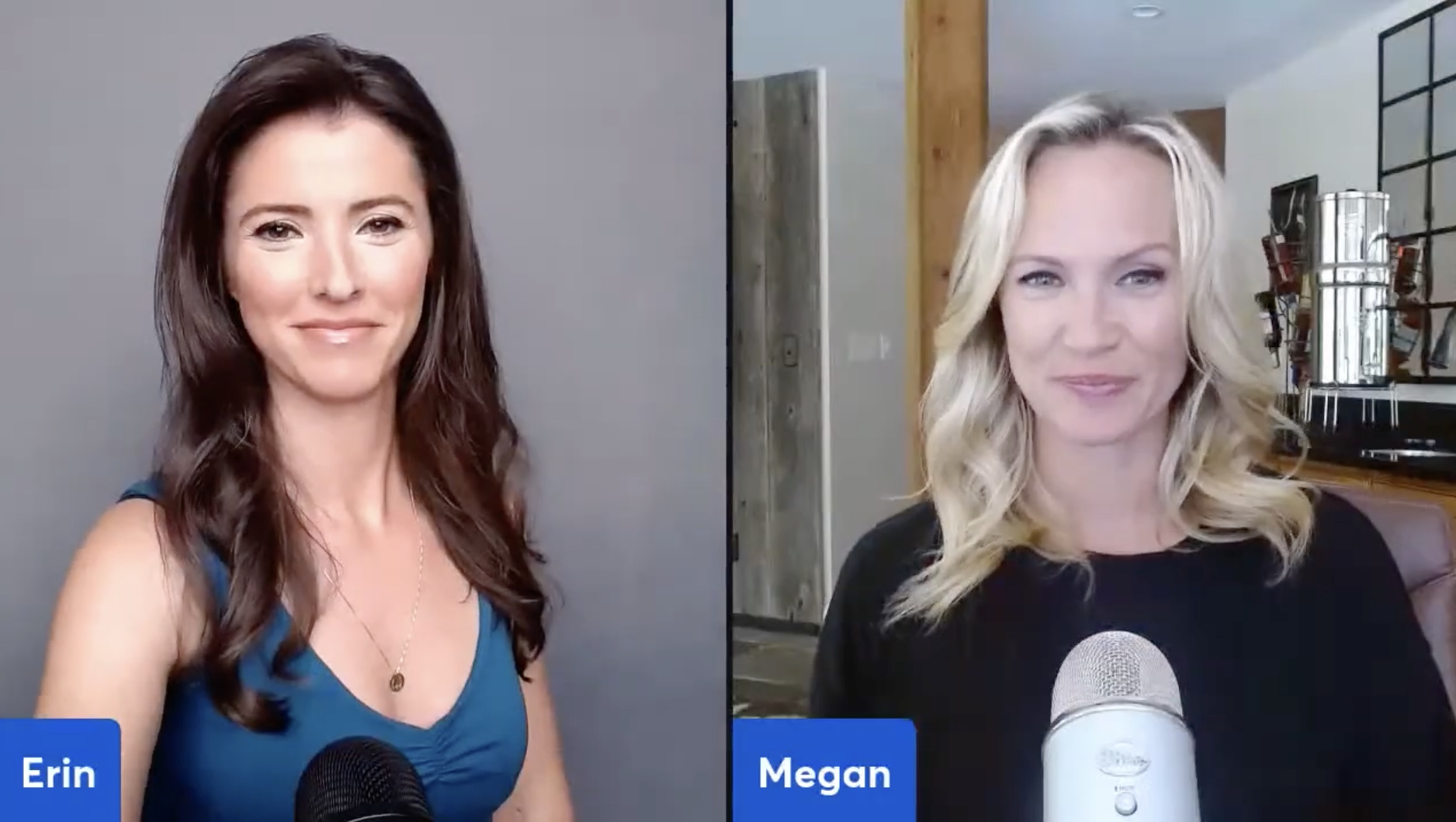 For years two of the brightest morning stars on WBBM-Channel 2 were news anchor Erin Kennedy and meteorologist Megan Glaros. But in 2020 their careers were cut short when the two were among more than a dozen staffers ousted in sweeping layoffs at the CBS-owned station.

Now Kennedy and Glaros are back in the spotlight with their own show on YouTube. While careful to abide by their nondisclosure agreements with CBS, both have plenty to say about the inner workings of the TV news business.

Since late May they’ve been hosting “Broken News,” a weekly video podcast covering everything from what it’s like to be reporting on the air while you're pregnant to what really happens during those commercial breaks. (Here is the link.) 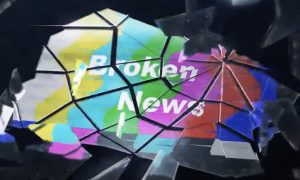 "Megan and I talk all the time,” Kennedy told me. “And as we fielded other offers to be on TV and laughed at what we were expected to give up or agree to, and relived what we went through, we realized we wanted to really show people that TV is not a world of pampering and glamour. It's toxic and extremely competitive, but it's also hilarious."

Following the appearance of former CBS 2 morning co-anchor Lionel Moise as their first guest, Kennedy and Glaros say they've been hearing from anchors and reporters across the country who are eager to be on the show.

Along with revealing the follies they encountered over their years in TV news, the hosts also commiserate on adjusting to life outside the business.

"We went through such a journey in the TV world," Glaros said. "We’ve got so many crazy stories, and so many lessons learned. Erin and I are excited to be on the air, but on our own terms."

On one recent episode Glaros shared: "We were in a world where [we had] so little control over what we said, what we did, how we ate, when we ate, when we went to the bathroom, all of that stuff, holidays and vacations, it permeated every little facet of your life, even if you didn't realize it. And when you get out, it's a trip."

In addition to airing on their joint YouTube page, “Broken News,” also streams live every Friday on Kennedy's and Glaros's personal Facebook pages.

"Robert, only you would believe what we've lived through working for decades on local TV news," Kennedy added. "But we wanted to give viewers a peek under the hood. . . . It's been so much fun, and we're very excited to share these hilarious and incredible stories about how the sausage is really made." 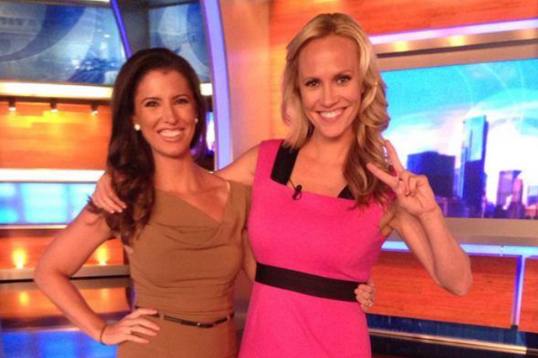