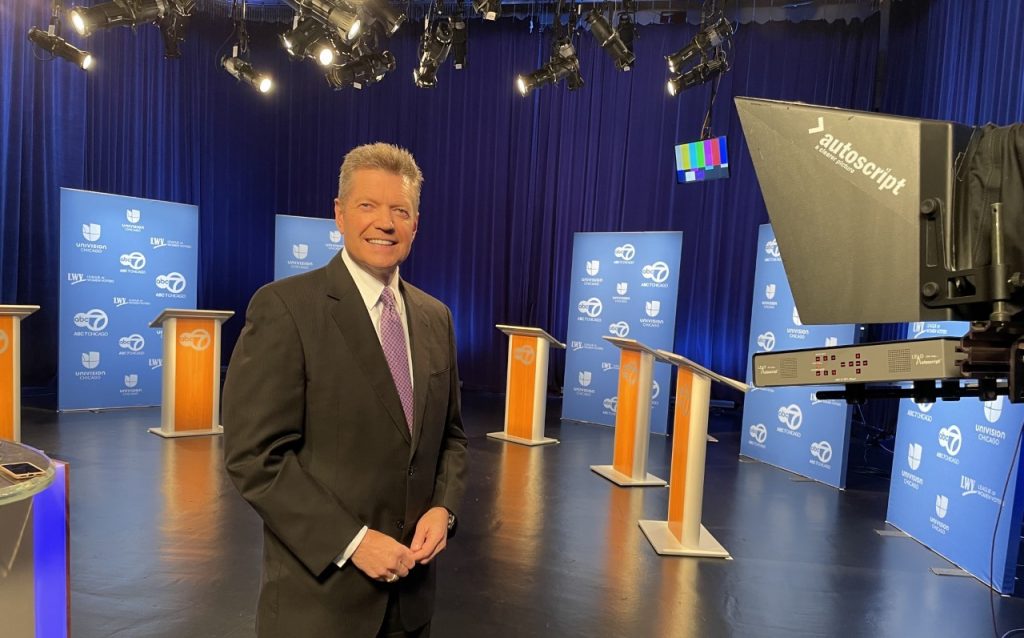 All six Republican candidates for governor of Illinois have agreed to participate in a one-hour debate Thursday hosted by ABC-owned WLS-Channel 7. Starting at 7 p.m., ABC 7 news anchor Alan Krashesky will moderate the forum among Darren Bailey, Richard Irvin, Gary Rabine, Paul Schimpf, Max Solomon and Jesse Sullivan. It will air live on ABC 7 Digital Channel 7.2 and stream on abc7chicago.com and the ABC 7 Chicago News app. ABC 7 will replay the debate on its main channel at 10:35 p.m. Friday. The appearance of all six candidates is a major improvement over the fiasco May 24 when NBC-owned WMAQ-Channel 5 and Nexstar Media WGN-Channel 9 held dual debates on the same night, splitting the field in half. Panelists Thursday will be ABC 7 political reporter Craig Wall and Univision Chicago news anchor Erika Maldonado. The debate also is sponsored by the League of Women Voters of Illinois and Univision Chicago. 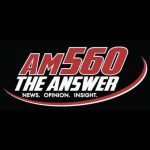 What's likely to be the final GOP debate before the June 28 primary will be hosted by Salem Media news/talk WIND 560-AM June 23 at the McAninch Arts Center at the College of DuPage in Glen Ellyn. Confirmed participants are Darren Bailey, Gary Rabine and Paul Schimpf. AM 560 news director Mike Scott will moderate the debate from 7 to 8:30 p.m. Panelists include AM 560 morning co-host Amy Jacobson and Illinois Radio Network's Greg Bishop. “As Chicago’s leading conservative media outlet, we look forward to providing a forum for the Republican candidates for governor to address our audience and make their closing arguments," said Marcus Brown, director of content strategy and program director. "We know that our listeners will be the ones that decide the outcome of this election, and we expect a spirited and informative exchange of ideas at our debate . . . just a few short days before the election.” 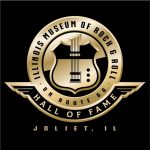 Alliance Communications, the broadcasting unit of Chicago-based Polish National Alliance, has agreed to sell WPNA 1490-AM to Daniela Wojcik's CSWWII LLC for $725,000, according to an FCC filing last week. Licensed to west suburban Oak Park, the 1,000-watt station airs a time-brokered format of Polish and other ethnic programming. Before the station was acquired in 1987 by Polish National Alliance (which changed its call letters to WPNA), the station was WBMX. From 1950 to 1984, it was known as WOPA — signifying its studios in the former Oak Park Arms Hotel. 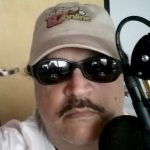 Albie Dee, a radio personality from North Haven, Connecticut, who spent much of his career on the air in Washington, D.C., and Baltimore, signs on tonight as evening host at WLS 94.7-FM, the Cumulus Media classic hits station. He replaces Kid Kelly, whose formerly syndicated show aired from 7 p.m. to midnight Monday through Friday. Dee's show is distributed by VirtualJock.com, according to Radio Insight. In the latest Nielsen Audio survey, 94.7 WLS tied for 12th place in evenings with a 2.9 percent share and cumulative weekly audience of 234,800. 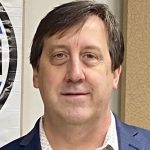 Voice of America listeners around the world soon will be hearing a weekly jazz program produced by WDCB 90.9-FM, the west suburban College of DuPage jazz station. Starting Sunday, “Jazz from the Heart of America” will be hosted by WDCB station manager Dan Bindert under a collaborative partnership with the government-funded overseas broadcaster. “The program will air exclusively outside the U.S., but we’re excited about the opportunity to utilize the resources of WDCB to share our enthusiasm for this beloved American art form with listeners across the globe,” Bindert wrote in the station’s monthly newsletter. 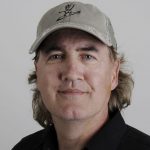 Capping a 35-year career, award-winning senior photojournalist Mark Welsh is retiring from the Daily Herald. His last day will be June 10. Welsh, a graduate of Illinois State University, joined the Daily Herald from Downstate Effingham in 1987. He covered all six Chicago Bulls championship runs and was the first staff photographer to be certified as a drone pilot. "We'll miss all that Mark has brought to the Daily Herald and wish him the best in his next chapter," executive editor Jim Baumann wrote in an email. 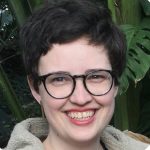 Mareva Lindo has resigned as director of media engagement at Chicago's nonprofit Public Narrative to join The Public's Radio (formerly known as Rhode Island Public Radio) as daily editor. She'll work with Torey Malatia, former president and CEO of Chicago Public Media, who has headed the Providence-based radio operation since 2015. Lindo, a graduate of Smith College, also is an audio producer and creator of The Archives podcast, exploring the music and people of the Old Town School of Folk Music. "I'm excited to be doing this thing I've wanted to do for most of life, and to be closer to friends and family out east," she said. "I'm also sad to be leaving Chicago, forever my home, and our community here." Jhmira Alexander, president and executive director of Public Narrative, said the group plans to replace Lindo.

Tuesday’s comment of the day: Chad Rubel: I think the idea of sharing the WGN Sports desk is a marvelous idea. Replacing Dan Roan would be tough shoes for anyone. This way, each sports anchor gets to set their own path. Plenty of on-air time for both of them.