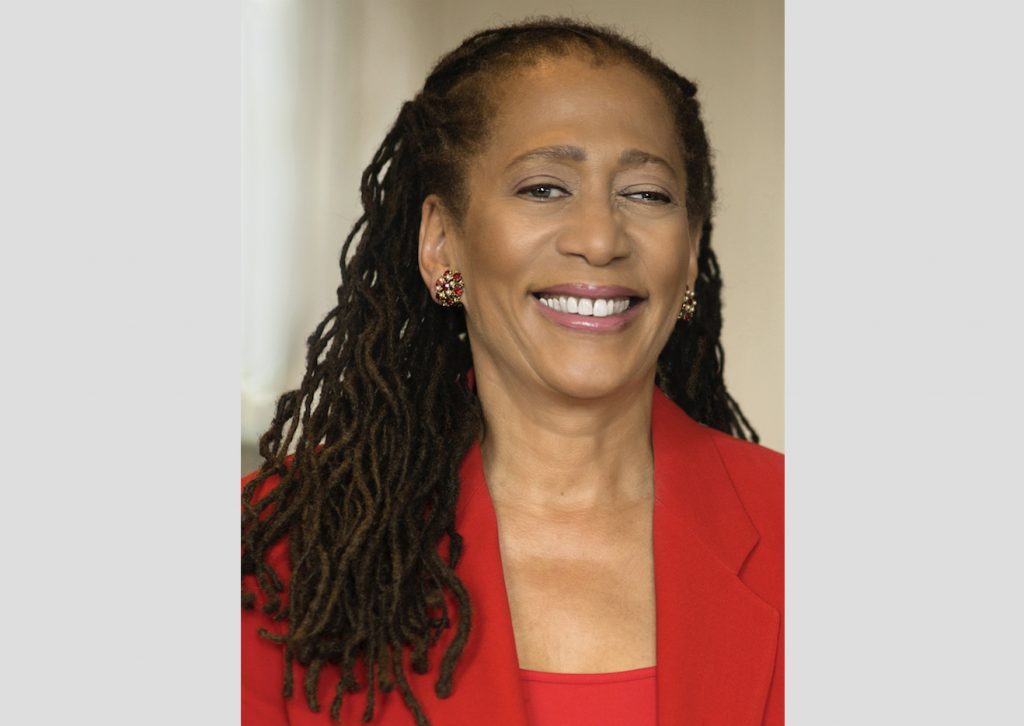 Laura Washington, one of Chicago's most prominent and respected political commentators, is leaving the Sun-Times after more than 20 years to write for the Chicago Tribune. Starting June 6, her weekly column will appear in the Tribune's opinion section, according to editorial page editor Chris Jones. Saying she's had a "fabulous run" at the Sun-Times, Washington told me: "I have a lot of love and admiration for my Sun-Times friends and colleagues, and I wish them all the best. Now is a great time for me to pursue exciting new opportunities and challenges. That's why I am thrilled to bring my writing and reporting on politics, race and urban issues to the Chicago Tribune’s opinion pages." Washington, who was raised on Chicago's South Side and graduated from the Medill School of Journalism at Northwestern University, worked earlier as deputy press secretary to Mayor Harold Washington and as editor and publisher of The Chicago Reporter. She continues as political analyst for ABC-owned WLS-Channel 7. 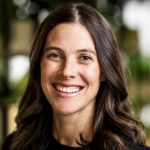 After 10 years as a reporter for WBEZ 91.5-FM — first covering education and more recently covering politics and Chicago's City Hall — Becky Vevea is leaving the Chicago Public Media news/talk station to become bureau chief of Chalkbeat Chicago. Starting June 21, she'll succeed Cassie Walker Burke at the nonprofit education news outlet. (Burke recently joined WBEZ as its first external editor.) Vevea, a graduate of the University of Wisconsin-Madison School of Journalism, worked for the Chicago News Cooperative and the New York Times before joining WBEZ in 2012. "I've been a fan and friend of Chalkbeat since the very beginning and can't wait to get started!" she tweeted. 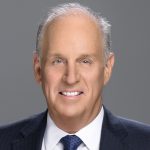 Well-deserved accolades continue to pour in for Dan Roan, who retires Thursday after 45 years in sportscasting, including the last 38 as sports anchor at WGN-Channel 9. The native of Keokuk, Iowa, joined "Chicago's Very Own" as a sports reporter and weekend anchor in December 1983, beginning a run unlikely to be matched by anyone else. "Over the course of 38 years here I've seen 12 championships — six of those, of course, with the Bulls — and everybody's won since I've been here," Roan, 68, told WGN colleague Jarrett Payton. "That was a bit of a finality for my career, when the Cubs won. I thought, 'Man, I've seen it all now.' And I have, pretty much." The Nexstar Media station has not announced Roan's successor, preferring to wait until after he takes his final bows on "GN Sports" at 10:30 p.m. Thursday. 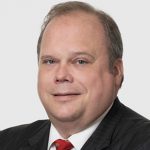 Chris Stirewalt, who spent 10 years as politics editor and elections analyst at Fox News, has been hired by NewsNation, the Chicago-based cable news network launched by Nexstar Media Group. He'll serve as political editor of the network that bills itself as "America’s source for fact-based, unbiased news for all America." Stirewalt was fired from Fox News in January 2021 as part of what the company called a restructuring. But Stirewalt maintained he was dumped after defending the call of Arizona for Joe Biden on Election Night, signaling the defeat of Donald Trump. That triggered a backlash against Fox News from Trump and his supporters. Stirewalt has since spoken out about his former network's election lies. His latest book, Broken News: Why the Media Rage Machine Divides America and How to Fight Back, will be published in August. 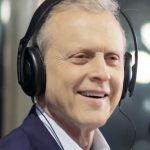 Bob Sirott, the Chicago broadcasting icon and morning host at Nexstar Media news/talk WGN 720-AM, will receive this year's Dante Award from the Joint Civic Committee of Italian Americans. The organization's 50th annual awards luncheon will be Thursday at Galleria Marchetti in Chicago. "Few media professionals have had the reach and staying power of Bob Sirott," said Ron Onesti, the group's president. "For over 50 years we've viewed and/or heard him on practically a daily basis." The award honors Chicago media pros who champion truth in journalism. Said Sirott: "Looking at the long impressive list of previous Dante Award winners, I realize that the highly respected selection committee who decides who gets this award realized they had given this to everyone in Chicago media except me. They simply ran out of people to give this to."

Tuesday’s comment of the day: Mark Quinn: It is heartening to see WFMT place 16th for the entire day and an amazing third from 7 p.m. until midnight. Maybe taste, class and classical music still have a place in our society.