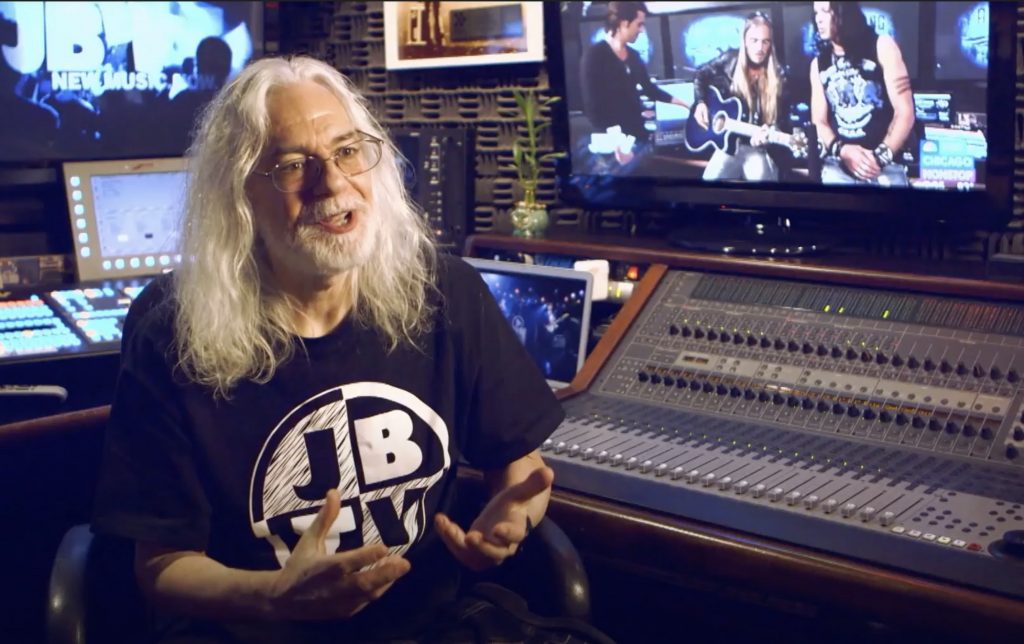 Despite health challenges and financial setbacks that might have brought down the curtain on anyone else, Chicago TV legend Jerry Bryant isn’t finished yet with “JBTV,” the longest running music television show in the country.

Since 1984 Bryant has been the genial host of the weekly showcase he founded for presenting live performances and in-studio interviews with emerging artists, including some of the biggest names in modern rock history at the start of their careers.

While keeping the show on the air, Bryant, 70, has spent the last five years in and out of hospitals — first for treatment of Stage 4 colorectal cancer and multiple surgeries to remove tumors from his colon and lung, and more recently for a coronary bypass.

In the midst of all that, the COVID-19 shutdown forced Bryant to close his JBTV studios in Chicago's River North neighborhood. 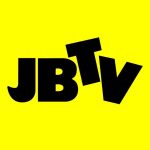 But now that Bryant says he is cancer free and close to fully recovered from heart surgery, he's eager to secure a new production home for his labor of love.

"My goal is to rebuild JBTV with a state-of-the-art performing arts studio with a naming sponsor to help with costs," he told me. "There are so many local and global bands that want to perform on JBTV — a one-of-a-kind experience to a small 150-person audience that pays nothing to see the new music at JBTV.

"This has been a life-changing five years, losing the JBTV studios, draining all my funds, plus massive medical bills with help from donations on GoFundMe. . . . Now at 70 is it possible to rebuild JBTV? I have the energy, talent and never-give-up attitude. It is hard to find investors to re-build JBTV, but I guess time will tell."

Bryant's archive includes more than 5,500 programs and more than 2,000 interviews — all waiting to be converted from videotape to digital.

The multiple Emmy Award-winning Bryant was inducted in the Silver Circle of the Chicago/Midwest chapter of the National Academy of Television Arts and Sciences in 2014.

Thursday's comment of the day: Bob Roberts: Bill Cameron is back? I didn't think he would stay retired for long. WLS needs him. Even one day a week he will have impact. Is there any chance there could be another seat in the studio for Larry Langford?