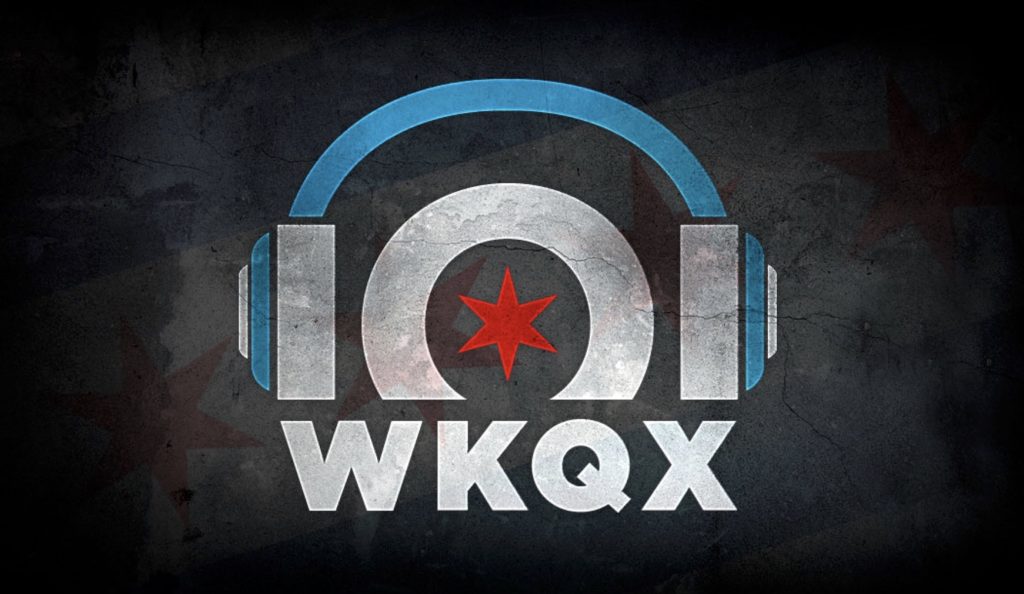 For nearly 30 years, Chicago radio listeners knew WKQX 101.1-FM by its familiar branding as Q101. Now the Cumulus Media alternative rock station is about to call itself that again. “Chicago’s Alternative Q101 is back home at its rightful place on the 101.1 frequency,” Marv Nyren, vice president and market manager of Cumulus Chicago, announced in an email to staffers Friday. “This is truly GREAT news for us in Chicago.” Nyren said it took four years to reach a deal with Matt Dubiel, the suburban radio entrepreneur who bought the rights to the Q101 brand from previous owner Merlin Media in 2011 and launched an alternative website at q101.com. Terms of the agreement were not disclosed. In the latest Nielsen Audio survey, 101.1 WKQX ranked 21st overall with a 1.9 percent share and cumulative weekly audience of 648,700. 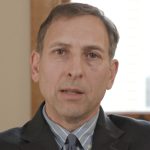 Editorial employees of the Chicago Reader are turning up the heat on co-owner Leonard C. Goodman, who’s blocking the sale of the legendary alternative publication to the nonprofit Reader Institute for Community Journalism. They're planning to rally Thursday morning near Goodman's home at Wellington and Lake Shore Drive. As detailed in a Chicago Tribune op ed last week, the employees say Goodman is holding up the deal because they sought to correct errors in a column Goodman wrote arguing against vaccinating children for COVID-19. (Here is the link.) The future of the 50-year-old institution and the jobs of 35 staffers are at stake, according to Chicago News Guild. "Goodman is using his power as co-owner to bully us," the union said in a statement. "Because he’s blocked the sale, the paper can’t operate as a nonprofit, and it’s not viable as a for-profit. Within a few weeks, what remains of the for-profit Reader will run out of money." For his part, Goodman claims he's "fighting to rescue the paper from the dark forces of censorship and to preserve its 50-year tradition of embracing dissenting views." 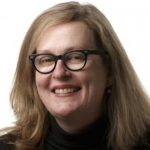 Lisa Donovan, deputy senior editor for business at the Chicago Tribune, has been hired as senior publishing editor for The Wall Street Journal. Starting May 11, Donovan will serve in a leadership role on the publishing desk, which works with global bureaus to edit, code and publish stories and other content for various platforms. “I’m beyond thrilled about this opportunity, she said. “I'm grateful to so many people in the Chicago journalism community, including my wonderful colleagues at the Chicago Sun-Times and the Tribune.” Before joining the Tribune in 2014, the Omaha native and University of Nebraska-Lincoln alum spent 10 years at the Sun-Times, where she rose from reporter to assistant metro editor. 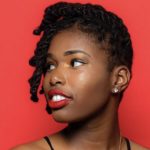 Corlicia "Corli Jay" Tolliver, a multimedia journalist and part-time reporter for the Hyde Park Herald, has been hired by Crain’s Chicago Business as a general assignment reporter. Starting April 25 she’ll join the staff of the weekly business publication and website, according to editor Ann Dwyer. The Chicago native and graduate of Chicago State University also has written for Chicago magazine, the Chicago Reader, and The TRiiBE. Earlier she worked as a civic reporting fellow for City Bureau, a promotions assistant for iHeartMedia Chicago, and an editor and writer for Whats The World Media. 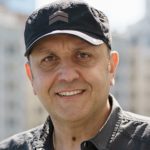 Julian Jumpin’ Perez, the longtime Chicago disc jockey who most recently was heard on Audacy classic hip-hop WBMX 104.3-FM, has filed documents disclosing his candidacy for alderman of Chicago's 26th Ward, according to Block Club Chicago. Perez would be challenging Roberto Maldonado, who has held the City Council seat since 2009. A veteran of Audacy Top 40 WBBM 96.3-FM in the ’90s and a founding member of the B96 Street Mix, Perez also was part of the “Hot Mix Five” on the original WBMX in the ’80s. 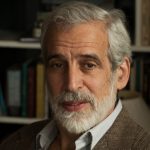 Another career honor for Jamie Kalven: The esteemed Chicago journalist, author and human rights activist has been named winner of the 2022 I.F. Stone Medal for Journalistic Independence by the Nieman Foundation for Journalism at Harvard University. The founder of the nonprofit journalism production company Invisible Institute was cited for his body of work documenting police abuse and impunity, including the police shooting of 17-year-old Laquan McDonald in 2014. “From the beginning of my career Izzy Stone was an inspiration,” Kalven said of the award’s namesake. “His example emboldened me to strike out on my own path as a journalist. And his work offered a model of rigorous reporting on important stories, neglected by major media, hiding in plain sight. I am grateful to the Neiman Foundation for linking my name with his and those of the superb colleagues who have shared this honor.” 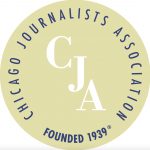 Chicago Journalists Association will present a free, three-part virtual training program detailing tools and strategies for individuals interested in becoming full-time freelance journalists. The group's first “Freelance MasterJourno Class” will feature Zoom conversations with journalists, editors and communication professionals on consecutive Wednesdays – May 11, 18 and 25 – from 7 to 8:30 p.m. Weekly topics are: “Setting Up Your Freelance Business for Financial Success,” “Crafting the Perfect Pitch” and “Branding Yourself as a Freelancer.” To reserve a spot, email chicagocja@gmail.com. 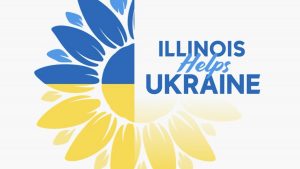 Illinois Helps Ukraine, a fundraising drive for UNICEF promoted by TV and radio stations throughout the state via the Illinois Broadcasters Association, raised more than $152,000 following an 18-hour marathon Wednesday at the Ukrainian Institute of Modern Art. Stations will continue to promote the drive through the end of April at unicefusa.org/illinois. “It's rare for the broadcasters in a state to join hands for a humanitarian fundraiser, but stations in Illinois have done it repeatedly over the past 20 years,” said Steve Robinson, president of New Media Productions, who helped organized the effort.

Friday’s comment of the day: Burt Levy: Not a well thought-out plan to raise Sun-Times [newsstand price] by 100 percent — with zero increase in value. The end result of ownership with no publishing experience. Here’s a thought: Sell more ads!