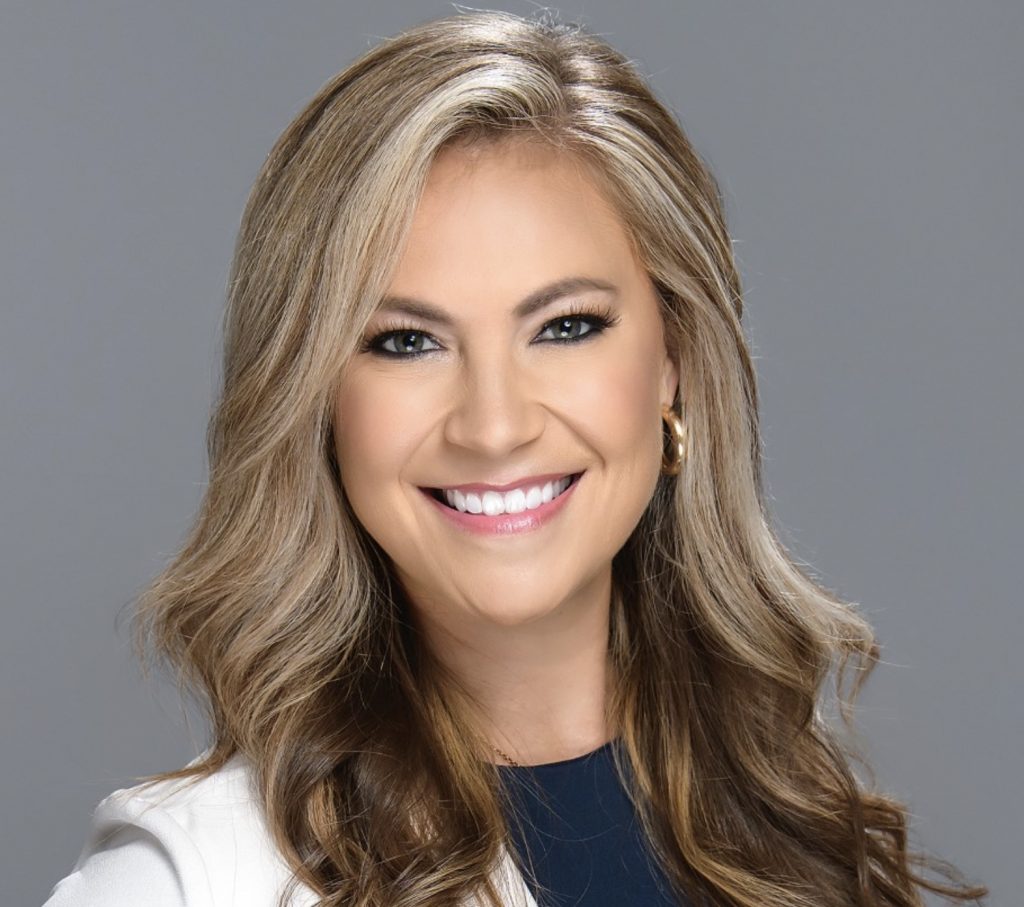 The ranks of Chicago's women sports anchors are noticeably smaller today. Lauren Magiera signed off Sunday after six years as sports anchor and reporter at WGN-Channel 9. The Nexstar Media station chose not to renew her contract, according to insiders. “Working at WGN has been an honor," Magiera told me. "It truly was the opportunity of a lifetime — to join the team and get to cover the historic Game 7 of the Cubs World Series just months later. But it wasn’t just the countless opportunities that made my six years so special. It was the people. It was an inspiration getting to work with with such creative, clever and comedic minds.” Magiera, who grew up in the northwest suburbs and graduated from Barrington High School and the University of Alaska Anchorage, hosted a pregame show for the Green Bay Packers and worked for ABC affiliate WAOW in Wausau, Wisconsin, before joining WGN in 2016. Hired to succeed the retiring Rich King, she was billed as the station’s first female sports anchor and reporter. "We wish her well in her future endeavors," said WGN news director Dominick Stasi, who confirmed that a search is on for her replacement. 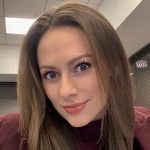 Coincidentally, Sunday also turned out to be the last day for sports anchor and reporter Kaitlin Sharkey at Fox-owned WFLD-Channel 32. What's behind her departure should become clear when we see her next move. For now Sharkey is declining to comment and no one else at Fox 32 is talking. The Wisconsin native and graduate of the University of Wisconsin-Milwaukee joined the station two years ago — at the start of the pandemic — from Fox affiliate WITI in Milwaukee. She replaced Shae Peppler as Fox 32's Chicago Bears reporter. Peppler moved up and out in two years, too. 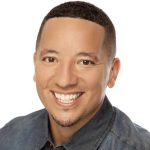 Gabe Ramirez, former morning personality at Top 40 WBBM 96.3-FM, has a new dual role with the Audacy Chicago station group. In addition to hosting weekends on B96, Ramirez has joined sports/talk WSCR 670-AM as a regular fill-in host. Starting this week, he'll be hosting evening shifts. Ramirez, who grew up in the Humboldt Park/Logan Square area and graduated from Lane Tech and the University of Illinois Chicago, joined B96 in 2008 as an intern before moving up to producer and host. Earlier this month Ramirez was replaced on the B96 morning show with a four-person ensemble from Phoenix, featuring Joey Rodriguez, Aneesh Ratan, Jeana Shepard and Karla Hernandez. Also at The Score, Chris Tannehill, associate producer of Danny Parkins and Matt Spiegel's afternoon show, has been promoted to senior audio producer. "Working my way up from an internship to full-time staff to my new position at the same station I grew up listening to has been a surreal experience," Tannehill said. 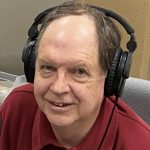 Early Saturday evenings won’t be the same without “Midwest Ballroom.” After 21 years as host and producer of the weekly showcase for big band classics, legendary vocalists and recordings by local dance bands, John Russell Ghrist is retiring. Known to listeners as John “Radio” Russell, his farewell program aired Saturday on WDCB 90.9-FM, the College of DuPage public radio station. “I can’t think of too many people who truly love being on the radio more than John,” said WDCB station manager Dan Bindert. “We’re all going to miss him.” Said Russell, 72: “It has been a good run and I will always treasure my years at WDCB.” Until a new weekly show debuts in May, WDCB will air a series of specials from 5 to 7 p.m. Saturdays spotlighting the work of Benny Goodman, Frank Sinatra, Tony Bennett and others. 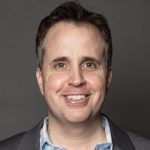 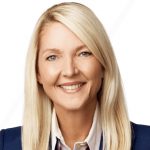 Kristen Ziman, who retired as police chief of Aurora last year for a new career as a keynote speaker, consultant and teacher, has just written her memoir. Reimagining Blue: Thoughts on Life, Leadership, and a New Way Forward in Policing will be released soon by Amplify Publishing. (Here is the link to pre-order.) It's billed as "a story of resilience and perseverance in policing and in life [and] a raw and candid portrayal told by a flawed human about a noble profession suffering an identity crisis." As a trailblazer for women in law enforcement, the Aurora native was among inaugural honorees on iHeartMedia Chicago's "Women Who Win" celebration in 2021. 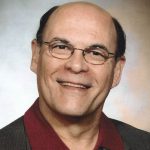 Steve Crocker, who worked as a news anchor and reporter for more than 30 years at WBBM 780-AM/WCFS 105.9-FM, died March 17 in Asheville, North Carolina. According to family, he was 77 and had amyotrophic lateral sclerosis, the progressive neurodegenerative disease known as ALS. Crocker joined the Audacy all-news operation in 1979 from WJW in Cleveland and WSLR in Akron, Ohio. He retired in 2010. "Steve was one of a kind," recalled former morning news anchor Felicia Middlebrooks. "We had many many wonderful conversations in our WBBM [Newsradio] newsroom. He was one of the best anchors on staff and an outstanding reporter." 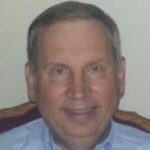 Pete Odon, a Chicago TV news producer for nearly four decades, died Friday at home in Arlington Heights of progressive supranuclear palsy, a rare neurodegenerative disease. He was 67. Odon started as a vacation relief newswriter for WGN in 1976 and rose to writer/producer and executive producer. After a stop at CBS-owned WBBM-Channel 2, he joined Fox 32, where he was a producer, executive producer and story supervisor from 1994 until he retired in 2014. Calling Odon “the consummate newsman until the end," former Fox 32 reporter Anne Kavanagh recalled: “He was a no-nonsense, old-school news producer with a heart of gold and a commitment to producing the best newscast he could each day.” In 2017, Odon was named Volunteer of the Year by Northwest Community Hospital in Arlington Heights. 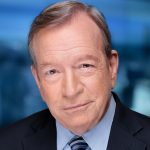 Jim Ramsey, who retired in 2017 after 30 years as a weatherman at WGN — and a 42-year career in broadcasting — died Friday at 69, according to the Nexstar Media station. No other details were provided. A graduate of the University of South Carolina, Ramsey began his career as a news anchor in 1975. Following stints in North Carolina, Colorado and Virginia, he came to Chicago in 1980 to take on a news and weather position at ABC-owned WLS-Channel 7. After three years at ABC 7 and four years at WJLA, the ABC affiliate in Washington, D.C., he joined WGN in 1987. He long served as WGN’s weekend weather forecaster and principal backup for chief meteorologist Tom Skilling. Paul Rennie, vice president and general manager of WGN, said Ramsey was “well-liked and respected by all those he worked with for so many years,” adding: “Our thoughts and prayers go out to Jim’s wife and to his family.”

Friday’s comment of the day: Ash-har Quraishi: Brad Edwards is as genuine as they come. I’m proud to call him a friend. He brings integrity and intelligence to everything he does. I’m sure he’ll excel in his new role.